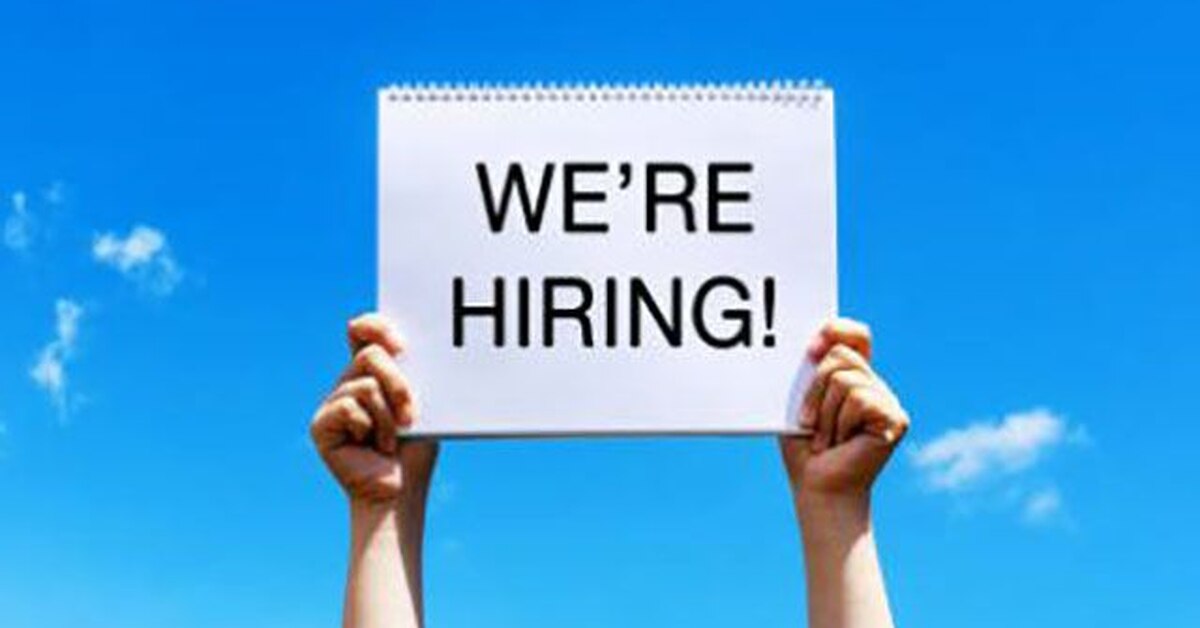 Hiring is the stage prior to the exercise of a professional activity necessarily passes through a preliminary stage, which corresponds to the recruitment phase; after the interview, if the candidate is hired, he concludes an employment contract with his new employer, whether it is a CDI, CDD, professionalization contract, etc.

The labor code provides that the employment contract is governed by common contract law where the rule is the freedom to hire which is a form of contractual freedom and which manifests itself first of all in the free choice of the contractor.
The employer’s freedom of choice may be limited by a hiring priority rule. This is the case for:

THE PROHIBITION OF DISCRIMINATION IN HIRING

The employer must not discriminate when hiring , on grounds of  sex , age or origin, for example.

The employment contract meets the general conditions of validity of contracts laid down by article 1108 of the civil code: capacity, free and informed consent, object and lawful cause. When one of the conditions is lacking, the sanction is the nullity of the contract; it has the effect of retroactive annihilation of the contract; due to the inability to return the work performance, there is none.

Dol during hiring: CV and hiring

Fraud during hiring is used by the employer to justify a dismissal without compensation on the grounds that he hired the employee on the basis of fraudulent maneuvers or fraudulent reluctance. The imprecision of the CV is not akin to a maneuver (   s has contested wording, though it was unclear and susceptible to misinterpretation, did not constitute a maneuver frauduleus e   Ch. Soc. 16 February 1999 The fraud must have been decisive, that is to say that in the absence of maneuvers, the employer would not have contracted ( Ch. Soc. 5 October 1994 ) . It was considered that the inaccurate mention of diplomas discovered 3 years after hiring was not decisive and refused the dismissal, since the employee proved to be competent to perform the duties (Ch. Soc. 30 March 1999 ) .

Concealment of a handicap

information relating to the state of health of the candidate for employment may only be entrusted to the doctor responsible, pursuant to article R. 241-48 of the Labor Code, for the pre-employment medical examination; that when the employer decides that the employee recruited with a trial period will take up his duties before the accomplishment of this medical act, he cannot rely on an alleged fraud of the employee as to his state of health or his handicap , that the latter does not have to reveal Cass.soc. September 21, 2005

For certain specific jobs, such as those involving handling of funds or security, and subject to abuse to conceal discrimination, the employer may ask the candidate for employment to produce bulletin n ° 3 . When hiring the employee may be required to produce an extract from the criminal record when the regulations prohibit the exercise of functions to any person who has been the subject of a final conviction for a crime or to a prison sentence for some. misdemeanors. This is also the case for supervision activities or participation in the operation of a holiday center (law of July 17, 2001, article L 227-7 of the code of social action and families).

The decree of September 6, 2005 extended the list of investigations giving rise to consultation of the judicial police files.

The promise to hire, which is not vitiated by any defect in consent, is lawful and does not constitute a violation of the freedom to hire ( Cass. Soc. 14 January 2004)

DECLARATION PRIOR TO HIRING