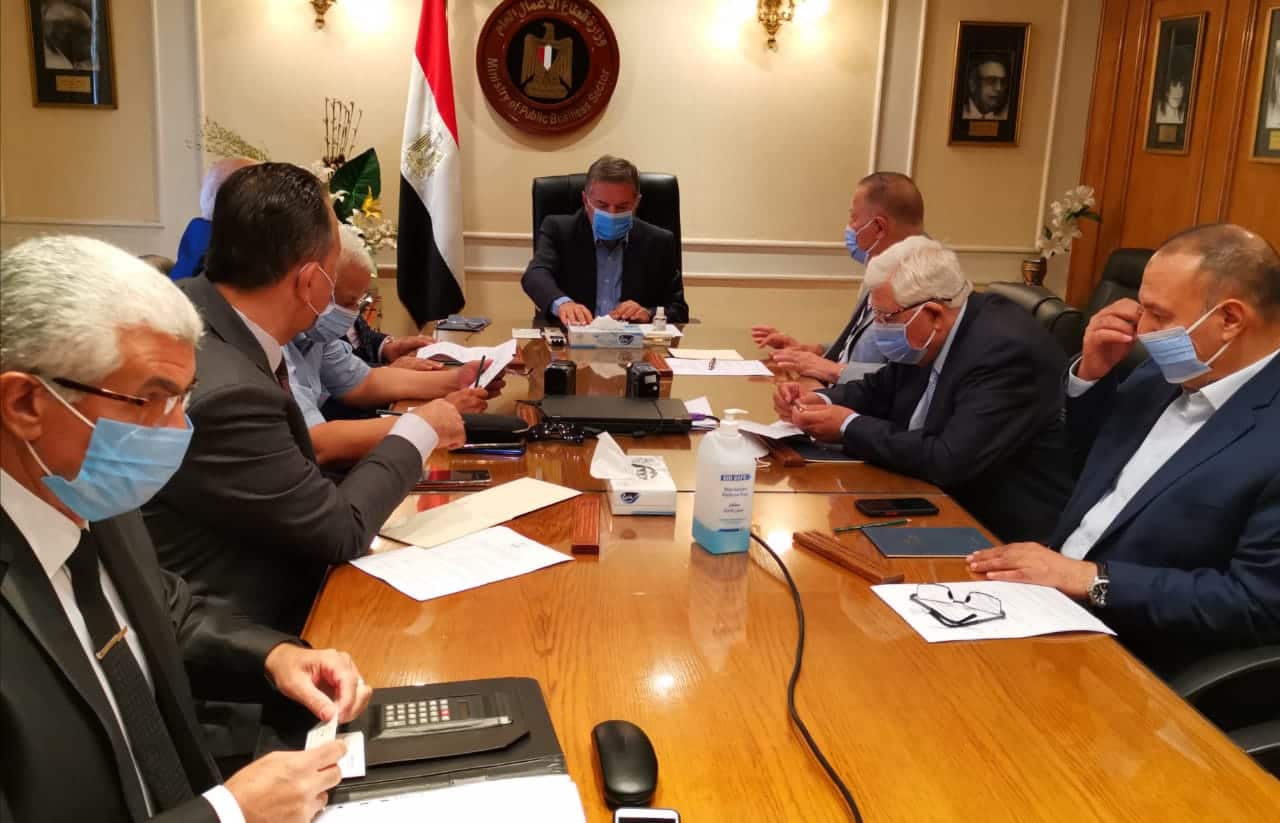 The notion of public enterprise has been clarified by case law, both as enterprises and as public.

The concept of company   with regard to competition law was defined by the Court of Justice of the European Communities in a Hoffner judgment of 23 April 1991 (aff. C-41 / 9O): ” in the context of competition law … the notion of business includes any entity carrying out an economic activity, regardless of the legal status of this entity and its mode of financing“. Any activity of production or distribution of goods or services is an economic activity. The Council of State considers that an enterprise, without having legal personality,” constitutes a set of assets capable of autonomous exploitation. “(B. Lasserre, concl. On CE October 11, 1985, General Union of Agricultural Research).

Case law has also set the criteria for determining whether the enterprise is “public”, or to use the formula of Article 34 of the Constitution, whether it belongs to the “public sector”.

The Council of State ( General Assembly (Finance Section) – n ° 362.610 – September 17, 1998 ) considered that the criterion of the majority of the capital “probably guarantees more stability and transparency” which led it to admit that there is no reason to consider that the holding by the public sector of the majority of voting rights at shareholders’ meetings is sufficient to qualify the company in question as a public sector company for the purposes of the laws of July 2 and August 6, 1986.

With regard to article 34 of the Constitution, the Council of State considered that a company having a statute of private law and a majority private capital remains a “private company” ( CE .. Ass. December 6, 1996, Lambda Company ).

For the directive of the European Commission of June 25, 1980 (amended on July 24, 1985 and September 1993) relating to the transparency of financial relations between the Member States and public enterprises, the notion of public enterprise is defined as “any enterprise over which the public authorities can exercise, directly or indirectly, a dominant influence, by virtue of the ownership, the financial participation, or the rules which govern it “. Dominant influence is presumed when the public authorities directly or indirectly with regard to the company; a) hold the majority of the subscribed capital in the company; b) or have the majority of votes attached to the shares issued by the company,

The Council of State had affirmed that “enterprises having a commercial character remain, as a general rule, reserved for private initiative (CE Sect. 30 May 1930, Chambre Syndicale du Commerce en Retail de Nevers). Public enterprises can be created ex nihilo either by law or by an administrative act to fulfill a public service mission (see for example for the creation of the public service of legal databases EC 17 December 1997 ). nationalizations (DC January 16, 1982).

The ordinance of October 21, 1986 provides, for companies with more than 100 employees (threshold then lowered to 50 employees), that the employees benefit from an incentive and a participation in the results of the company. The contested provisions of article 15 of this ordinance refer to a decree, on the one hand, determining the public enterprises and national companies subject to this employee profit-sharing and participation scheme and, on the other hand , to fix the conditions under which these provisions are applicable to them. This article 15 of the ordinance of October 21, 1946 was included in the first paragraph of article L. 442-9 of the labor code.

The Court of Cassation ruled that a person governed by private law, having as its object a purely commercial activity which is neither a public enterprise nor a national company regardless of the origin of the capital, does not come within the scope of application of the decree referred to in article 15 of the ordinance and must be subject to the provisions relating to profit-sharing and employee participation.

The applicant company maintained that the contested provisions, as interpreted by the Court of Cassation, undermined the guarantee of legally acquired situations and were contrary to the principles of equality before the law and public charges.

The Constitutional Council has in a decision of August 1, 2013 dismissed these grievances. In particular, he ruled that the interpretation that the Court of Cassation retained of the concept of “public enterprises” appearing in article 15 of the ordinance of October 21, 1986 did not affect a legally acquired situation.

The Constitutional Council raised of its own motion the complaint based on the failure by the legislator to recognize the extent of its jurisdiction. He noted that by adopting the contested provisions, the legislator exempted “public enterprises” from the obligation to institute a mechanism for employee participation in the results of the enterprise. At the same time, the legislator confined itself to referring to the decree the task of designating those public enterprises which would nevertheless be subject to it. It thus refrained from defining the criterion according to which public enterprises are subject to this obligation by not referring, for example, to a criterion based on the origin of the capital or the nature of the activity. It does did not regulate the reference to the decree and conferred on the regulatory power the competence to modify the scope of the law. The Constitutional Council therefore ruled that by thus transferring to administrative or jurisdictional authorities the task of setting rules whose determination has been entrusted by the Constitution only to the law, the legislator has disregarded the scope of its competence.

This disregard by the legislator of the extent of its competence in determining the scope of application of the obligation imposed on companies to institute a mechanism for employee participation in their results, in itself affects the exercise of the freedom to undertake. The Council therefore declared contrary to the Constitution the first paragraph of article 15 of the ordinance of October 21, 1986, which became the first paragraph of article L. 442-9 of the labor code in its wording prior to the law. of December 30, 2004 referred to above.