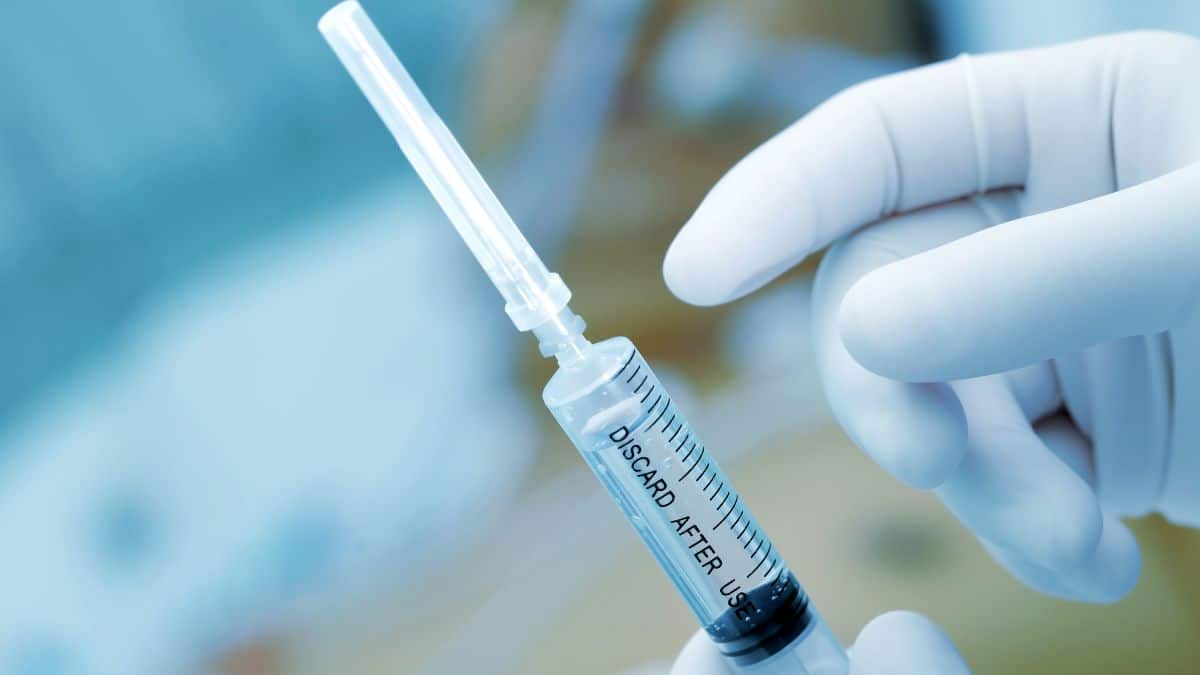 Euthanasia is defined as the act of accelerating death to shorten the suffering of a patient. It can take several forms:

– active euthanasia , that is to say deliberately administering substances with the aim of causing death at the request of the patient or of a relative but also, without the consent of the patient at the initiative of a health professional.

– passive euthanasia , it is the fact of interrupting the current treatment, necessary to maintain life.

– voluntary euthanasia , which occurs at the request of the patient.

– involuntary euthanasia, it does not respond to the patient’s request but to that of a loved one or the medical team.

– assisted suicide , in this case the patient performs the act himself, but is helped by a third party who provides him with information or the means for carrying out the act.

Although French law does not recognize the act of euthanasia in itself, it is nonetheless repressed. Indeed, there is no offense of euthanasia provided for in the penal code. However, this constitutes a criminal offense.

In France, the law considers that one cannot freely dispose of one’s own body. This is the principle of the unavailability of the human body. Therefore, the victim’s consent or request cannot justify the offense.

The criminal offense retained in the event of euthanasia can take the form of non-assistance to a person in danger, poisoning and even murder.

If euthanasia has been practiced by a member of the medical profession in the exercise of these functions, he also incurs disciplinary sanctions.

Unlike other countries like the Netherlands, France remains on firm positions regarding euthanasia. However, the debate remains open, particularly on the issue of   palliative care.

Voluntary euthanasia has become a fact of society. Indeed, for some, we must recognize a right to die with dignity to anyone who requests it.

This demand for dignity in death is particularly topical with the Diane Pretty case,   which is currently being examined by the European Court of Human Rights in Strasbourg.

This 44-year-old Englishwoman suffering from a degenerative disease of the nervous system which condemns her to a painful death, asks that her husband receive the authorization to help her in suicide.

This woman wants to choose the moment of her death and, to spare herself ”  the pain and the loss of dignity” but, paralyzed by all these muscles, she cannot put an end to these days without help.

After a refusal by the House of Lords, it was before the European Court of Human Rights that the request was urgently addressed.

The British government is criticized for not having a provision allowing assisted suicide, thereby discriminating between able-bodied and disabled people. The latter cannot put an end to their days without help.

A decision granting Ms. Pretty her request would require a review of English law, and serve as case law for member states.

This European decision will   come   after another British decision authorizing passive euthanasia. On March 22, the High Court recognized Miss B   “the right to die”. This Englishwoman in a state of total paralysis claimed the right to refuse treatment, in this case, her maintenance on an artificial respirator against the advice of the doctors. Indeed, Miss B is not “condemned to certain death”.

The High Court decision reaffirms the patient’s right to self-determination and thereby the right to refuse treatment.

The difference between the UK decisions of the House of Lords and the High Court is that, one concerns ‘assisted suicide’, recognized as a crime punishable by 14 years in prison, and the other concerns the liberty of the individuals to dispose of themselves. However, we have at the center of these two cases, a person who is suffering and wishing that this suffering be shortened.

It is questionable whether this decision does not prefigure a change in British law.

The legislation between the states of the union is very different. Between Italy, where it is formally prohibited and Belgium, which is currently studying a bill on euthanasia and palliative care, we can locate France which, by the law of June 9, 1999, recognized the right of patients to to oppose examinations and treatments, in order to limit unwanted therapeutic relentlessness by the patient.

This French decision was followed by   the Council of Europe in a recommendation of June   1999.

Despite these advances and the ongoing debates, France remains clearly behind certain laws which recognize more rights for patients.