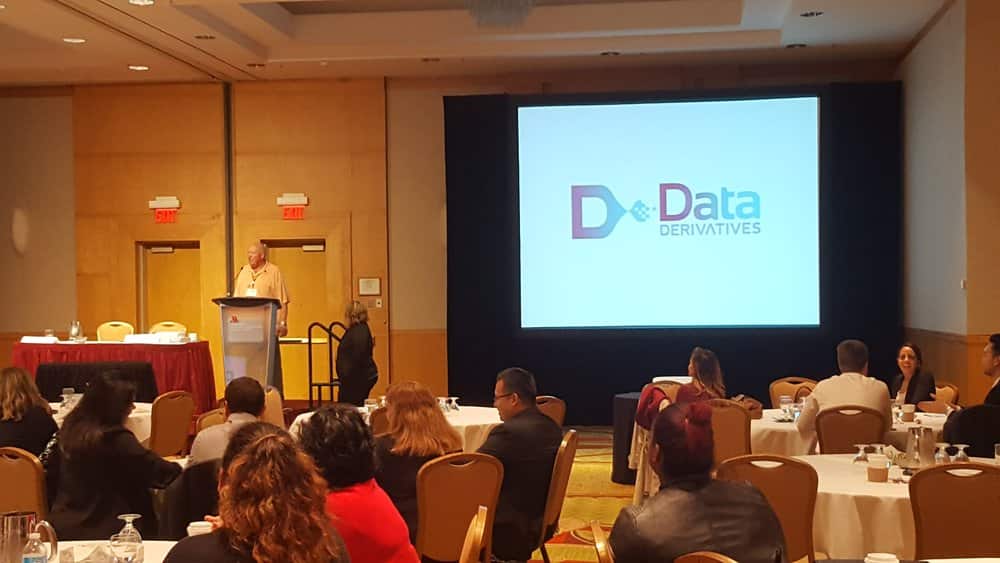 The use of mathematics in finance  which developed in the years 1960-1970 gave an appearance of scientific rigor to the evaluation of derivative products and to the claim of risk control by derivative products, as well as their use.

This use of mathematics was greatly amplified in the 80s and 90s by being accompanied, moreover, by the use of data processing with the development of software. Banks have recruited heavily from universities, with an influx of mathematicians and computer scientists from the old bloc from the former Soviet bloc after the fall of the Berlin Wall.

Recent financial theory relating in particular to derivatives   has developed on the basis of the unpredictability of stock prices and a measure of risk based on historical data. Market uncertainty is analyzed as resulting from purely random phenomena.

The Merton-Black-Scholes formulas are presented as allowing a “fair” evaluation of prices, independently of the preferences or expectations of the agents.

The price is determined without knowing the parameters of the investor’s utility function.  The idea is that we can unambiguously and precisely determine the price of assets and that mathematical tools allow perfect risk management.

The risk assessment is based on the past performance of the issuer, even as accounting and financial reporting standards move from a historical view to an anticipation calculation.