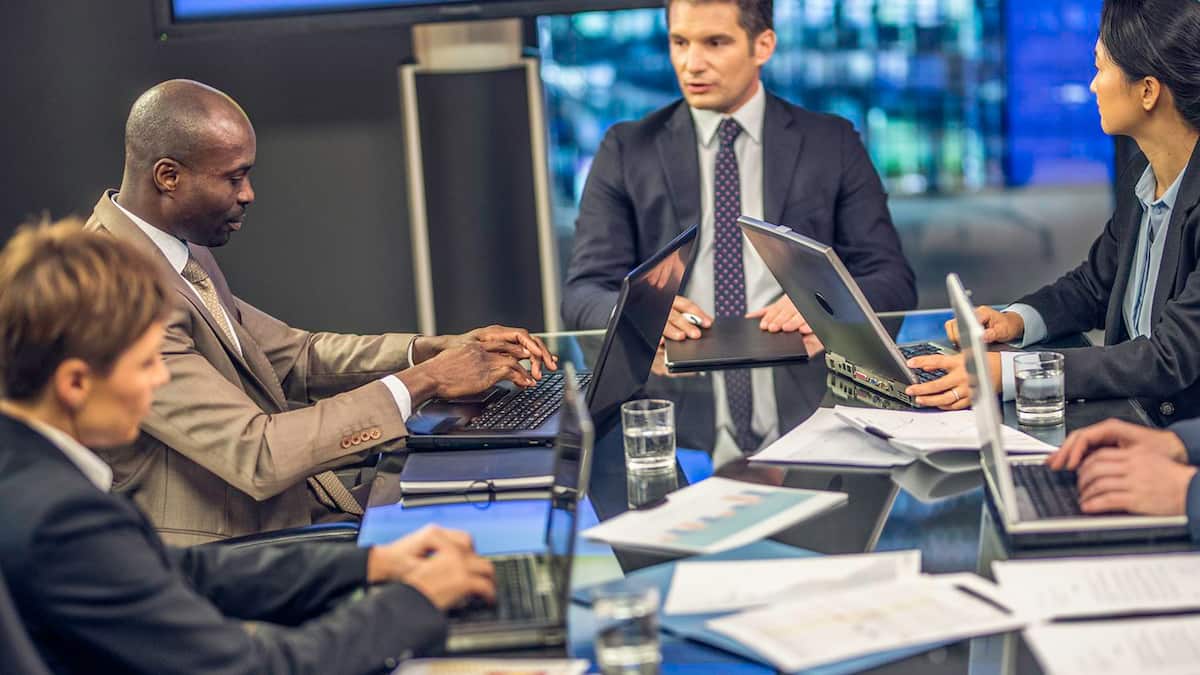 Long Term Capital Management is a  hedge fund that was established in 1994. Its founder John Meriwether, 52, had built a reputation as an outstanding trader in 25 years based on his ability to predict human behavior: John Meriwether was the bluff champion and the king of the game. On the other hand, the management of the fund will be based on a purely quantitative and mathematical approach. Among the partners were two future Nobel laureates in economics, Myron Scholes and Robert Morton. In 1997, they will share the Nobel Prize in economics for their mathematical model of option valuation.. Each investor brings a minimum of $ 10 million, which will be blocked for three years, without having the right to oversee LTCM transactions, with commissions among the highest on the market: 2% of funds invested and a quarter of earnings . Everyone believes in the infallibility of LTCM which raises $ 1.3 billion

LTCM makes massive use of leverage (over a hundred times its stake). On the basis of mathematical formulas the managers of the fund calculate the probability of success of their forecasts, LTCM claims that its mathematical tools make it four times less risky than its competitors.

The convergence of bond markets in the future Euro zone towards the monetary union of January 1999 first of all provided easy and significant profits for LTCM. LTCM is becoming ubiquitous in the markets. At the end of 1997, they increased their initial stake tenfold: from 150 million to 1.5 billion dollars

The arrogance of its leaders leads them to take disproportionate positions. In 1998 LTCM’s positions represented more than 100 billion dollars in nominal on the bond markets alone, while the funds they managed amounted at that time to only 4 billion dollars. Swap positions are estimated at a notional amount of $ 1.25 trillion.

LTCM was caught in the turmoil triggered by the Asian crisis of October 1997 in the interest rate markets, which peaked in late summer 1998. On August 17, 1998, Russia devalues ​​the ruble and decrees a moratorium on its debt of $ 13.5 trillion. LTCM believed it had hedged its risk on Russian government bonds through ruble futures contracts. The banks guaranteeing this arbitrage closed when the ruble collapsed, and the counterparties to the arbitrage operations thus disappeared.

Investors shy away from riskier stocks. LTCM had not sufficiently hedged itself against liquidity risk and LTCM’s attempts to reduce its positions will worsen its situation.

The information appearing on LTCM positions which must be unwound is an additional destabilizing factor for both LTCM and the markets.

On September 23, 1998, the Federal Reserve feared the possibility of a systemic risk jeopardizing the international financial system. The disaster recovery by the main investment banks of which the fund was a client is set up by the Federal Reserve. The bailout will cost rescuers $ 3.7 billion. If we add the capital lost by shareholders, bad loans from banks and the money from the bailout plan, it will be close to $ 110 billion.

The idea that risk modeling can eliminate modeling risks and parameter risks was an illusion.