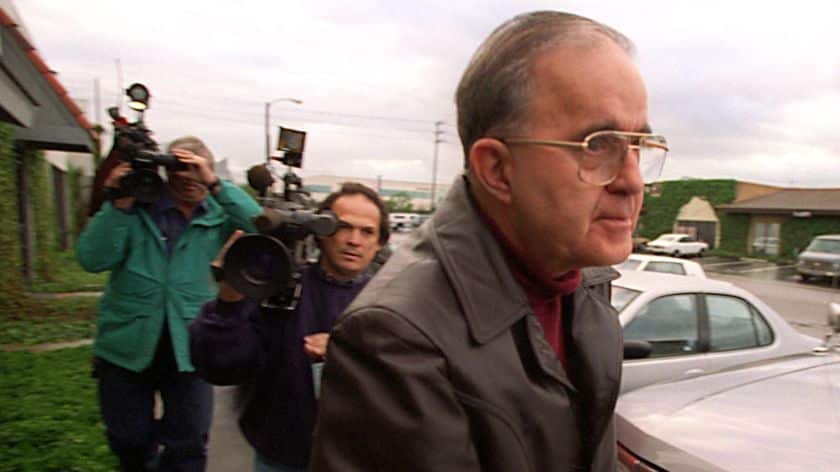 On December 6, 1994 Orange County declared bankruptcy. The treasurer of the county, Robert Citron ,  lost $ $ 1,7Mds in speculative operations on the New York Stock Exchange. Orange County had $ 7.6 billion in deposits from the United States government, public agencies (municipal, district or special districts ). The county treasurer had borrowed $ 2 for every $ 1 in deposit. He had borrowed short term to invest in various exotic products linked to the interest rate ( reverse repos ).

The distrust of the obligations of local authorities which followed the Orange County bankruptcy led to the creation of so-called insurance mutual associations, which gave birth to single-line insurance.

In November 2007 the setbacks of the Florida State pension fund will demonstrate that the changes in risk coverage have not been adequate.