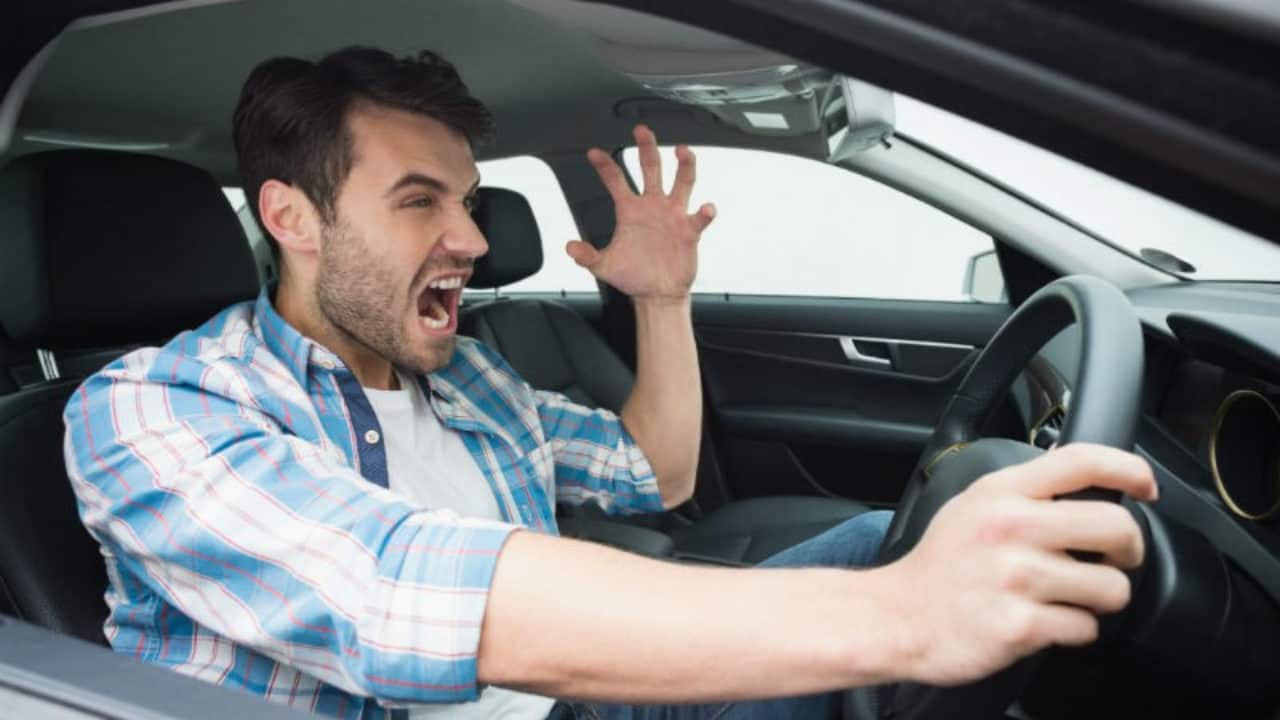 The quasi-tortious fault is that which causes a physical damage, patrimonial or moral outside any contractual relationship. It results from the negligence or the ineptitude of its author.

The victim’s right to compensation may be reduced or dismissed by the judge when the victim himself has caused a fault which has caused, facilitated or aggravated the consequences of the damage.