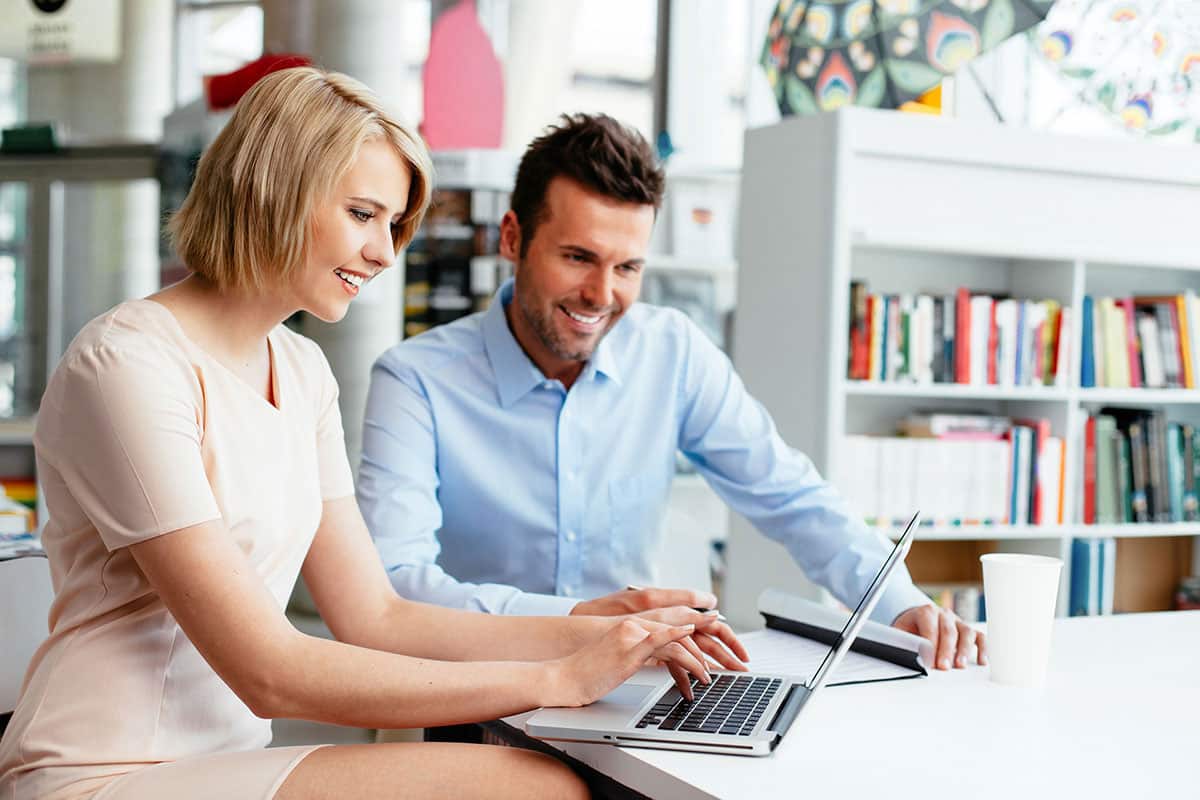 Non-recourse financing is financing that is made on the sole basis of a project or an asset. The repayment of the contracted debt is ensured by the only income generated by the project or the asset (for a good such as an airplane, a ship or a satellite).

The non-recourse financing technique prevents debts contracted for the realization of the project or the acquisition of the asset from appearing on the balance sheet of the promoter of the operation. It is part of deconsolidation techniques from an accounting standpoint.