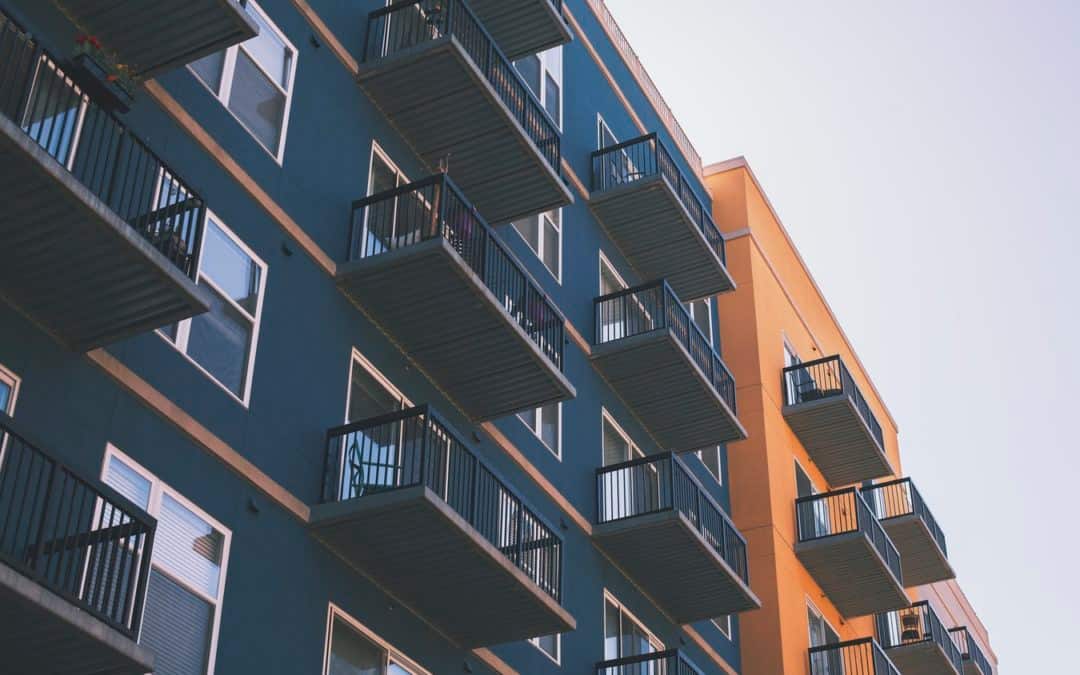 FINANCIALIZATION OF THE ECONOMY AND FINANCIAL CAPITALISM

The financialization of the economy is the growing importance of recourse to debt financing for economic agents. This financialization is reflected in a notable increase in the share of financial activities in the GDP of developed countries. The valuation of assets is based on the valuations by the financial markets. Income from banking, insurance and investment service activities is growing in importance, and bankers’ premiums alone amount to billions of dollars. Financial engineering multiplies the types of financial assets, the sums involved become colossal, and if the profits are enormous, so are the losses,

The financialization of the economy has been greatly accelerated by two factors: one is the development of international financing and the other is the fiscal policy of States to attract international liquidity.

The development of international financing has taken place within the framework of the globalization of the economy but in particular due to the development of petro-dollars following the increase in oil revenues of oil-exporting countries. This abundance of liquidity which marked the second half of the 1970s was renewed in particular in the 2000s.

The free movement of capital becomes the rule, but beyond this liberalization, states seek to attract international capital flows. To attract this liquidity, the states have implemented a partial or total tax exemption for interest payments to foreign lenders. It is then sufficient to locate the debt holder in a tax-free or low-tax zone to set up financing the cost of which is deductible by the borrower, unlike the return on equity, and which is not taxed. or weakly. The tax treatment of debt has led to the development of so-called leveraged operations.

The financialization of the economy has allowed a considerable development of financial activity. In 2007 40% of the profits of the private sector in the United States was made by the banks, which employ only 5% of the employees.

In France, the need for financing and the call for international capital have resulted in the reform of the financial market, which has been deregulated. The aim is to encourage savings in securities (bonds and shares) in the form of tax exemptions (Delors Plan of 1982). A second market was created in 1984. But above all it concerns the reforms of 1984-1985 with the simplification of access to the bond market and the possibility for companies to issue commercial paper. The MATIF is created. Foreign investment which is facilitated by the gradual lifting of exchange controls between 1984 and 1990 is liberalized, bond financing is also encouraged with a law removing in 1984 the tax on interest paid by non-resident investors. The Eurofrancs market was reopened in 1984, and companies could thus issue bonds denominated in francs outside of France. Companies are allowed to buy derivatives.

Financial engineering has been used to develop forms of debt that give the debt holder powers that are normally those of the shareholder, with a lower degree of risk and a remuneration that benefits from much tax treatment. more favorable.

Moreover, disintermediation has transferred an important part of the financing role to the financial markets. Financing operations are carried out on the markets and the capital provided does not result from the transformation of deposits collected by banks.

If financial techniques blur the distinction between debt and equity, one essential difference remains: the holder of a debt, even if it is qualified as quasi-equity, can trigger a suspension of payments, which is not possible. not the case of the shareholder. Debt capital and equity therefore retain a different degree of risk for the company being financed. If forms of what we have called New Capital have developed, it should be emphasized that financial capital represents a fundamental risk for the company, unlike real equity.

FINANCIARIZATION OF THE ECONOMY AND FINANCIAL MARKETS

In addition, the financialization of the economy reflects the development of financial markets which, beyond what we continue to qualify as the real economy, translates the creation of a market sphere where financial products that are not linked production, marketing or consumption activities. This is the case in particular for all derivative products with the development of derivative markets.and the creation of an economy derived from economic reality. It is dissociated from it insofar as it is no longer based on economic operations, but its impact on the economy is, on the other hand, very real. Element which has a doping effect on the economy, it can however inflict serious damage, if not fatal. The risks are commensurate with the colossal size of these financial markets and slippages and drifts are likely to create major crises, such as that of subprime, and potentially a systemic risk.