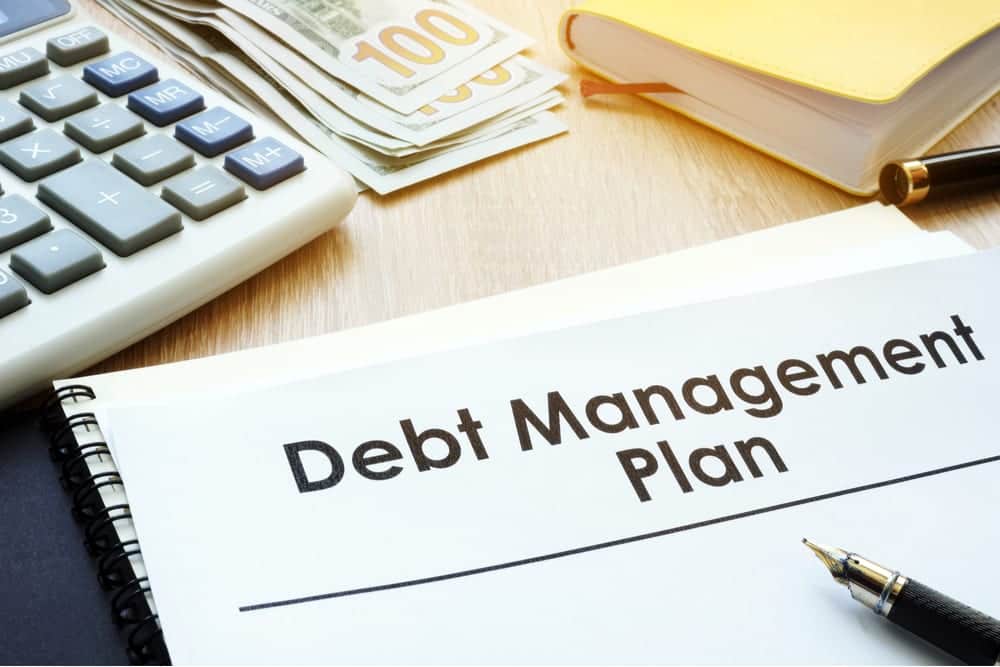 Local communities were encouraged by the banks to manage their debt, which in the short term brought down interest rates, but in return for speculative risks which are proving to be very costly. In return for rate subsidies, they contracted increasingly risky products. It is in particular the sale of a loan with one or more options. These options involve, if a threshold of the underlying is crossed, significant losses on the option. These refinancings provide a short-term improvement in rates but create a significant risk of a speculative nature in the medium term (Fitch report, cited in La Tribune, July 17, 2008).

The development of these products has come under pressure from lenders. Since the beginning of the 200s, local authorities have exposed more than ten billion in debt to structured products. Local authority debt is estimated at € 45 billion and 29% of this debt is exposed to structured products, more than 40% of which is in the riskiest products (currency options or slope products, according to Finance Acte (Les Echos July 7, 2008). ).

At the beginning of the 2000s, the banks offered the financial directors of local authorities attractive call rates on these structured products consisting of structured fixed rates. These were loans whose rate is fixed and lower than conventional fixed rates, as long as the reference rate (Euribor) does not exceed a barrier consisting of a determined rate. Thus, with a classic fixed rate of 5%, the credit rate was 5% as long as the Euribor did not exceed 5.5%.

2004 to 2005 Second generation of structured products: slope products indexed to the euro

The banks then offered the financial directors of the local authorities products whose rate depends on a range of variation between short rates and long rates. These products are referred to as a slope product. The credit rate is low as long as the difference between the long fixed rate and the short fixed rate is below a threshold and it becomes very clearly higher if it exceeds this threshold. For example, the credit rate is limited to 2.5% as long as the difference between the 10-year fixed rate and the 2-year fixed rate is less than 0.2 and it switches to 10% if it exceeds this threshold .

Structured products are indexed to indices such as Polish, Swedish, South African, Japanese, etc. rates or to exchange rates for similar currencies.