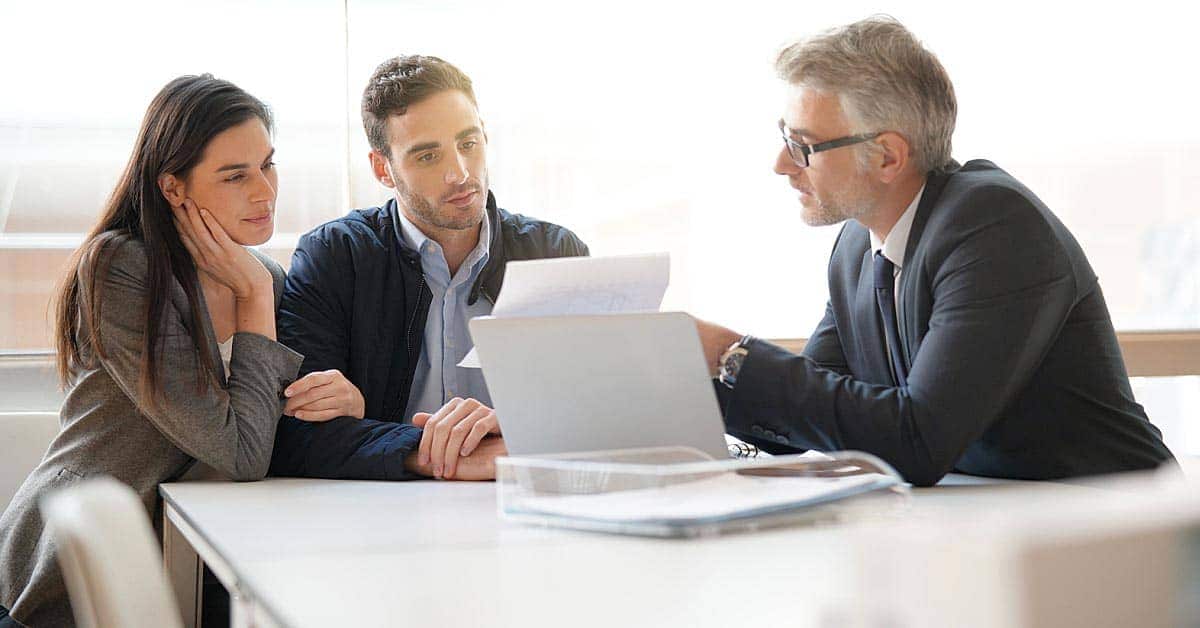 Inflation is the general rise in prices affecting relative prices, and in particular prices relative to wages.

Inflation reflects the depreciation of the currency.

Inflation has been reduced from the 1980s. Global inflation has fallen from an average level of 12% to less than 5% for almost ten years.

Central banks have taken credit for this and it is commonly claimed that this has bolstered the credibility of central banks. However, we can consider that the general fall in inflation is due to relocations which limited wage demands and to low-priced imports from emerging countries which weighed down on prices. There has also been a decline in investment demand in Western countries where production capacity is not fully utilized. Growth has therefore been non-inflationary.

The excess liquidity found high returns in the financial products issued on the financial markets, without this having an inflationary effect. Rising asset prices drove returns. Credit expansion has come not through banks but through credit markets. The scope of monetary policy was thus reduced, since the supply of credit did not depend on banks’ own funds.

When speculation was unleashed on commodities and oil, central banks had to increase their rates, with negative effects on the economies.

Monetary policy therefore no longer has a stabilizing effect.