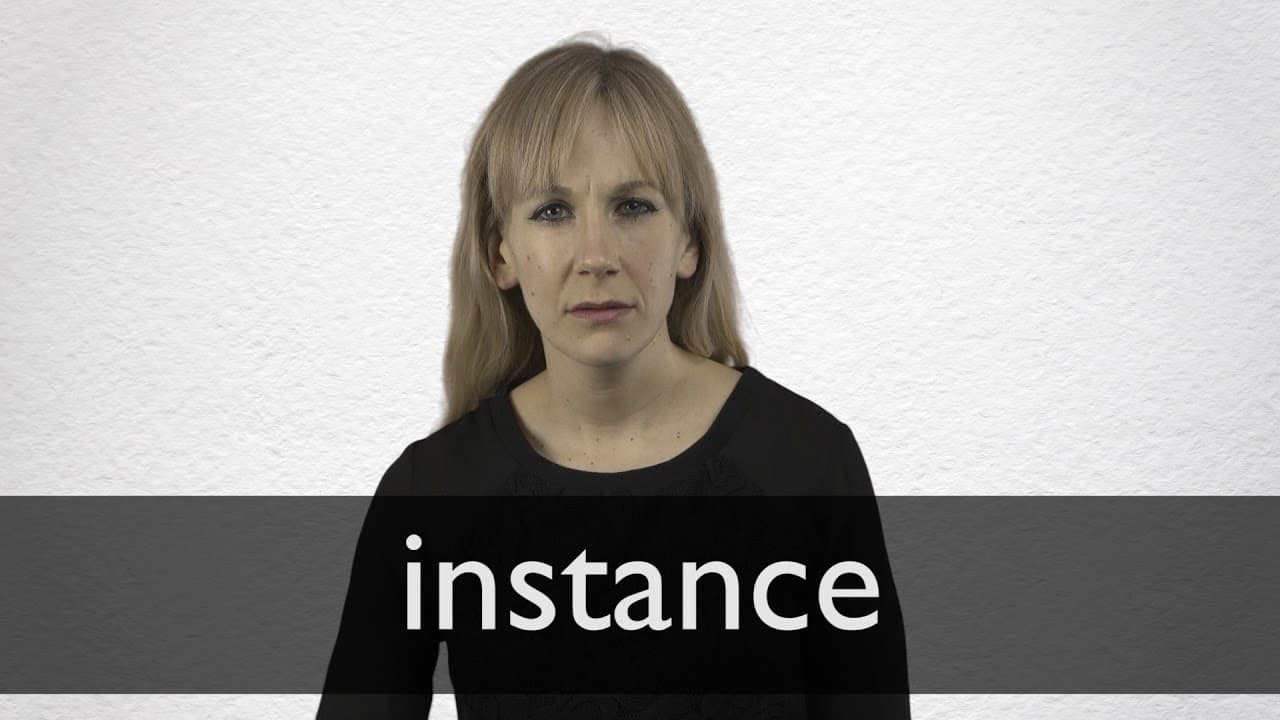 Sequence of proceedings from the beginning to the end of the trial. The instance is instituted by the legal demand for civil trials (before the district court or the high court , by the opening of the investigation for the criminal trial (before the Criminal Court | formation of the court of great instance ], it ends with the judgment .

The request creates the link between the litigants

The exercise of the remedies , except the opposition, gives rise to a new instance.

Instance and concentration of requests

Case law has created an obligation to concentrate requests by means of the authority of res judicata by ruling that ” it is up to the applicant to present, from the proceedings relating to the first request, all the means he considers of such a nature as to found this one “: the litigant must concentrate his legal means in his request because the res judicata will be valid for the means which could have been raised as for those which were raised ( Cass. Ass. Pl. July 7, 2006 ,  Cass. Civ. 1st September 24, 2009 )

Instance is a procedural notion that is distinct from action . The action is the right of a person to go to a court to assert his claim, the proceeding is the procedure brought on the basis of the action.

Proceedings and claims based on the same cause

A subsequent request would be inadmissible because it is contrary to res judicata.

The instance has several phases. The first instance is that which takes place before the first degree of jurisdiction, with the first judges. It is possibly followed by an appeal and / or a cassation.

The proceeding takes place until judgment or a cause for extinction of the proceeding (withdrawal or expiration). It can be interrupted and resumed.

I ntroduction of proceedings

When a request is presented by summons, the date on which proceedings are instituted must be understood as the date of this summons, provided that it is submitted to the secretariat-registry . Opinion of the Court of Cassation

The incidents ending the proceedings are defined by an opinion of the Court of Cassation .