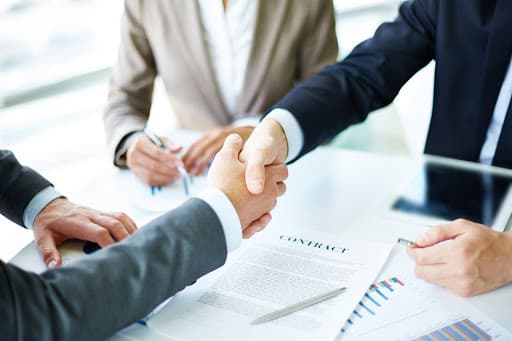 Commercial intermediaries are often referred to as “commercial”. They don’t sell on their own. They act in the interests of either sellers or buyers and provide a service.

They may have a role limited to prospecting, assisting in negotiations or negotiating the contract.

THE SALARIED INTERMEDIARIES OF COMMERCE

Salaried salespeople are employees who have sales functions. Their function is to canvass and visit customers. They can benefit from a mandate to conclude contracts.

Salaried salespeople are linked to the company which is their employer by a common law employment contract. These contracts pose in particular the problem of objective clauses.

The VRP statute is a professional statute which dates from 1937 and which is incorporated into the labor code in articles L 751-1 to L 751-15 which contains the specific rules for this category of worker who constitute the VRP.

Agent intermediaries are commercial agents. These are independent traders. They organize and act more freely than salaried intermediaries, linked by a bond of subordination.

Using a network of sales agents is a modern form of distribution, which has developed both internally and internationally.Commercial agents have enjoyed a protective status in France since the decree of December 23, 1958. Commercial agents were the subject of a directive of December 18, 1986 transposed in France by the law of June 25, 1991. The provisions of this law have been codified in Articles L 134-1 et seq. of the French Commercial Code which sets the status of commercial agents .