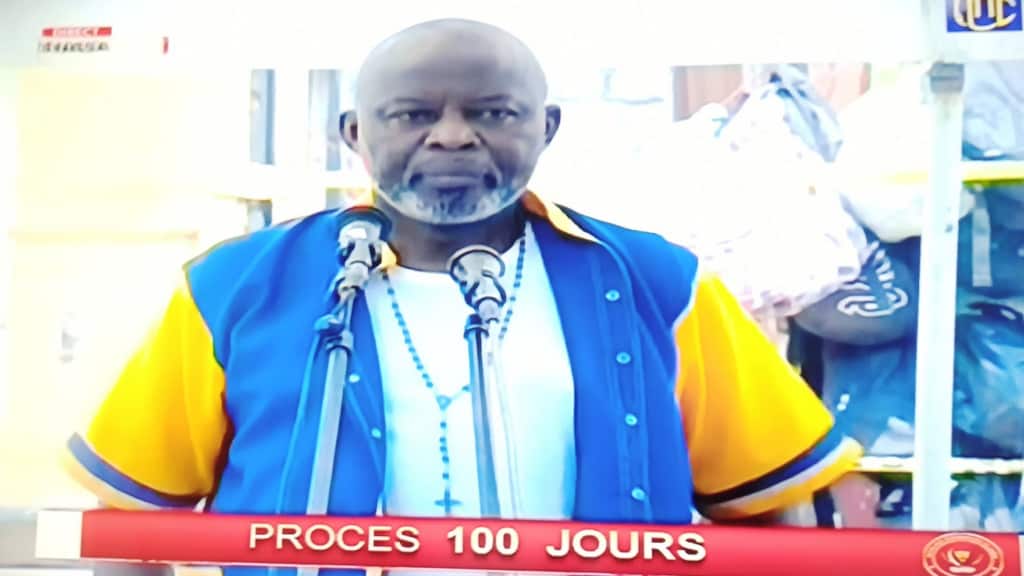 Judge Of Freedom And Detention

The judge of liberty and detention

He is appointed by the president of the tribunal de grande instance.

When he rules after an adversarial debate, he is assisted by a clerk.

If the judge of freedoms and detention designated and the president as well as the first vice-presidents and vice-presidents are unable to act, the judge of freedoms and detention is replaced by the magistrate of the seat most senior in the highest rank, appointed by the president of the tribunal de grande instance. He can then apply the provisions of article 93.

He cannot, on pain of nullity, participate in the judgment of criminal cases which he has heard.

For the organization of the weekend service or the light service during the period during which the magistrates benefit from their annual leave, a magistrate having the rank of president, first vice-president or vice-president exercising the functions of judge of freedoms and detention in a high court may be appointed to exercise these functions concurrently in, at most, two other high courts within the jurisdiction of the court of appeal; this designation is decided by order of the first president taken at the request of the presidents of these jurisdictions and after opinion of the president of the high court concerned; it specifies the reason and the duration, as well as the courts to which it applies; the total duration of concurrent exercise of the functions of judge of freedoms and detention in several high courts may not exceed forty days during the judicial year.

The designation provided for in the preceding paragraph may also be ordered, in the same manner and for a total period, intermittent or continuous, which may not exceed forty days, when, due to vacancy or incapacity, no magistrate is not likely, within a jurisdiction, to exercise the functions of judge of freedoms and detention.