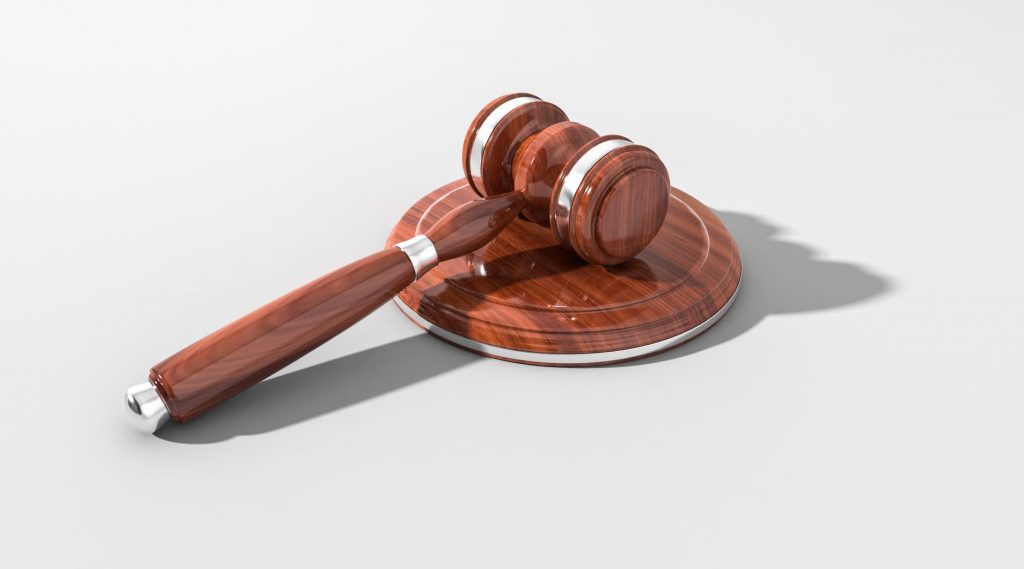 The decisions of the pre-trial judge

The incidents putting an end to the proceedings are specified by an opinion of the Court of Cassation of November 13, 2006: they are those mentioned in articles 384 and 385 of the CPC, namely the withdrawal, the transaction, the acquiescence, the expiration of proceedings or the lapse of the request.

So it is with the request for nullity of the summons for lack of constitution of lawyer (Cass. Civ 2, November 10, 2010)

Article 781 CPC which sanctions these obligations authorizes the pre-trial judge to strike the case out, by a reasoned order that cannot be appealed .

The pre-trial adviser may of his own motion, by order and due to the nature of the case, set shorter time limits than those provided for in Articles 908 to 910.

Since January 1, 2011, new rules provide for strict deadlines concerning the exchange of conclusions and cross-appeals: they allow in particular the pre-trial adviser, acting ex officio by way of order and because of the nature of the matter. of the case, to allocate shorter deadlines than those provided for in Articles 908 to 910 of the CPC

The pre-trial ends with a closure, pronounced by an order by which the judge relinquishes jurisdiction and decides to refer the case to the judgment formation of the chamber to which he belongs.

The request for revocation of the fence is admissible only in the event of serious cause and the judge must justify this revocation in his order ( Cass. Civ. 2 December 16, 2010 )

These ordinances are not subject to opposition, they can only be the subject of an appeal or cassation appeal with the judgment on the merits and in restrictively defined cases and in particular when they rule on an exception of incompetence (CA Versailles 1st Ch., 1st sect., June 6, 2002. – BICC n ° 576 of May 1, 2003).