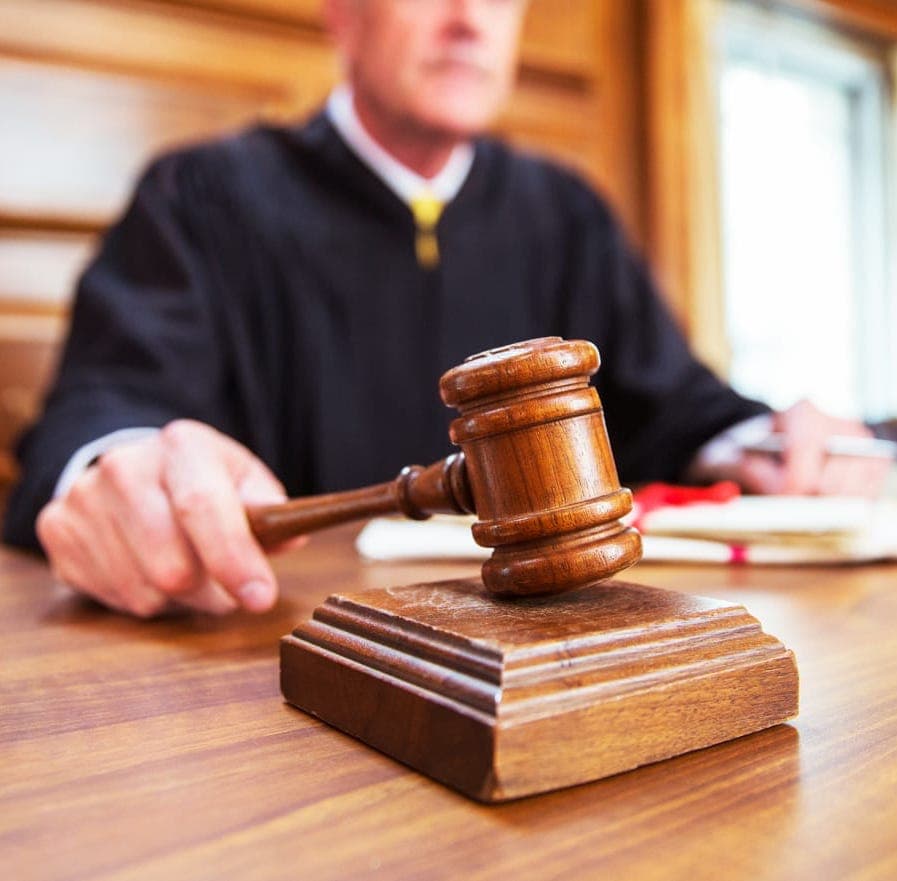 He may not, on pain of nullity, participate in the judgment of criminal cases which he has heard in his capacity as investigating judge.
The examining magistrate exercises his functions at the seat of the tribunal de grande instance to which he belongs.
Appointment of investigating judges

The examining magistrates, chosen among the judges of the court, are appointed in the forms provided for the appointment of the magistrates of the seat.
If necessary, another judge may be temporarily entrusted, in the same manner, with the functions of investigating judge concurrently with the judges appointed as stated in the first paragraph. If the first president delegates a judge to the tribunal, he may also, under the same conditions, temporarily entrust the latter with the investigation by way of ordinance. If one of the investigating judges is absent, ill or otherwise unable to attend, the tribunal de grande instance appoints one of the judges of this tribunal to replace him.

Information by the investigating judge

The examining magistrate can only inform after having been seized by an indictment of the public prosecutor or by a complaint with the constitution of civil party.

In the event of flagrant crimes or misdemeanors, he exercises the powers assigned to him by article 72.

The examining magistrate has, in the exercise of his functions, the right to directly request the public force.
Competence of the investigating judge