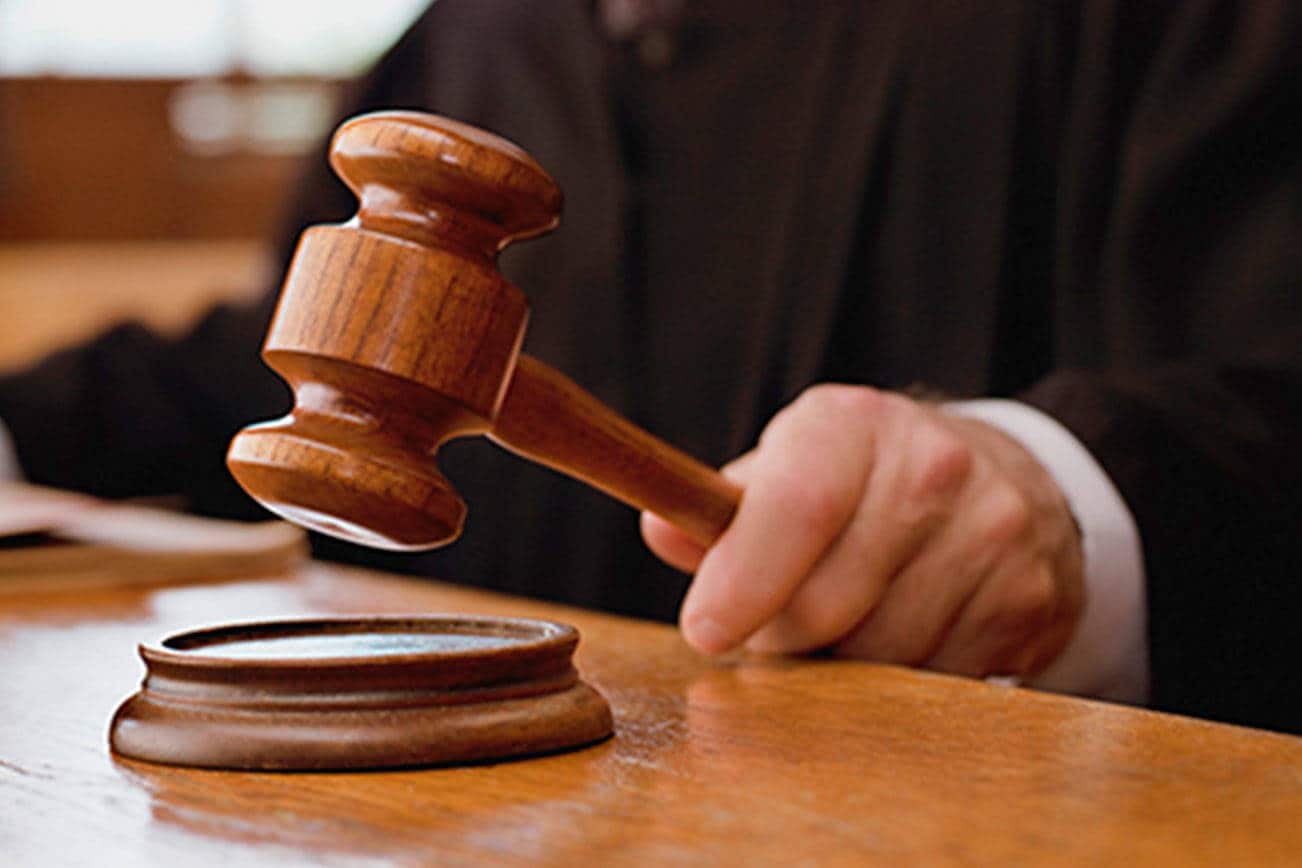 “Jurisdiction” means a tribunal taken as a public service of the State, the function of which is to judge the disputes referred to it.