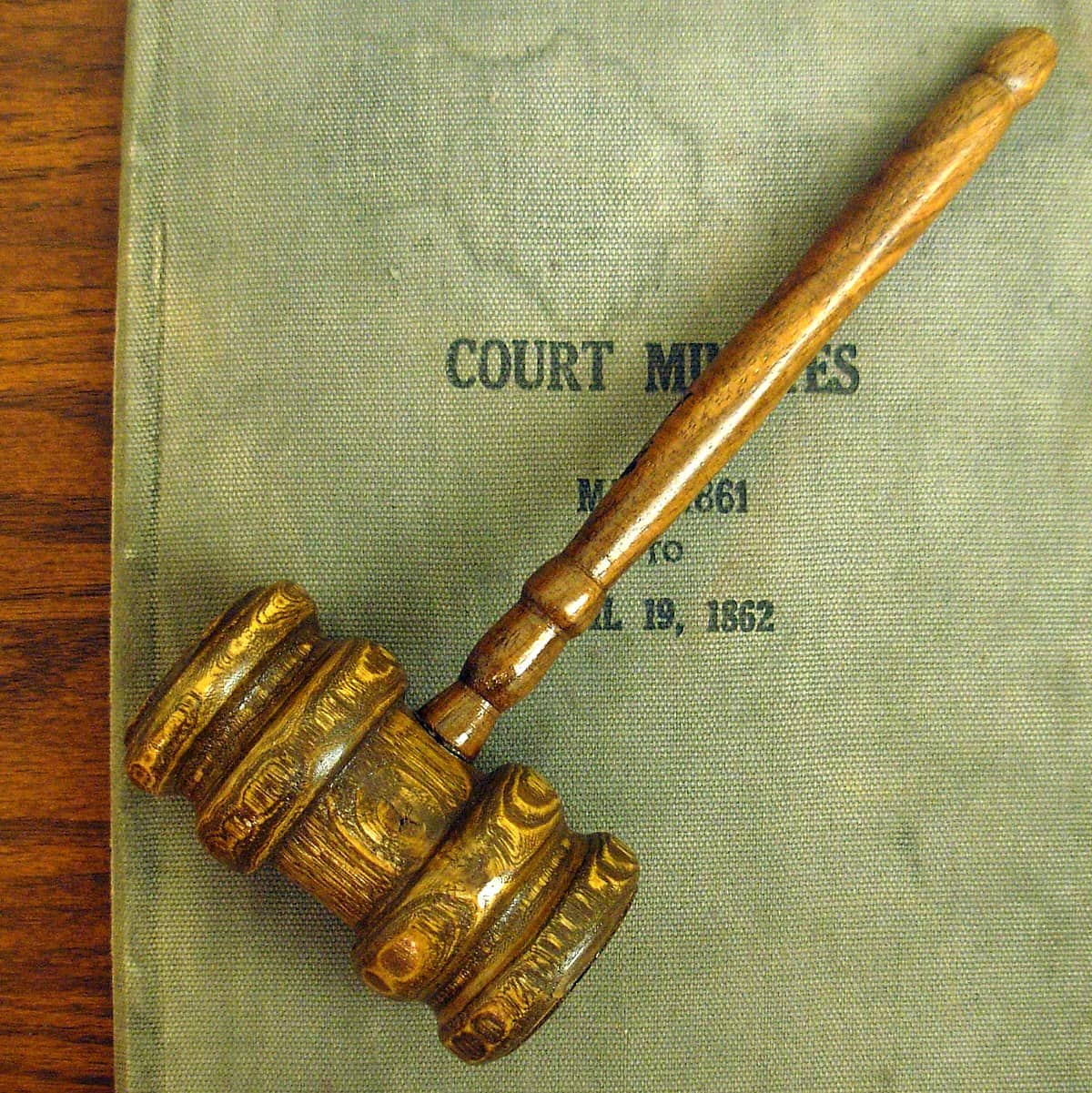 Court decisions have authority only between the parties: article 1351 of the Civil Code expresses the principle of the relativity of the authority of res judicata . The judicial decision is an individual decision which settles a dispute between the persons who are parties to the proceeding.

The Article 5 of the Civil Code prohibits stops settlementhttps://web.archive.org/web/20190119075808/http:/www.lexinter.net/JF/chose_jugee.htm

Judges are prohibited from pronouncing by general and regulatory provision on the cases submitted to them.

Court decisions form case law. This sheds light on the way in which the courts apply the law. Each of the decisions is an individual norm which is the effective application of the more general norm. An analysis of the case-law therefore makes it possible to determine the rule which is applied in practice. The scope of the rule thus highlighted depends on the situation of the court which took the decision, on the one hand at the level of the hierarchical position of this court in the judicial system and on the other hand on the situation in relation to the court. jurisdiction.

If it is a question of trying to predict what will be the rule of law applied by a court, a decision of this court (especially if it has been rendered by the magistrates called upon to rule) has a particular value. It is indicative of the case law of this jurisdiction.

The courts are free not to follow even constant case law, and even of a court which is hierarchically superior to them in the judicial system. Examples of voluntary resistance are not uncommon. The fact remains that the force of a decision of the supreme courts is important. This is the reason for the publication of these decisions on Legifrance. It is appropriate to underline the graduation, starting from the decision which will be indicated as unpublished, and whose nature can often be considered as influenced by the facts of the case (which made that these decisions were not published before the era. documentary legal computing), unpublished but titled decisions and published decisions.

Case law and the law

By applying laws that are incomplete, or imprecise, case law in fact plays a fundamental role as an effective source of law.

This importance of case law is paradoxically evident in the application of the Napoleonic codes, be it the civil code or the commercial code. While the opposition is made between the common law , which would be of jurisprudential origin, and the civil law , which would be characterized by codification, it is clear that for example the fundamental rules of civil law and commercial law result from the jurisprudence, the style of the decisions of the supreme courts and in particular of the Court of Cassation being similar in the generality of the rules affirmed to that of the civil code, unlike the casuist method of the common law.

With regard to the civil code, the quality of the drafting resulted in concise rules, which were then the subject of equally concise decisions creating the rules of the law of obligations, like the principles of the law of responsibility . The major judgments of civil jurisprudence are the basis of civil law.

In commercial matters, on the contrary, it is the mediocre quality of the Commercial Code which has obliged case law to determine the rules of commercial law.

The abundance of legislation in no way excludes the importance of case law. It suffices to consider the fundamental role of the Social Chamber case law to see its fundamental aspect, for example by taking the case law on economic redundancies.

It is case law that will determine whether a piece of legislation is of public order.

Application of the jurisprudential rule

The principle is that of the immediate application of a new jurisprudential rule: the judge “says the law” and does not “make the law”. What results in a retroactivity of the jurisprudential rule was limited by the Court of Cassation, concerned about the effects of many reversals of jurisprudence.

The Court of Cassation reaffirmed that “the requirements of legal certainty and the protection of legitimate expectations invoked to contest the application of a solution restricting the right to act resulting from a development in case law, cannot enshrine an acquired right to constant case law, the development of which is the responsibility of the judge’s office in the application of the law ( Civ. 2 °, July 8, 2004 ), “The Court of Cassation has however limited the retroactivity of certain reversals of case law. as well as the Court of Cassation did not apply its new case law on prescription  since the immediate application of this limitation rule in the current proceedings would result in depriving the victim of a fair trial, within the meaning of Article 6 § 1 of the Convention for the Protection of Human Rights and of fundamental freedoms, by prohibiting him access to the judge ( Cass. Ass. plen. 21 December 2006 )