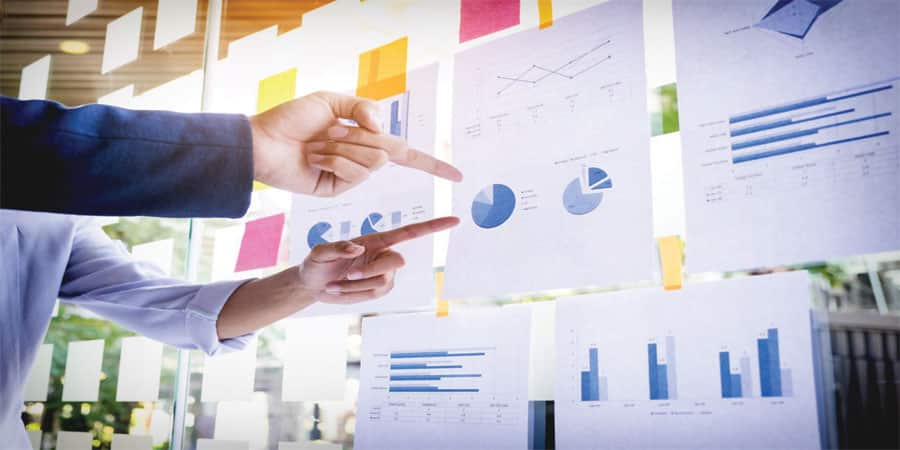 According to article 246 of the new Code of Civil Procedure, “the judge is not bound by the findings or conclusions of the technician”.

The trial court supremely appreciate the objectivity of the expert’s report (3 e Civ., June 20, 1979, Bull. III, No. 139) and its value and its scope (1 st Civ., December 7, 1999 , Bull., I, n ° 337, concerning a medical expert’s report in consideration of which the Court of Appeal characterized the causal link between the fault committed and the occurrence of the damage; 2 nd Civ., May 16, 2002, Bull., II, n ° 101, p. 80). When they retain the probative value of the expertise, the operative part of the decision, without necessarily having to include a specific provision on this point, must in any case only include such a provision in the following wording:the court (the tribunal) approves the expert report , or the court (the tribunal) adopts the conclusions of the judicial expert . However, inaccurate wording must be prohibited: the court (the tribunal) approves the expert’s report , the approval consisting in conferring an effect or an enforceable character on an act after a control of legality or expediency.

It should be noted that the finding of an agreement between the parties, mentioned by an expert in his report, is insufficient to establish it, the existence of such an agreement having to be established in accordance with the common law of evidence. (1 re Civ., March 11, 2003, Bull., I, n ° 71, p. 54).

A canceled expert’s report may , however, contribute to the establishment of proof . It was judged that it follows from articles 1315 of the Civil Code, 175 and 233 of the new Code of Civil Procedure that the elements of an annulled expert report can only be retained as information if they are corroborated by other elements of the file (2 nd Civ., October 23, 2003, Bull., II, n ° 323, p. 262). Having held, in the exercise of its sovereign power of appreciation, that a party did not produce any objective and relevant evidence in the appeal to establish the damage it invoked, the court of appeal did not have to consider account of the elements of theCiv., November 24, 1999, Bull., II, n ° 174, p. 119). In the same vein, it was ruled that the trial judges are entitled to appropriate the expert’s opinion, even if the latter has expressed an opinion that exceeds the limits of his mission (3 rd Civ., March 5, 2003, Bull., III, n ° 55, p. 52).