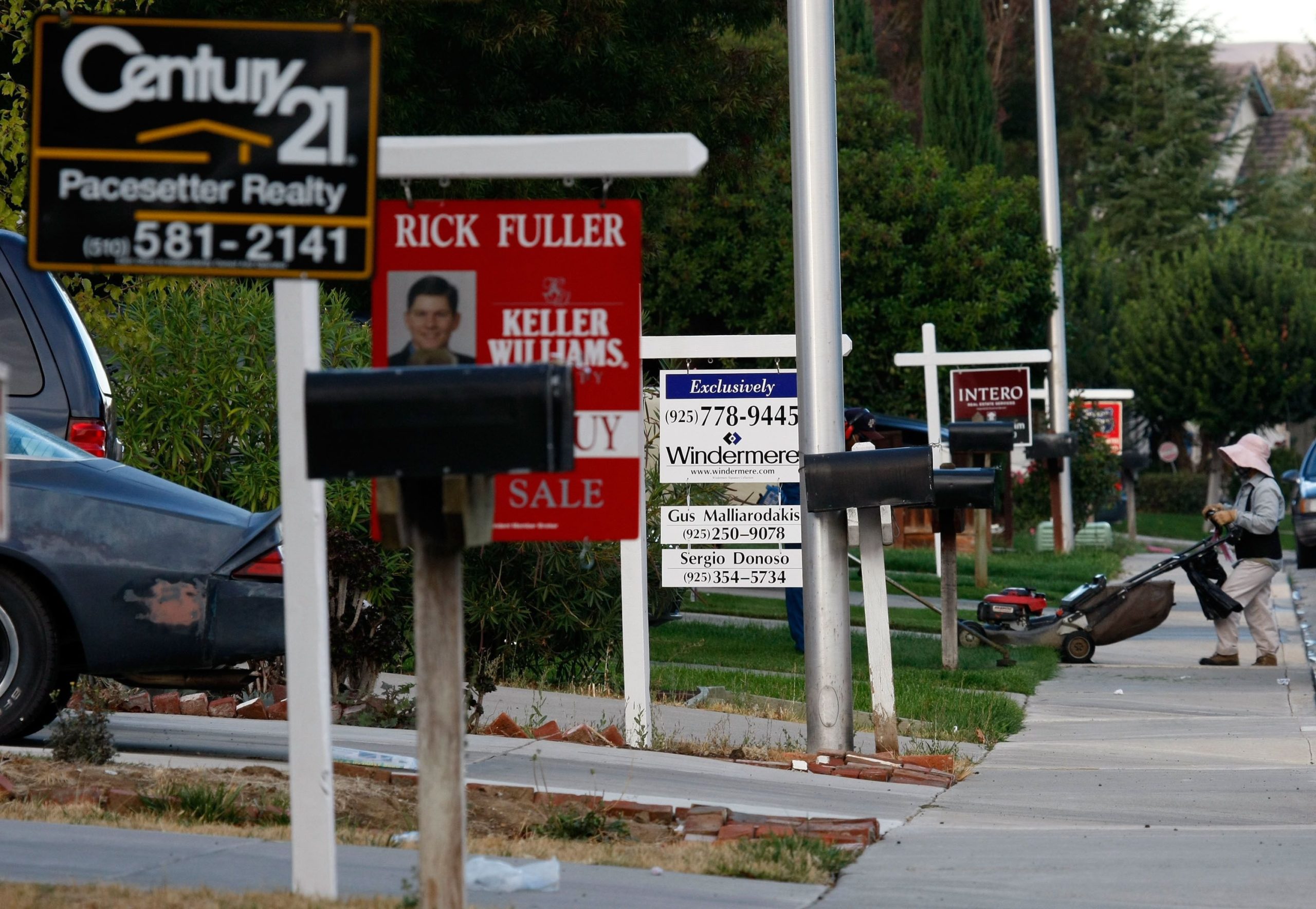 SUBPRIMES IN REAL ESTATE CREDIT IN THE UNITED STATES

The definition of ” subprime “

The  so-called Subprime credits are credits granted to borrowers presenting a risk of default higher than the normal risk, that which corresponds to the ” prime rate” and to the rating as investment grade .

There is no precise definition of a subprime borrower but it is generally considered to be borrowers who are too risky in the FICO credit score system (a credit score between 500 and 620 , the scores ranging from 300 to 850, 723 being the mean score, the median score being 678). A prime borrower , such as this one defined by Fannie Mae, has a good credit score, does not bear credit charges greater than 75%, and does not finance more than 90% of the value of its property.

These subprime loans  are mainly mortgages, but also credit cards or credits for the purchase of cars. Mortgages are variable rate loans.

The development of subprime

With the US real estate market in a period of real estate boom, credit institutions granted loans based on the value of mortgaged real estate assets to borrowers whose income was low compared to loan maturities, especially since ‘Due to the high credit risk the interest rates were very high (up to ten or twelve percent variable rate).

The granting of credit to these subprime borrowers is encouraged by the American authorities. The Community Reinvestment Act of 1977, the implementation of which is monitored by the  FFIEC,   obliges depositary credit institutions to lend to low-income people with insufficient credit scores. This is to meet credit demands in moderate or low income areas. Some credit institutions have specialized in subprime loans . Financial regulation was lax because the lax mortgage policy in fact allowed the US authorities not to put in place public financing for social home ownership. Between 1994 and 2003 nine million Americans became homeowners, and half of them are from ethnic minorities.

The lax credit policy for a time amplified the rise in house prices. It fed the optimism of households and thus fueled consumption. and thus fueled employment, giving the impression of a dynamic economy. It slipped with the creation of the real estate bubble which led to a disappearance of standards characterized by the slogan of a large American bank which promoted its loans with the slogan “qualified at birth “, which also reflected the “ no doc ” loan policy . It was the NINJA loans ( no jobs, no income )

The fall in interest rates on government bonds led to a fall in mortgage rates: the rates offered to American households fell from 9.4% to 6.7% on average between 2001 and 2006, while the rates of Mortgage loans remained stable when interest rates on government bonds increased in 2005 and 2006. Monetary policy therefore had no stabilizing effect, it only served as an accelerator.

The development of subprimes has amplified considerably with the development of the subprime credit securities market. The relaxation of the award criteria is linked to the rise in securitization. The rise in house prices guaranteed the borrower’s indebtedness, the rise in the price coming from an increasingly easy financing, with a price which validated a credit … based on this price.

It should be noted that the engine of the economy, in particular in the United States, is consumption, and this has been particularly favored by the development of subprimes . In recent years $ 1.5 trillion had been borrowed from the value of homes already purchased, and most of it had been spent on consumer products. By creating a real estate boom, the loan policy has created a wealth effect which has been the engine of consumption in the United States since 2000. Economists’ analyzes indicate that one dollar increase in the wealth effect corresponds an increase in consumption of five dollars, demonstrating the considerable multiplier effect.

Subprime loans have been used to create financial products as part of so-called asset backed securities . These arrangements transfer the risk and give rise to mortgage backed securities   (MBS) and collateralized debt obligations (CDO)

Given the guarantee that the real estate assets were supposed to provide, these products were presented as offering both high rates of return and a low level of risk. They were offered to cash holders.