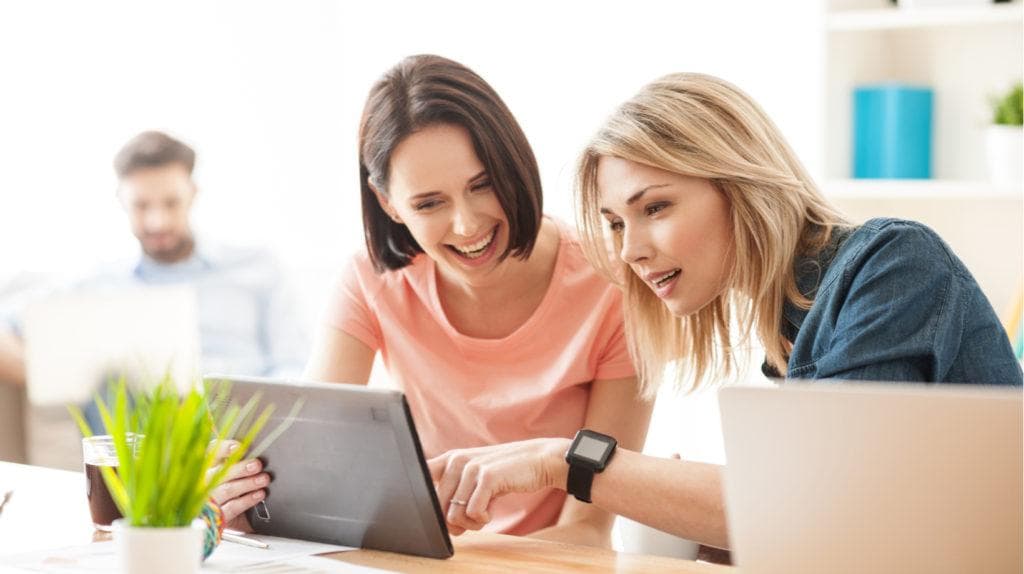 The probative value will be all the stronger if the unofficial expertise will have been carried out contradictorily (3 e Civ., October 29, 2003, appeal n ° 01-11.004, in the case of a genuinely amicable expertise to the operations of which the parties had been convened and had participated, so that they had taken place in a contradictory manner and that no reservation had been expressed by the parties as to the responsibility of one of them; in the same sense: 1 re Civ., May 22, 2001, appeal no.98-14.471).

A party may rely on an unofficial expert report, which constitutes admissible evidence as to the date of knowledge of the fatal defect by the purchaser, even if it is established after the filing of an inspection report. judicial expertise to criticize it (1 re Civ., March 19, 1991, Bull., I, n ° 101, p. 66). This relative favor for extra-judicial expert opinions, provided that the principle of contradiction is respected at the stage of invoking their results, can be explained by the saving of time and the lower cost which result therefrom for the parties.

Informal, unilateral or amicable expertise is only subject to the adversarial principle when it is invoked in the proceedings (2 nd Civ., June 24, 2004, appeal no. 02-16.401).