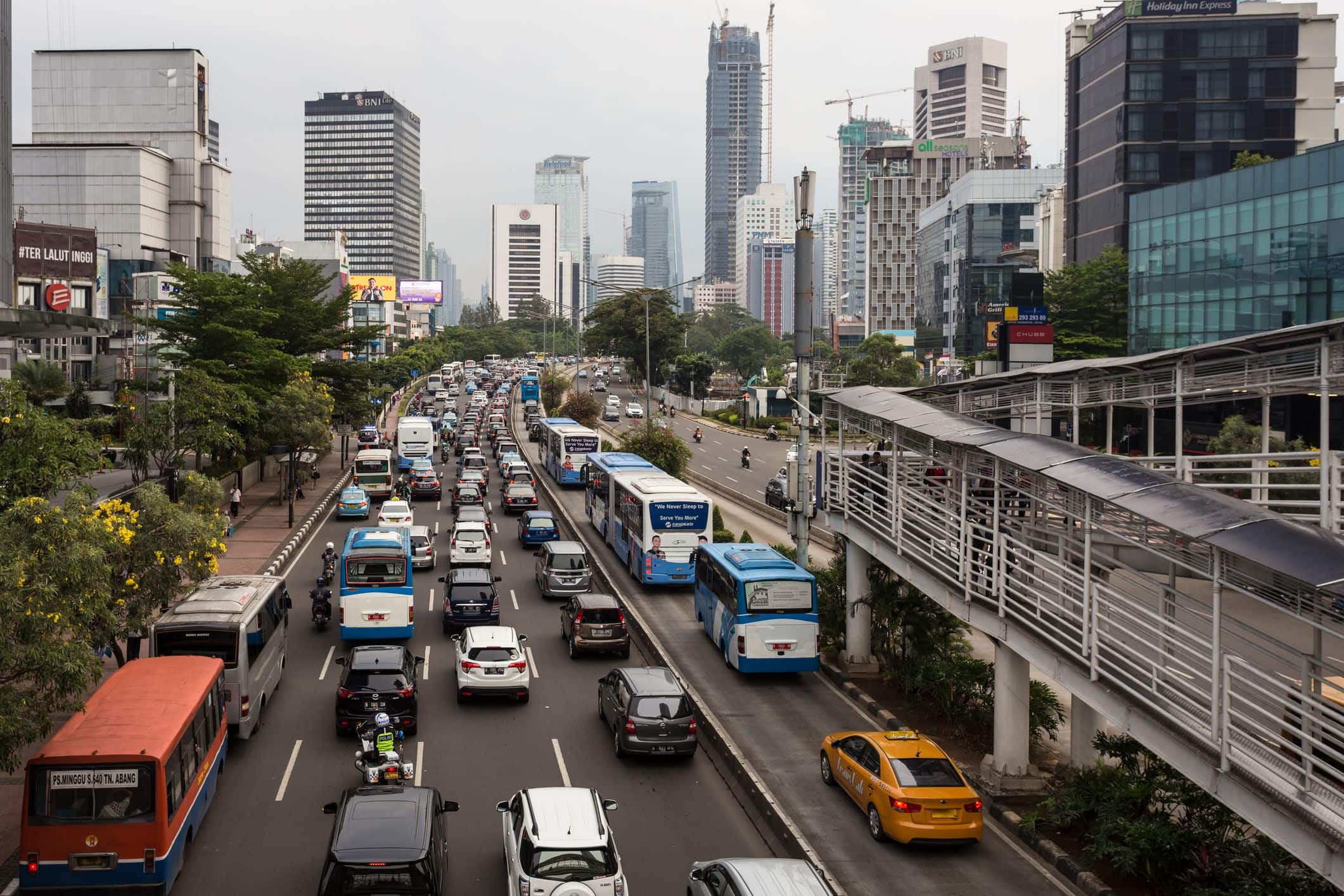 The services of water, gas and electricity are part of ” public services ” and, moreover, their infrastructures as well as telecommunications and transport infrastructures have long been considered as natural monopolies. double title considered inevitably attached to public sector companies .

This monopoly had been implemented in particular by nationalizations .

Liberalization challenges these premises. It is based both on a different assessment of the desirability of monopolies and on the inability of the State to finance the development of public facilities.

Liberalization has two components, one which is opening up to competition and the other which is the establishment of a regulatory system which replaces interventionism.

The opening to competition when there was a monopoly associated with an infrastructure network is done by the separation between network management and operations on the network, with the establishment of the methods of access to the network. In addition, interventionism gives way to regulation, with the creation of independent administrative authorities , which in particular ensure the terms of competition for the fixing of prices instead of these being fixed under the control if not by the administration. To avoid distortions of competition, account transparency requirements are set and the cost of public service missions must be determined, with the subsidies compensating them not constituting, conversely, public aid (cf.PUBLIC SUBSIDIES IN COMPENSATION FOR PUBLIC SERVICE OBLIGATIONS AND STATE AID

Regulation can itself possibly be weakened by deregulation.

It is accompanied by a change in the status of incumbent operators and generally by privatizations .

These are sectors that have been marked by the presence of industrial and commercial public establishments or public enterprises and by the notions of public service .