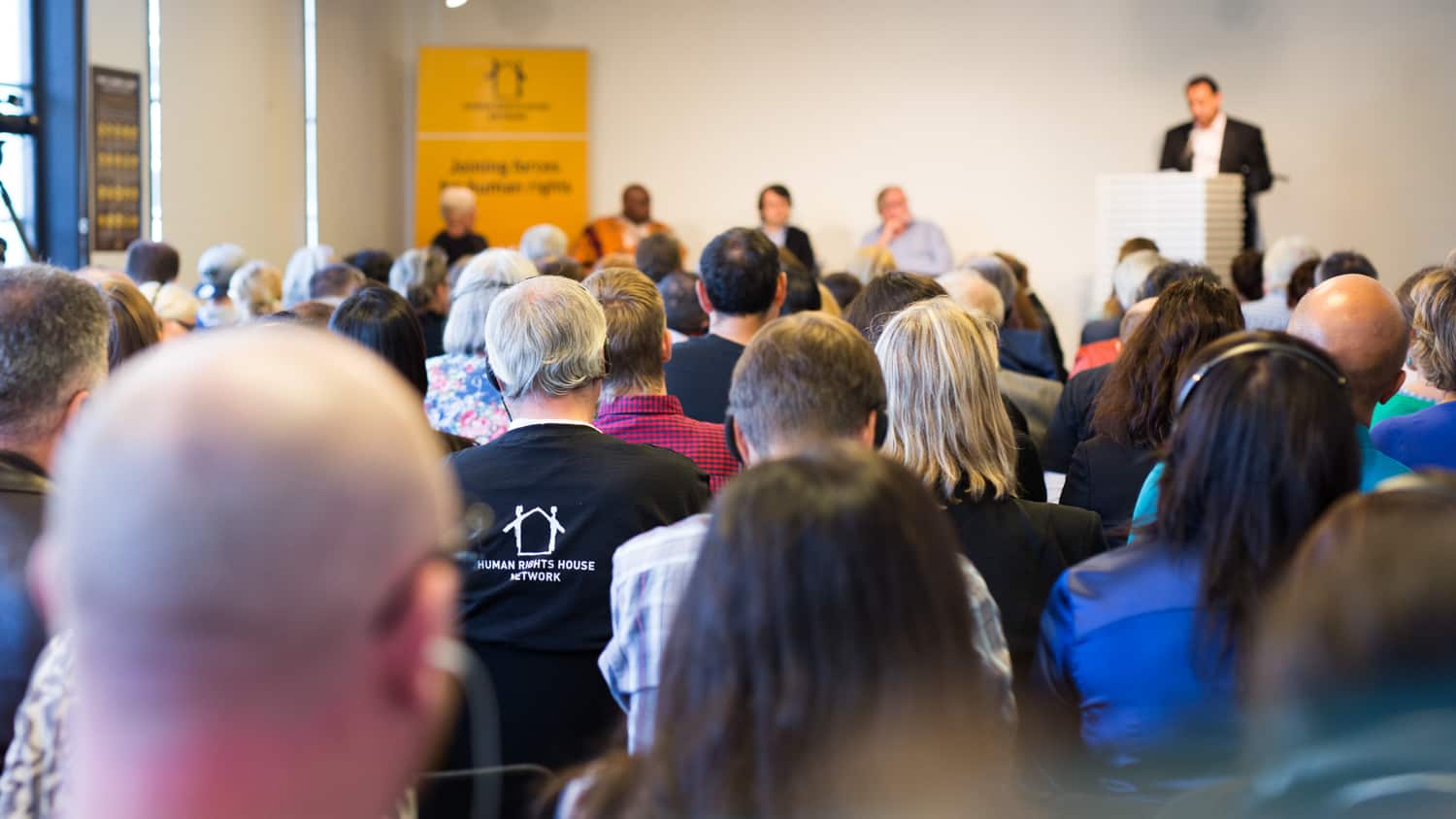 1790 – The Constituent Assembly, by the law of August 21, 1790, recognizes citizens “ the right to assemble peacefully and to form free societies among themselves, on the condition of observing the laws which govern all citizens. ” This right is incorporated in the Constitution of September 3, 1791.

1791 – Following workers’ seditions and the rise in their wage demands, the Le Chapelier law (June 14-17, 1791) prohibits any gathering, corporation or association of workers or artisans: The Le Chapelier law of June 14 and 17, 1791 forbid individuals to group together in defense of their “so-called common interests”. Freedom of association is seen as a danger to individual freedoms.

Under the terms of article 14 of the decree of 19-22 July 1791 relating to the organization of a municipal and correctional police, those who want to form societies or political clubs must make a declaration of the days and places of meeting to the municipality under penalty of 200 pounds fine, 500 in the event of a repeat offense.

The decree of August 18, 1792 abolished religious congregations and brotherhoods.

1793 – Under the Convention fall the fragile barriers erected against the excesses of political societies: the Declaration of Human Rights placed at the head of the Constitution of June 24, 1793 gives in its article 7 the right to citizens to ”  assemble peacefully ” And the right “ to meet in popular societies ” (article 122).

The decree of July 25, 1793 prohibited any authority and any individual from preventing popular societies from meeting or attempting to dissolve them under pain of five to ten years in chains.

1795 – The Constitution of 5 Fructidor Year III subordinates the existence of political and professional associations to the maintenance of social order:

“  No particular society, dealing with political questions, can correspond with any other, nor affiliate with it, nor hold public meetings, composed of members and assistants distinguished from one another, nor impose conditions of admission and eligibility, nor to arrogate rights of exclusion, nor to make its members wear any external sign of their association. “ (Art. 362)

1810 – Article 291 of the Napoleonic penal code imposes the dissolution of any association of more than twenty people not previously authorized by the public authorities. It punishes the leaders of these associations from 3 months to two years in prison and from 16 to 200 francs the persons in whom these illegal meetings took place.

1834 – The law of April 10, 1834 worsens the provisions of the penal code. Now even members of associations divided into sections of less than 20 people face heavy fines and prison terms.

1848 – Following the revolutionary days, political clubs and workers’ associations multiply. The decree of July 28, 1848 authorizes their meetings by simple declaration and publicity of the meetings. Article 13 encourages voluntary associations and only secret societies are prohibited (art. 13).
This freedom of the regime does not apply to women:
“ Women and minors may not be members of a club or attend meetings “ (article 3).

The Constitution of November 4, 1848 proclaims “  the right to associate and assemble peacefully and without arms “ (art. 8).

After the riots of June 1848, meetings compromising public order were prohibited (law of June 19, 1849). This measure is continued until the fall of the regime. Many political associations are dissolved.

1852-1870 – During the Second Empire, the system of prior authorization was re-established (decree of March 25, 1852). Only mutual aid societies escape repression.

During the last years of the Empire, the regime softened. In 1864, the workers’ right of coalition was established. The law of July 24, 1867 recognizes workers’ cooperatives and that of June 6, 1868 the right of assembly: without abolishing the provisions of the penal code and the law of 1834, the law authorizes public meetings on prior declaration and signature of at least seven responsible people.

1881 – Law on freedom of assembly (June 30, 1881). Public meetings are free without authorization and on a simple declaration. But article 7 continues to ban political clubs.

Freedom of association has been elevated to the rank of the fundamental principles recognized by the laws of the Republic and solemnly reaffirmed by the preamble to the Constitution, and this both by the Council of State (assembly decree of July 11, 1956 “Amicale des annamites de Paris “, rec. 317) and by the Constitutional Council (decision 71-44 DC of July 16, 1971) and that this freedom is also a principle recognized by the Convention for the Protection of Human Rights and Fundamental Freedoms In its article 11, the European Court of Human Rights has developed a case law which has recognized a negative right of association , the freedom not to join or, if one has joined, to withdraw.

According to this case-law, this right can be subject to limitations only on the three-fold condition that these restrictions are provided for by law, have a legitimate aim and are necessary in a democratic society, proportionate to the legitimate aim pursued and ensuring a fair balance between conflicting interests (see in particular the Young , James and Webster judgments of August 13, 1981 Series A, n ° 44, Sigurjonsson of June 30, 1993 Dalloz 1994 p. 181, Gustafssion of April 25, 1996 Dalloz 1997 p. 363 and Chassagnou of April 29, 1999 JCP 99 II n ° 10172).