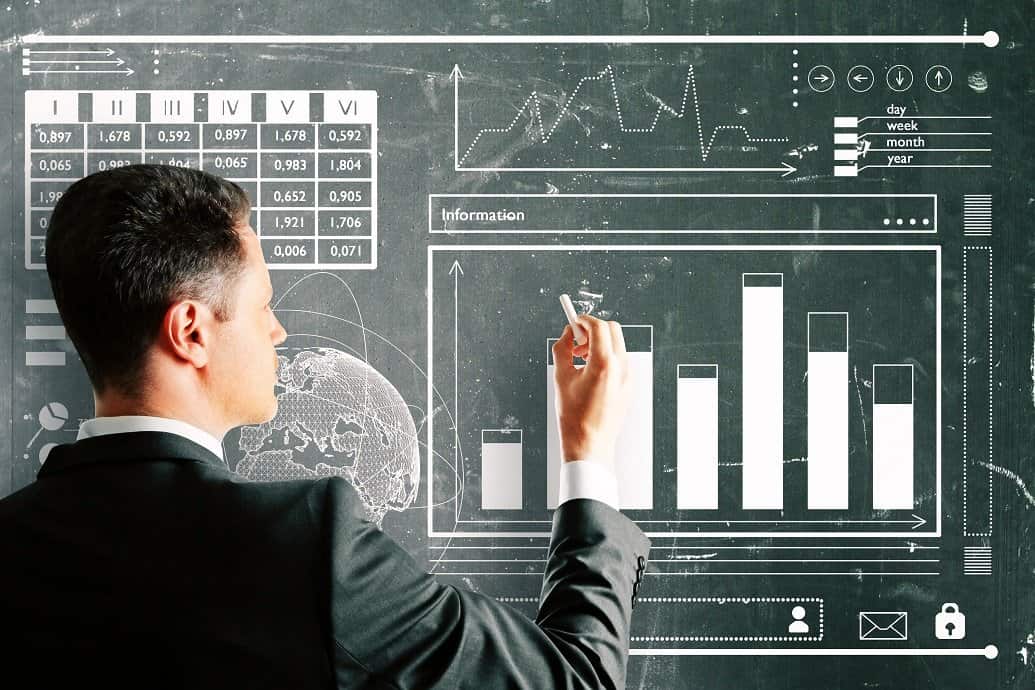 Financial mathematics has become a component of the development of derivatives . The claim of financial mathematics to a strong predictability within the framework of a probabilistic analysis of the financial markets seems all the more questionable as at the same time it has been demonstrated that even in a deterministic dynamic system, the predictability was affected by what has been called the butterfly effect in chaos theory. The mathematical fractals associated with information theories lead to the same chaotic phenomena.

These phenomena inevitably become present when derivative transactions change by several orders of magnitude in terms of their volume.

The limitation as to predictability also results from the analysis of a random aspect which is the consequence of factors which are not quantifiable, chance often being the qualification given to that which exceeds objective understanding. These are human factors, but also all violent phenomena such as crises, which are contrary to the assumptions of a Brownian market.

Financial modeling and mathematics do not allow risk to be managed, when this is in transaction volumes amounting to trillions, and the risks not only for the main operators but also for the system become significant.