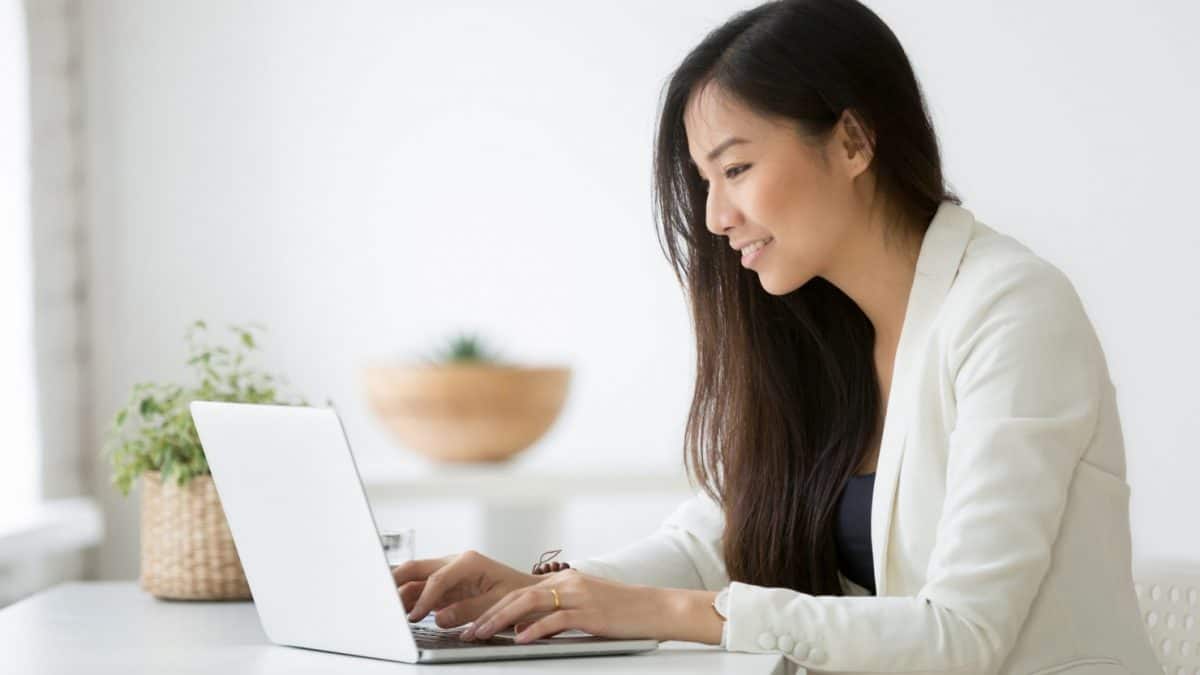 L to email allows the exchange of electronic mail, removing passage through the mail service in the company, with a direct-mail on the individual employee. It erases at the level of communications the boundaries between professional and personal life, it allows direct instant communication by erasing the physical limits of the company. Unlike postal mail, which once delivered to its recipient will pass into its physical possession, electronic mail will be stored on the employee’s computer, posing the problem of access to computer files.

L has jurisprudence demonstrates different balance between the protection of employee privacy and the interests involved depending on the nature of the latter.

Consultation by the employer of the employee’s electronic mail gave rise to the famous Nikon company judgment ( Cass. Soc. 2 October 2001) . Information technology offers the employer a possibility of tight control of his activity. The Social Chamber has been led to set limits to this control.

” Whereas the employee has the right, even at the time and at the place of work, to respect for the privacy of his private life; that this implies in particular the secrecy of correspondence; that the employer cannot therefore without violation of this fundamental freedom to take cognizance of the personal messages sent by the employee and received by him thanks to a computer tool made available to him for his work and this even in the event that the employer has prohibited non-professional use of the computer “;

The social chamber deduced from this that the proof of the faulty parallel activity maintained by the interested party was inadmissible, since it was established from a file that he had created and entitled personal, in which he stored messages sent or received, and which the employer had decided to consult

This judgment can be compared to two decisions of the Council of State, one of January 25, 1989 (SITA company) in which the Council of State considered that the clause of an internal regulation prohibiting the employee from any conversation should be canceled. foreign to the service; the other of December 29, 1989 (Gantois company) also admitting the nullity of a clause authorizing the employer to open the employee’s locker room at any time.

The balance between protection of the employee’s privacy and the legitimate interests of the company, established by the Nikon judgment, was taken up by a judgment of October 12, 2004 concerning a disciplinary layoff for correspondence with a former employee. ( Cass.soc. 12 October 2004 ).

It was clarified by subsequent judgments. This decision does not imply that the employer cannot prohibit the employee from using professional equipment in an abusive manner for personal purposes nor that he cannot penalize such use, but it places limits on the terms of access. by the employer to computer files .

Respect for the employee’s personal life does not in itself constitute an obstacle to the application of the provisions of article 145 of the new code of civil procedure as soon as the judge finds that the measures he orders result from a legitimate reason and are necessary for the protection of the rights of the party who requested them;

An employer can obtain from the president of a tribunal de grande instance, on request, an order authorizing a bailiff to access the data contained in the computer made available to the employee and to take cognizance of it, in order to record it. content, electronic messages exchanged by the interested party with two identified persons, foreign to the company and with whom it attributed relations constituting, with regard to it, unfair maneuvers tending to the constitution of a competing company. This instructional measure, Cass. soc. May 23, 2007

the fact that an employee uses the electronic mail that the employer makes available to him to send, under conditions allowing the employer to be identified, an email containing anti-Semitic remarks necessarily constitutes a serious fault making it impossible keeping the employee in the company for the duration of the notice period ( Cass. soc; 2 June 2004 ) v.  ( Cass. Soc. 12 October 2004 which ruled that constituting a serious fault the fact for an employee to utter against another person working in the establishment of insults with racist connotations