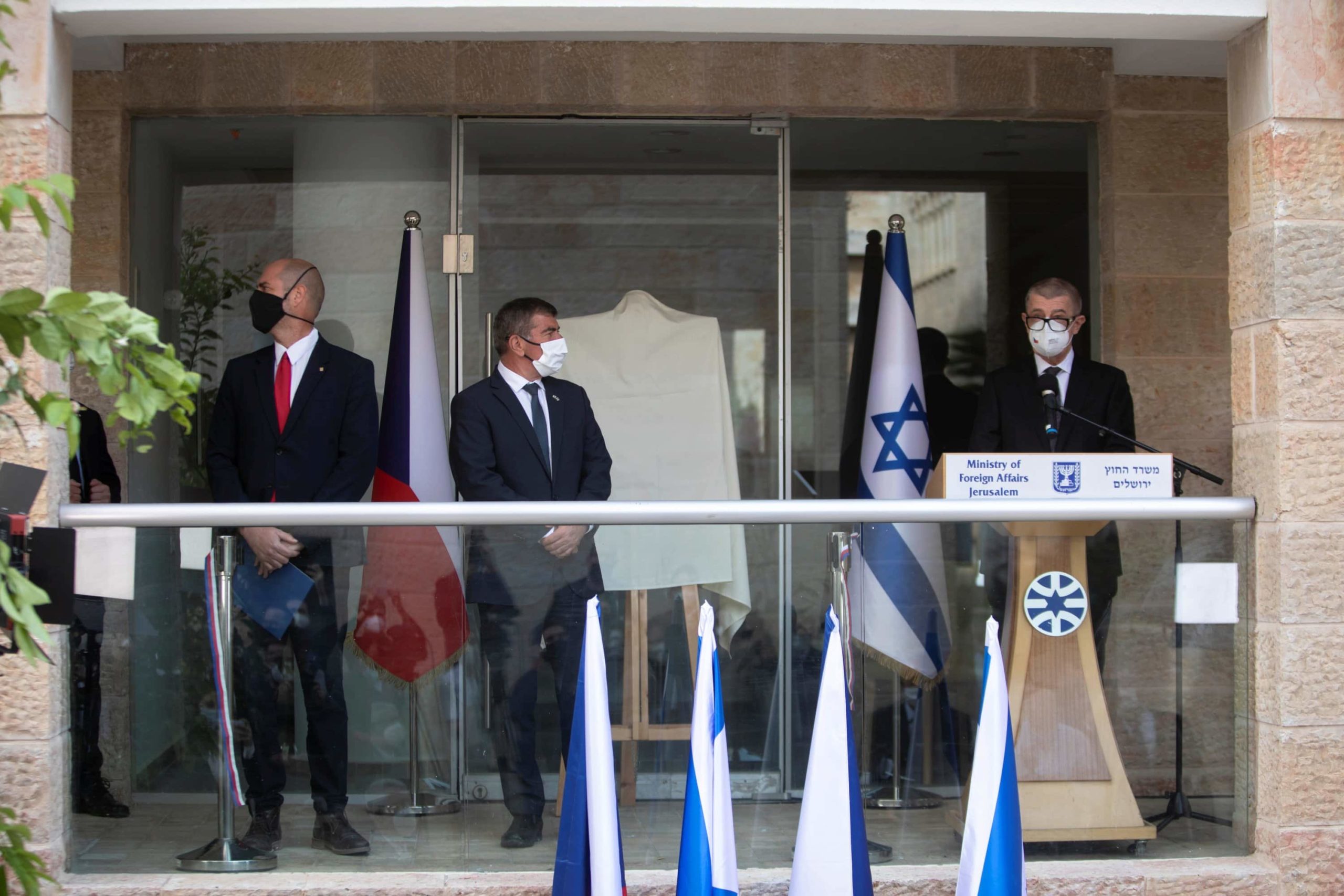 The public prosecutor is informed by the police and the gendarmerie of the violations noted. He also receives complaints from victims.

Once informed of the offense, the public prosecutor decides either to dismiss it or to prosecute.

The prosecution may request an investigation which will be entrusted to the investigating judge.

During the criminal trial the public prosecutor is represented by the prosecutor or his deputy. The prosecution represents the public interest. He demands in the name of the law, he supports the accusation and asks for the sanctions.

It implements the execution of the sentence.

The public prosecutor in the judicial organization

At the Court of Cassation, in the courts of appeal and the high courts, the public prosecution is exercised by magistrates belonging to the judicial body; the rules applicable to their appointment are set by the statute of the judiciary.

The public prosecutor is exercised, in all matters, before all the courts of the second degree and the courts of assizes instituted within the jurisdiction of the court of appeal by the general prosecutor.

( Articles 31 to 33 of the Code of Criminal Procedure)

The public prosecutor exercises public action and requires the application of the law.

He is represented in each criminal court.

He attends the debates of the trial courts; all decisions are pronounced in his presence

He ensures the execution of court decisions.

He is required to take written requisitions in accordance with the instructions given to him under the conditions provided for in Articles 36, 37 and 44. He freely develops the oral observations that he considers appropriate for the good of justice.

Articles 421 to 429 of the Code of Civil Procedure

The public prosecutor can act as a main party or intervene as an added party. He represents others in the cases that the law determines.

The public prosecutor acts ex officio in the cases specified by law.

Apart from these cases, he can act for the defense of public order on the occasion of the facts which undermine this one. ( article 423 of the Code of Civil Procedure)

The public prosecutor is an added party when it intervenes to make known its opinion on the application of the law in a case of which it has access.

The public prosecutor must be informed of:
1 ° Matters relating to filiation, the organization of the guardianship of minors, the opening or modification of the guardianship of adults;
2 ° Procedures for the provisional suspension of prosecution and collective settlement of liabilities, personal bankruptcies or other sanctions and with regard to legal persons, procedures for judicial settlement or liquidation of assets, procedures for judicial reorganization and liquidation , as well as cases relating to the pecuniary liability of company directors.
The public prosecutor must also be informed of all cases in which the law stipulates that he must make his opinion known.

The public prosecutor may take notice of those of other cases in which he considers it necessary to intervene.

The judge can of his own motion decide to communicate a case to the public prosecutor.

The communication to the public prosecutor is, except special provision, made at the behest of the judge.
It must take place in good time so as not to delay the judgment.

When there is communication, the prosecution is notified of the date of the hearing.