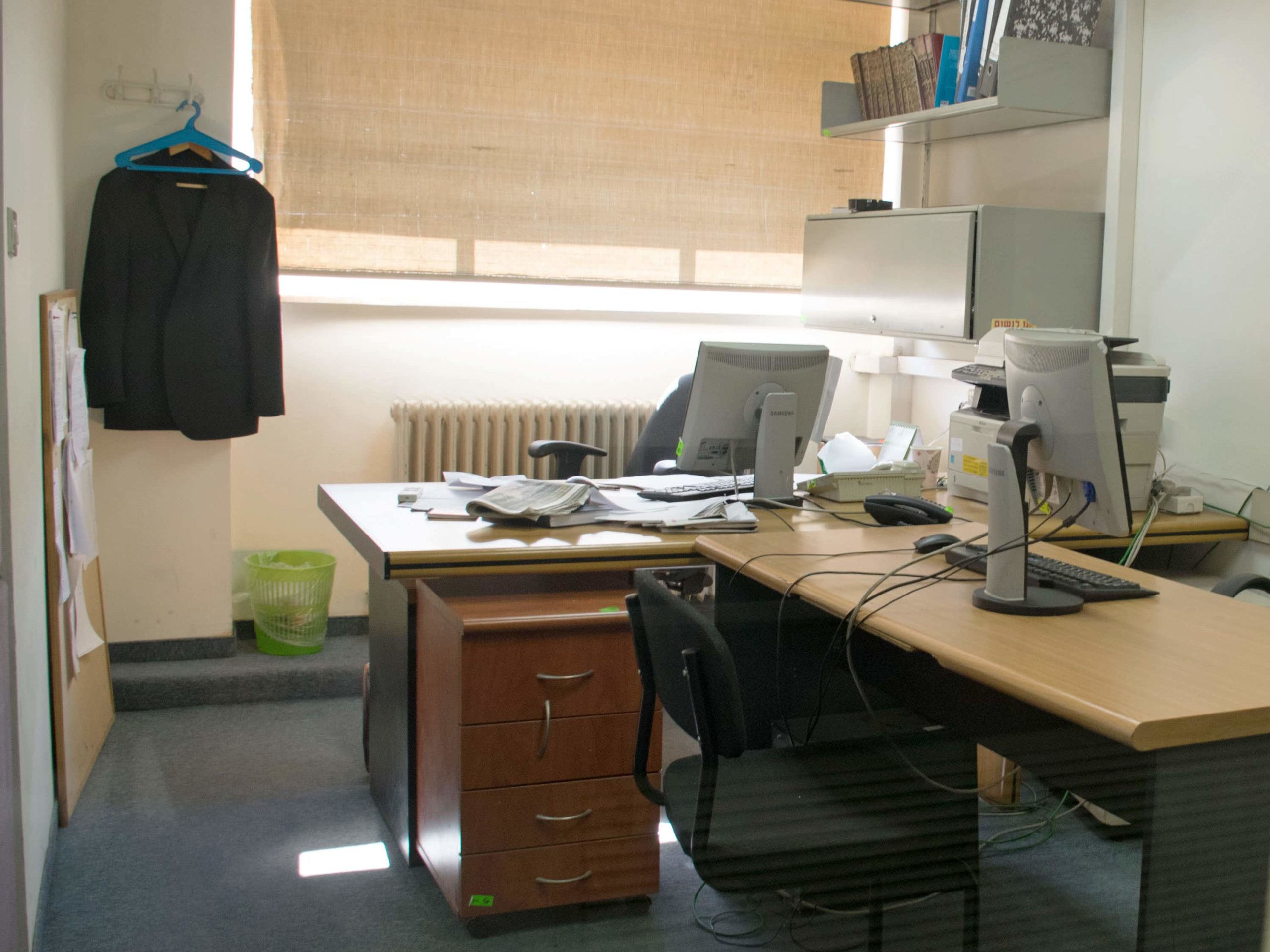 Many specific provisions concern the role of the judge with regard to legal remedies. These provisions are of a procedural or substantive law nature; They sometimes provide for the power, sometimes the obligation and sometimes the prohibition for the judge to raise certain legal grounds ex officio.

The Article 120  of the CPC allows the judge to raise sua sponte the nullity for lack of capacity to bring proceedings and provides that the nullity of exceptions based on breach of the substantive rules relating to proceedings shall be taken of office when they are of a public order nature. The Article 125 of the CPC provides that the purposes of inadmissibility must be raised automatically when they have a matter of public policy, particularly if these result from non-compliance of the time limits should be exercised pathways appeal or the lack of opening of a remedy. It also provides that the judge may be

When the judge automatically comes under the legal means, he must do so while respecting the adversarial proceedings. Paragraph 3 of article 16  of the CPC provides that the judge ” may not base his decision on the legal grounds that he has identified without having previously invited the parties to present their observations.

The judge and the means of public order of protection