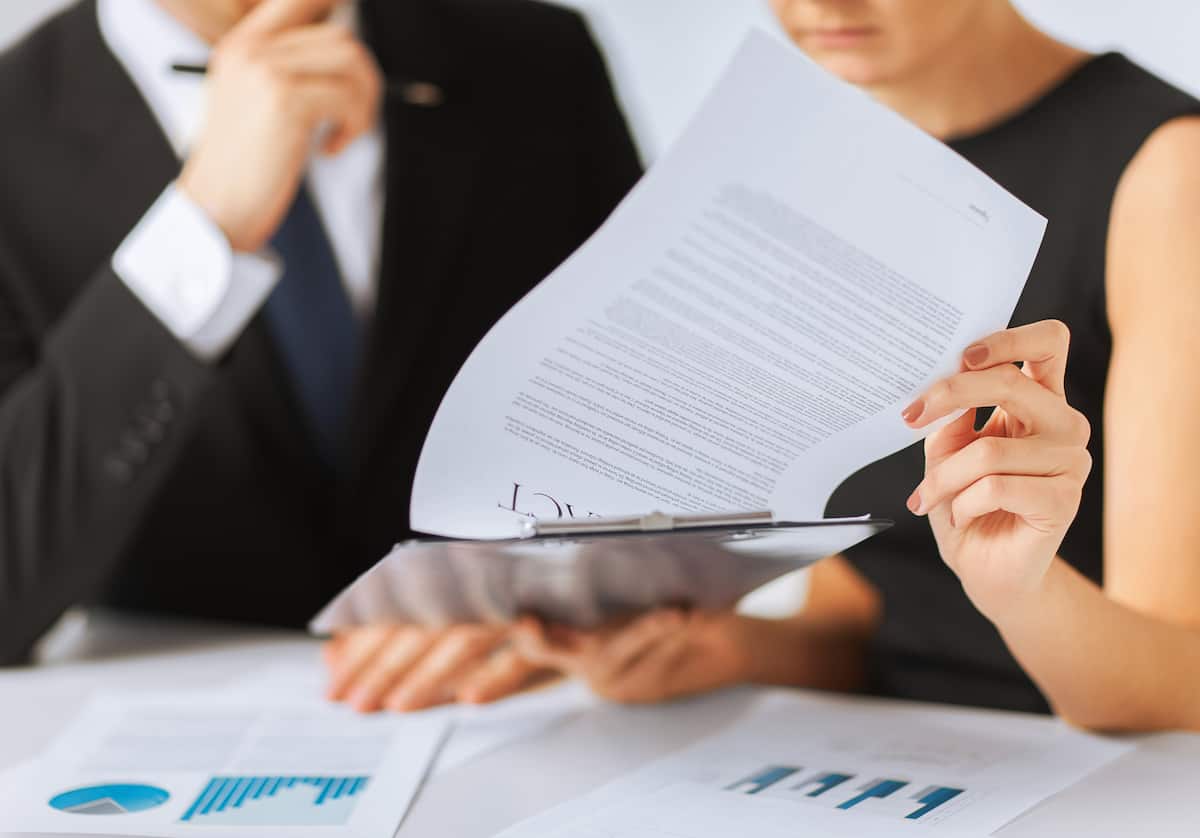 No Cumulation Of Responsibilities

When there is a contractual obligation, the fault is defined according to the organization of the relations desired by the parties and not according to the rules of tort. This so-called non-cumulative rule therefore reflects the primacy of the binding force of the contract. The principle dates from a judgment of the chamber of requests of the Court of Cassation of January 21, 1890. Contractual liability must come into play as soon as the damage is linked to the performance of the contract. (see for example Cass.civ. 2 June 9, 1993 ) It is not the same when the damage is not linked to the execution of the contract.