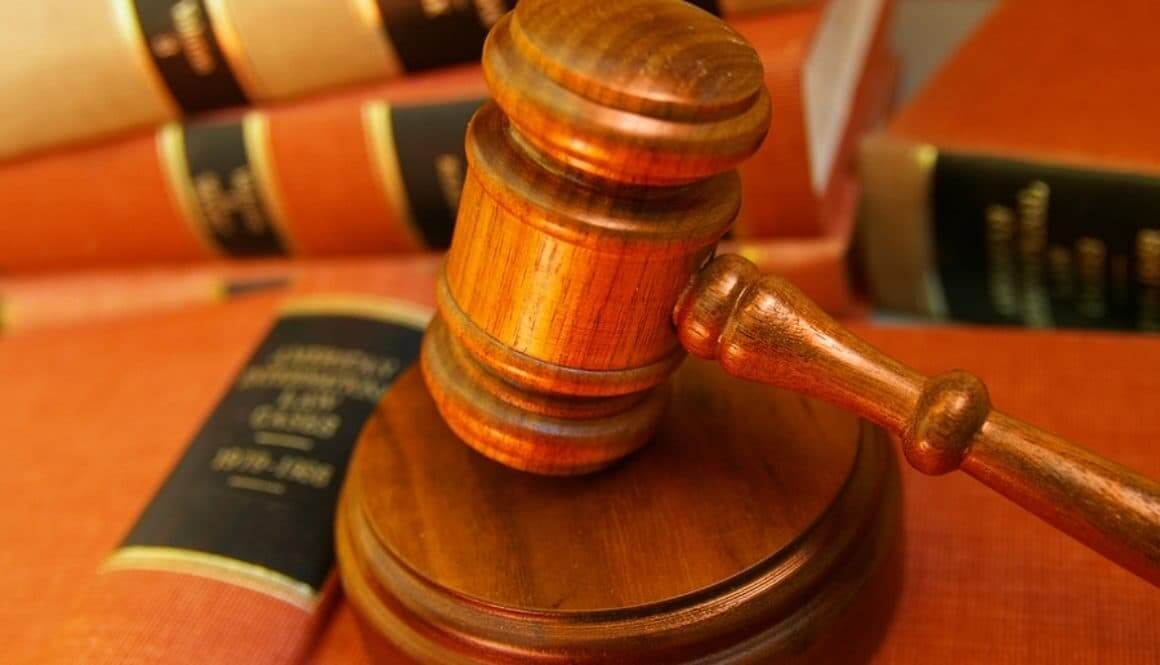 In this theory all the legal norms are structured in a pyramid where each norm must necessarily respect a norm which is superior to it.

The Constitution of October 4, 1958 established a pyramid of standards where the hierarchy of legal standards is as follows. At the top  is the Constitution, and then in descending order the treaties, the  laws [ organic laws taken for the application of the constitution then ordinary laws, voted by the Parliament ] and the general principles of law, then the decrees [ standards of general scope, the adoption of which is the responsibility of the executive power with decrees in the Council of State taking precedence over simple decrees], which themselves have a higher value than decrees [ ministerial, prefectural, municipal decrees ].

There are currently 8,000 laws and over 110,000 decrees in force, with constant inflation.

The different categories of legal standards in France and their hierarchy

– the Constitution and the “constitutionality bloc”

Article 55 of the Constitution, treaties and agreements have, under certain conditions, an authority superior to that of laws.

France has signed numerous treaties and international agreements, the majority of which are submitted to Parliament with a view to authorizing their ratification or approval by law.

In addition, Community law tends more and more to fit into the national legal order, in particular since the entry into force, in 1987, of the Single European Act completing the integration of the internal market. As specified

Except in the case of a referendum, the law is voted by Parliament. But, unlike the Third and Fourth Republics, the 1958 Constitution limits the scope of the law to certain matters. Parliament cannot pass laws on any subject it chooses. It must respect the field of attribution fixed by the Constitution.

The jurisprudence of the Constitutional Council and the action of governments have, in reality, relativized this strict distribution of the field of law and regulation.

The regulatory administrative act (decree, order, etc.) is a general rule, that is to say applicable to all. This rule is enacted unilaterally by the executive power, without the approval of Parliament. In addition, individual administrative acts specifically concern one or more persons.

Regulatory or individual administrative decisions, taken by the Prime Minister or by a simple civil servant, must always respect all higher standards: laws, treaties, the Constitution.