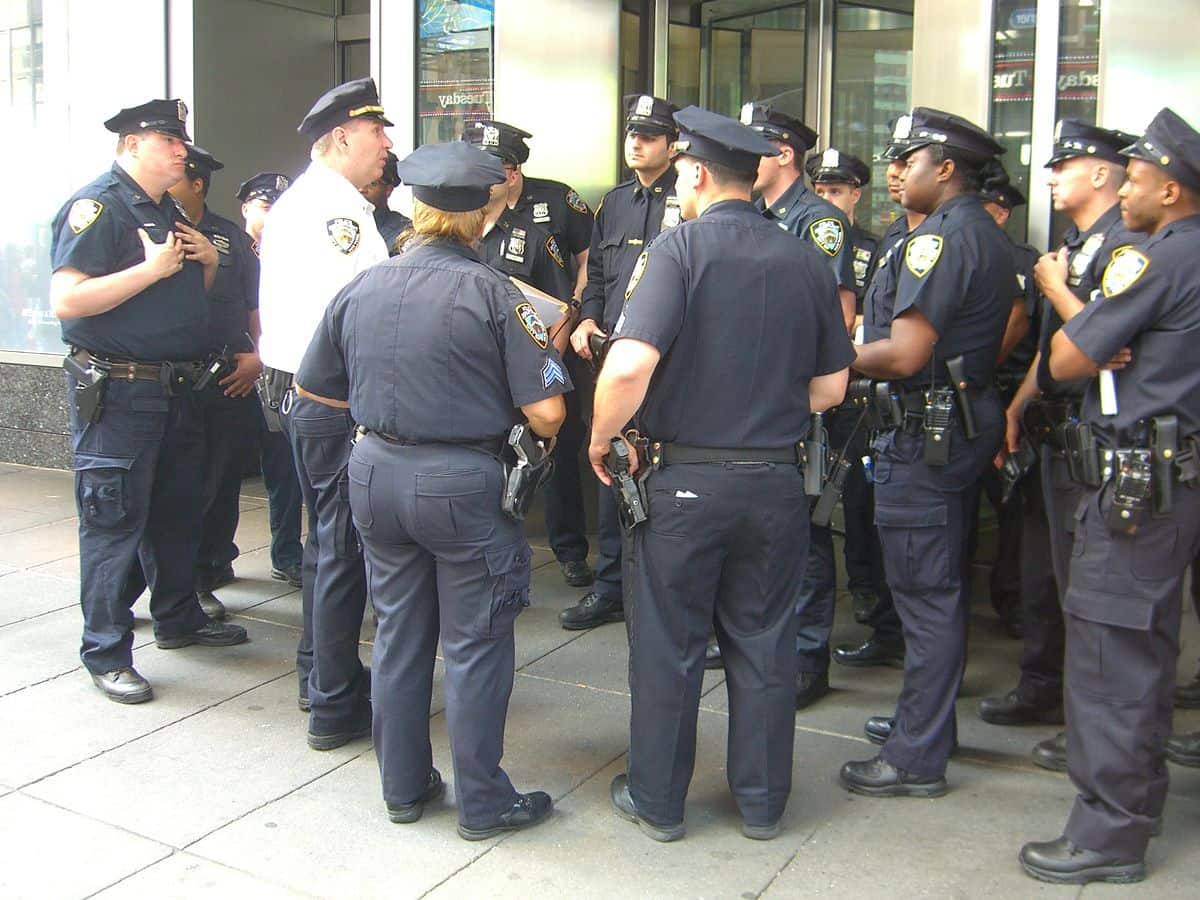 Persons having the status of judicial police officer

Persons exercising the functions of director or deputy director of the judicial police reporting to the Minister of the Interior and director or deputy director of the gendarmerie at the Ministry of the Armed Forces also have the quality of judicial police officer.
The officials mentioned in 2 ° to 4 ° above may not effectively exercise the powers attached to their quality of judicial police officer or avail themselves of this quality unless they are assigned to a job involving this exercise and by virtue of a decision of the Attorney General at the Court of Appeal empowering them personally. The exercise of these powers is temporarily suspended during the time when they participate, as a constituted unit, in a law enforcement operation. When they belong to a service whose competence exceeds the jurisdiction of the court of appeal, the enabling decision is taken by the public prosecutor at the court of appeal of the seat of their function.
However, the officials referred to in 4 ° may only receive the authorization provided for in the preceding paragraph if they are assigned either to a service or a category of services determined in application of article 15-1 and appearing on a fixed list. by decree of the ministers of justice and of the interior, or, on an exclusive basis, in a formation of a service mentioned by the same decree.
Powers of judicial police officers

Police officers exercise the powers defined in article 14; they receive complaints and denunciations; they carry out preliminary inquiries under the conditions provided for in Articles 75 to 78.
In the event of flagrant crimes and misdemeanors, they exercise the powers conferred on them by Articles 53 to 67.
They have the right to directly request the assistance of the public force for the execution of their mission.

Information of the public prosecutor by judicial police officers

Judicial police officers are required to immediately inform the public prosecutor of crimes, misdemeanors and contraventions of which they are aware. As soon as their operations are closed, they must send it directly the original as well as a certified copy of the minutes they have drawn up; all related acts and documents are sent to him at the same time; the seized objects are made available to him.
The minutes must state the quality of judicial police officer of their writer.