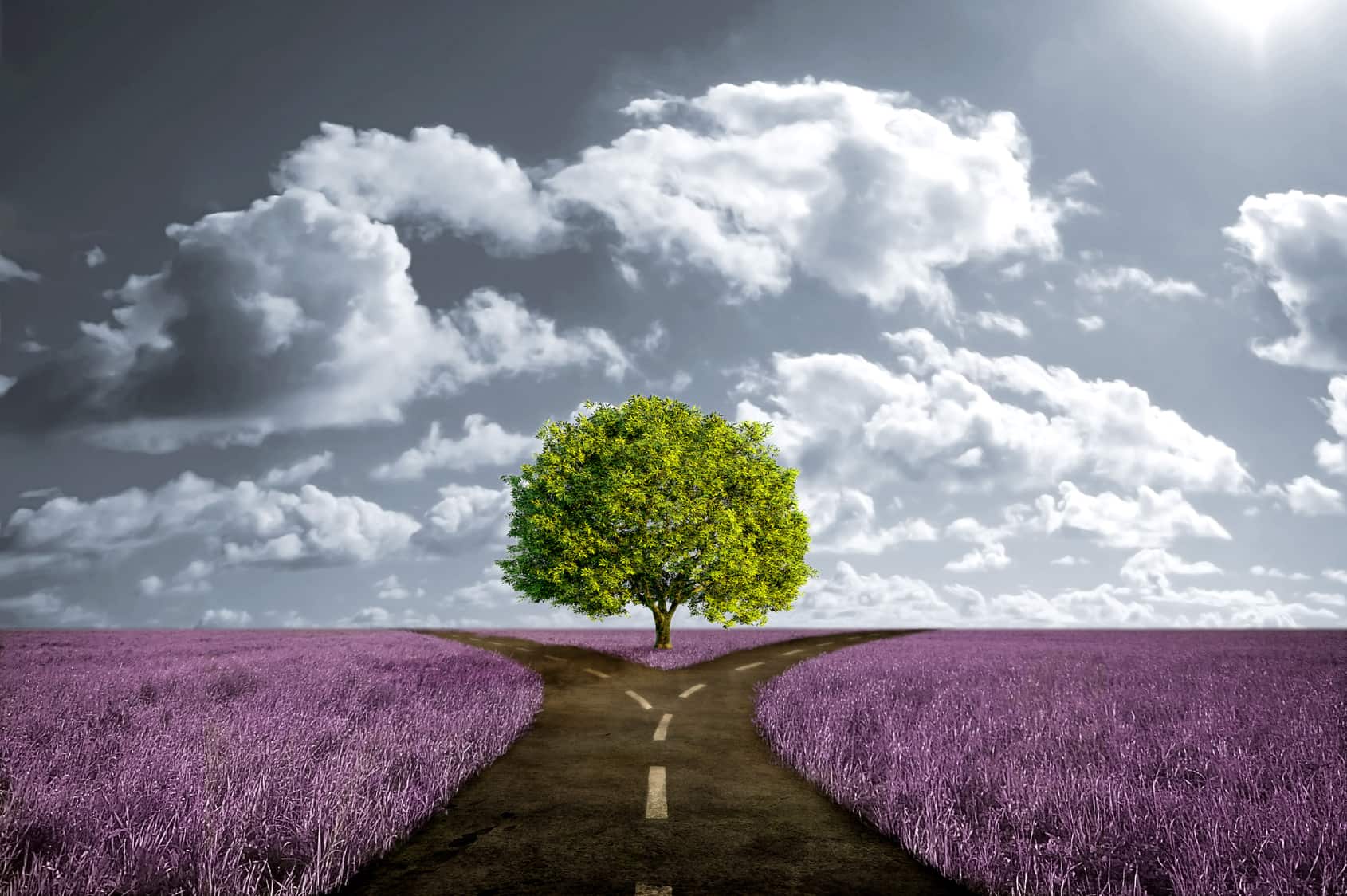 The option allows the buyer to choose his level of cover, offering him the possibility of benefiting from a favorable trend in market prices. The buyer can cover a random risk without ending up in an open currency or interest rate position if the underlying trade does not complete.

For the buyer, the option does not entail any commitment, unlike the firm futures contract.

The option is a financial asset offering a certain return which can be renegotiated.

The first transaction on a “call option” of which we find a trace is described by Aristotle who tells how Thales explained to the skeptics that he had designed a “financial instrument of universal application” by negotiating with the owners of the presses the exclusive right to ‘use their machines for the future harvest. Thales had rightly predicted an excellent harvest, which increased the demand for the use of the press. He gave up his exclusive right and made a profit. Thales had only taken the risk of the deposit he had paid. He considered that by assuming the risk concerning the use of the press, he had enabled the producers to concentrate on the cultivation and processing of the olives and that he had received the benefit of the risk that