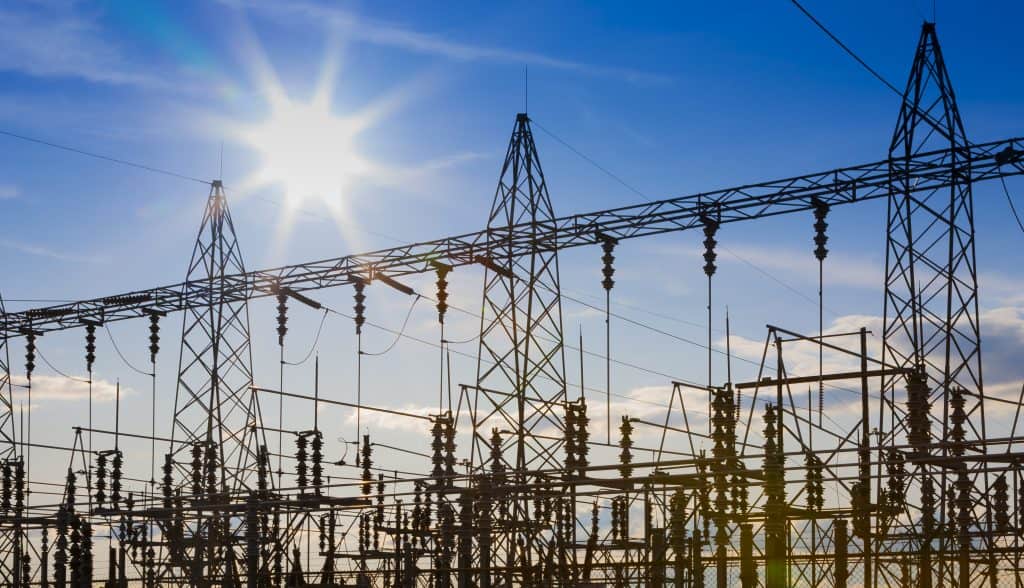 OPENING TO COMPETITION OF THE ENERGY MARKET

The gas and electricity sector

-water, gas and electricity service infrastructures as well as telecommunications and transport infrastructures have long been considered as monopolies and, as such, inevitably attached to the public sector,

•Production and distribution were nationalized in France ( law of 1946 )

•The 1946 law was amended, but it remains in force
•It sets the legal framework for the activities of EDF and GDF

In application of the European directives on energy, the legal and regulatory framework for energy has already been implemented by two laws

•The objective was to install economic efficiency in part of the system energy that was not provided. The historic monopoly indeed had great power vis-à-vis the public authorities. Economic efficiency must favor community businesses in international competition and generate purchasing power for households. Establishing the correct prices, that is to say the correct passing on of costs, leads, in the majority of cases, to lower prices for consumers. Due to the opacity that existed within the monopoly, there are in fact today significant differences, for a certain category of electricity consumers, between costs and their repercussion on tariffs.
-Jérome Gallot Competition Workshops