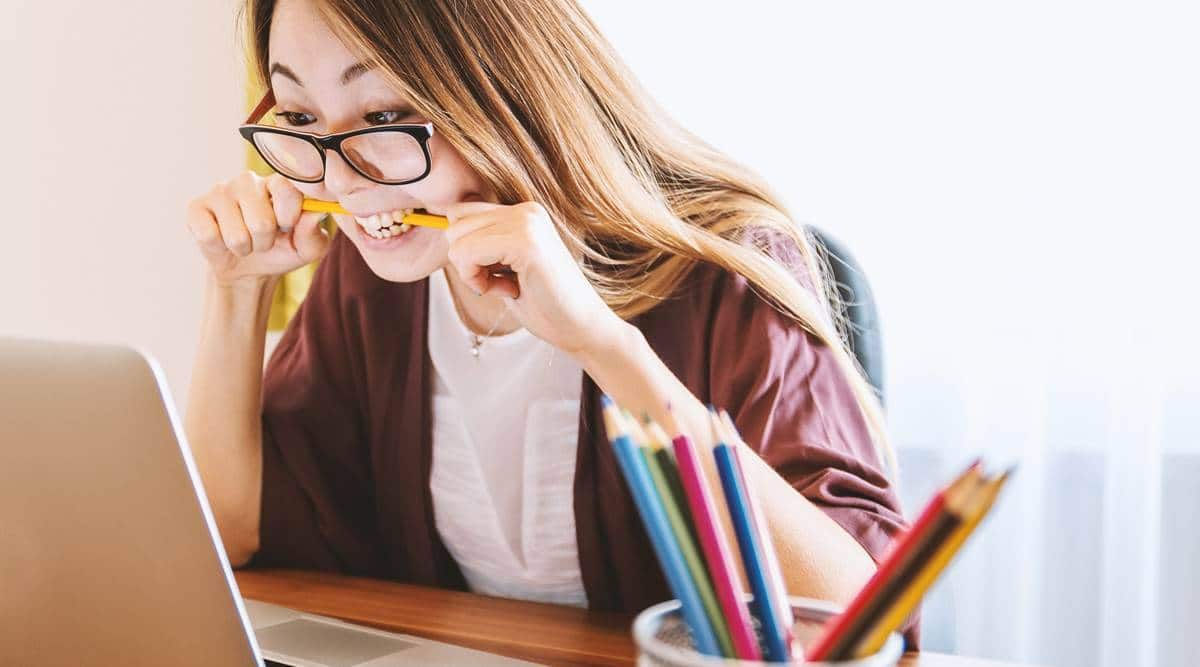 ( Articles 94 et seq. Of the Code of Criminal Procedure)

Searches are carried out in all places where objects or computer data may be found , the discovery of which would be useful for the manifestation of the truth.

Search of the home of the Charged Person

If the search takes place at the home of the indicted person , the investigating judge must comply with the following provisions
Subject to respect for professional secrecy and the rights of the defense, the operations are carried out in the presence of the person at the home from which the search takes place. If this is not possible, the judicial police officer will have the obligation to invite him to appoint a representative of his choice; failing this, the judicial police officer will choose two witnesses required for this purpose by him, apart from the persons coming under his administrative authority.
The minutes of these operations are signed by the persons concerned; in the event of refusal, it is mentioned in the minutes.

Unless a complaint is made from inside the house or exceptions provided for by law, searches and home visits cannot be started before 6 a.m. and after 9 p.m.

These mentioned formalities are prescribed under penalty of nullity.

If the search takes place in a home other than that of the indicted person, the person to whom it is to be carried out is invited to attend. If this person is absent or refuses to attend, the search takes place in the presence of two of his parents or allies present on the premises, or failing that, in the presence of two witnesses.
The examining magistrate must comply with the following provisions.
However, he has the obligation to initiate all useful measures beforehand to ensure respect for professional secrecy and the rights of the defense.
The provisions of Articles 56, 56-1, 56-2 and 56-3 are applicable to searches carried out by the examining magistrate.

Search for documents or computer data and entries

( article 97 of the code of criminal procedure)

When it is necessary, in the course of information, to search for documents or computer data and subject to the requirements of the information and compliance, where applicable, with the obligation stipulated by paragraph 3 of the Article 96, the investigating judge or the judicial police officer appointed by him alone has the right to take cognizance of it before proceeding with the seizure.
All objects, documents or computer data placed in the hands of justice are immediately inventoried and placed under seal. However, if their inventory on the spot presents difficulties, the judicial police officer shall proceed as stated in the fourth paragraph of article 56.
The computer data necessary for the manifestation of the truth is entered by placing under the control of justice either the physical medium of these data, or a copy made in the presence of the persons attending the search.
If a copy is made within the framework of this procedure, it can be proceeded, by order of the examining magistrate, to the definitive erasure, on the physical medium which has not been placed in the hands of justice, of the computer data. the possession or use of which is illegal or dangerous for the safety of persons or property.
With the agreement of the investigating judge, the judicial police officer only maintains the seizure of objects, documents and computer data useful for the manifestation of the truth.
When these seals are closed, they can only be opened and the documents examined in the presence of the person, assisted by his lawyer, or them duly called. The third party with whom the seizure was made is also invited to attend this operation.
If the requirements of the investigation do not preclude it, a copy or photocopy of documents or computer data placed in the hands of justice can be delivered at their expense, as quickly as possible, to interested parties who request it.
If the seizure relates to cash, ingots, effects or securities whose conservation in kind is not necessary for the manifestation of the truth or for the protection of the rights of the parties, he may authorize the clerk to deposit them at the Caisse des Dépôts et Consignations or at the Banque de France.
When the seizure relates to counterfeit euro banknotes or coins, the investigating judge or the judicial police officer appointed by him must send, for analysis and identification, at least one copy of each type of banknotes or parts suspected of being false at the national analysis center authorized for this purpose. The national analysis center can proceed to the opening of the seals. He draws up an inventory of them in a report which must mention any opening or reopening of the seals. When the operations are completed, the report and the seals are deposited in the hands of the clerk of the competent court. This deposit is recorded in a report.
The provisions of the previous paragraph are not applicable when there is only one copy of a type of banknotes or coins suspected of being counterfeit, as long as this is necessary for the manifestation of the truth.

The judicial police officer may, for the requirements of the execution of the letter rogatory, carry out the operations provided for in article 57-1.

Communication or disclosure of documents resulting from a search

Article 98
Subject to the requirements of judicial information, any communication or any disclosure without authorization from the person under investigation or his successors in title or from the signatory or recipient of a document resulting from a search, to a person not qualified by law to take cognizance of it, is punished by a fine of 4,500 euros and two years’ imprisonment.

Return of objects placed in the hands of justice

During the information, the examining magistrate is competent to decide on the return of objects placed in the hands of justice.
It rules, by reasoned order, either on requisitions of the public prosecutor, or, after opinion of the latter, ex officio or at the request of the person under examination, the civil party or any other person who claims to be entitled on the object.
He may also, with the consent of the public prosecutor, decide of his own motion to return or have returned to the victim of the offense the objects placed in the hands of justice, the ownership of which is not contested.
There is no need for restitution when it is likely to hinder the manifestation of the truth or the protection of the rights of the parties or when it presents a danger to persons or property. It can be refused when the confiscation of the object is provided for by law.

The order of the examining magistrate mentioned in the second paragraph of this article is notified either to the applicant in the event of rejection of the request, or to the public prosecutor and any other interested party in the event of a restitution decision. It may be referred to the investigating chamber, upon a simple request lodged with the court registry, within the time limit and in accordance with the procedures provided for by the fourth paragraph of article 186. This time limit is suspensive.
The third party can, in the same way as the parties, be heard by the investigating chamber in its observations, but it cannot claim to make the procedure available to it.

Seizure or removal of animals

When, during legal proceedings or the checks mentioned in Article L. 214-23 of the Rural Code, one or more animals have been seized or withdrawn, for whatever reason, alive, the public prosecutor at the high court of the place of the offense or, when seized, the examining magistrate can place the animal in a place of deposit provided for this purpose or entrust it to a foundation or an animal protection association recognized as being of public utility or declared. The decision mentions the place of placement and is valid until a decision has been taken on the offense.
When the conditions of the placement are likely to make the animal dangerous or endanger its health, the examining magistrate, when seized, or the president of the tribunal de grande instance or a magistrate of the seat delegated by him may , by reasoned ordinance taken on the requisitions of the public prosecutor and after opinion of a veterinarian, order that it will be transferred for consideration or entrusted to a third party or that it will be carried out to its euthanasia.
This order is notified to the owner if he is known, who can refer it either to the first president of the court of appeal of the jurisdiction or to a magistrate of this court appointed by him, or, in the case of a order of the investigating judge, to the investigating chamber under the conditions provided for in the fifth and sixth paragraphs of Article 99.
The proceeds from the sale of the animal are consigned for a period of five years. When the legal proceedings which motivated the seizure end with a dismissal or a decision to discharge, the proceeds of the sale are returned to the person who was the owner of the animal at the time of the seizure if this requests it. In the event that the animal has been entrusted to a third party, its owner may refer a request to the magistrate designated in the second paragraph for the return of the animal.
The costs incurred for the keeping of the animal in the place of deposit are the responsibility of the owner, unless otherwise decided by the magistrate designated in the second paragraph seized of a request for exemption or by the court ruling on the merits. This exemption can also be granted in the event of dismissal or discharge.

The investigating judge or the judicial police officer appointed by him may, by any means, request from any person, any private or public establishment or body or any public administration which may hold documents of interest to the investigation , including those resulting from a computer system or from the processing of personal data, to deliver these documents to it, in particular in digital form, without being able to be opposed, without legitimate reason, to the obligation of professional secrecy. When the requisitions concern the persons mentioned in Articles 56-1 to 56-3, the delivery of documents can only take place with their agreement.
In the absence of a response from the person to the requisitions, the provisions of the second paragraph of article 60-1 are applicable.