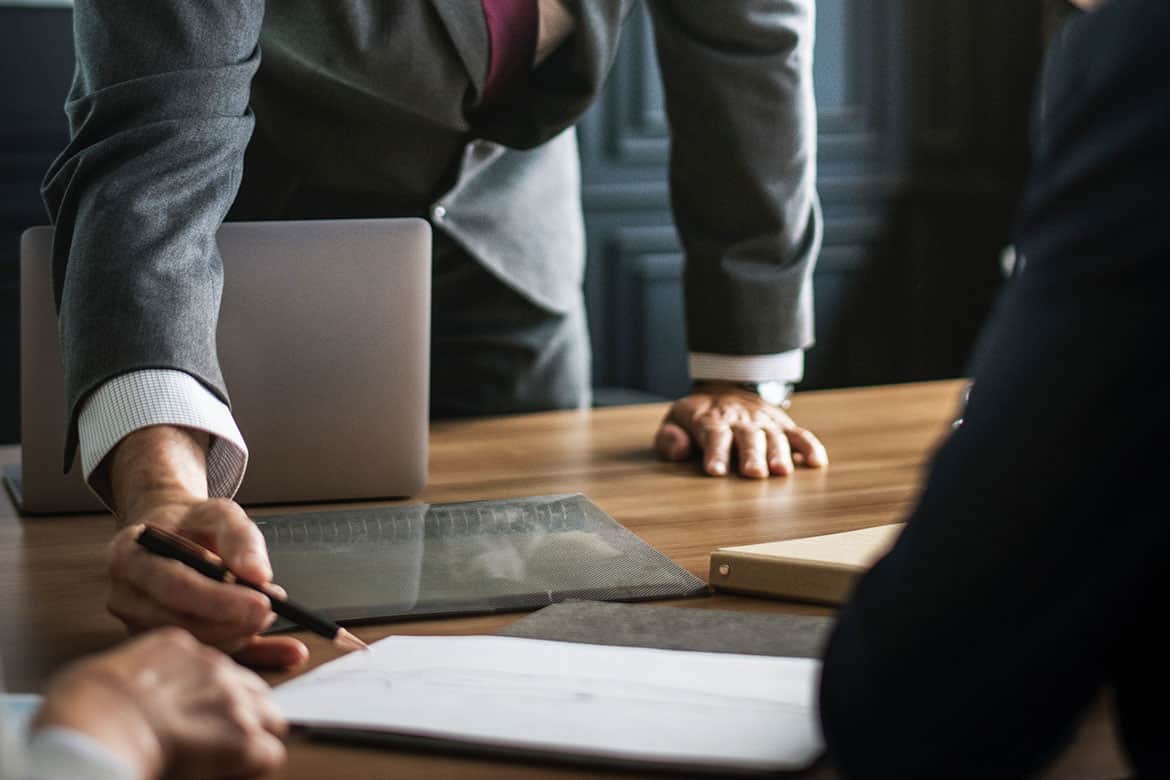 Management Authority Of The Employer

The partially institutional nature results in the possibility for the employer, within the framework of the execution of the employment contract , to fix and modify some of the conditions of execution. The employer’s power of direction is the corollary of the employee’s relationship of subordination

This is how case law recognizes the possibility of setting objectives , setting wages and   evaluating employees , setting working hours and modifying the tasks of an employee while respecting his qualifications.

This managerial power must be used to ensure the legitimate interests of the company and without fault or abuse.

The power of management allows the employer to exercise control and supervision of employees , but on condition that the processes used are not clandestine.

The employee’s obligation to take care of his own safety and that of those around him provided for by Article L. 230-3 of the Labor Code justifies the employer’s recourse to blood alcohol testing in the workplace. It is the employer’s responsibility to take all precautions to prevent the risks associated with a state of intoxication, prevention being a major factor in occupational safety.

The Court of Cassation thus accepted the legality of the provisions of an internal regulation subjecting employees, operators of machinery or motor vehicles, to a breathalyzer test at the workplace.

This measure was therefore justified by the nature of the task to be accomplished and was proportionate to the aim sought, as required by article L. 122-35 of the Labor Code. The judgment specifies that the employee must be able to challenge the control. Administrative case law also limits the possibility of having recourse to blood alcohol control only to employees engaged in the execution of certain work or the operation of certain machines (CE, July 8, 1988, Comptoir Lyon Alemand Louyot Lebon 1043).

The blood alcohol control thus authorized is not only intended to remove an employee from his job but constitutes a lawful means of proof which the employer can avail himself of in the context of disciplinary proceedings. This is a difference from administrative case law which has ruled out the use of the breathalyzer to establish a disciplinary fault (CE 12 November 1990, n ° 96 721 RJS 1991 n ° 178)

The first of these judgments, which concerns the decision of an employer to require its employees to use a badge involving the installation of an automated processing of personal information not declared to the CNIL, will be analyzed below. section F Termination of the employment contract.

The second decision decides that the judge who orders him to modify the implantation in his company of pointing devices in his company is infringed on the employer’s power of direction. Such an injunction amounts in fact for the judge to control a choice of management or organization of the employer, contrary to the doctrine expressed by the SAT judgment of December 8, 2000 (Bull. 2000 Plenum ass. N ° 11). Only security reasons could have enabled the judge to take such a measure, for the prevention of an imminent danger.

Modification of the tasks given to an employee

the employer, within the framework of his power of direction , can change the working conditions of an employee; that the circumstance that certain tasks given to an employee are different from those he performed previously, as soon as they correspond to his qualification, does not characterize a modification of the employment contract ( Cass. soc. 24 January 2007)