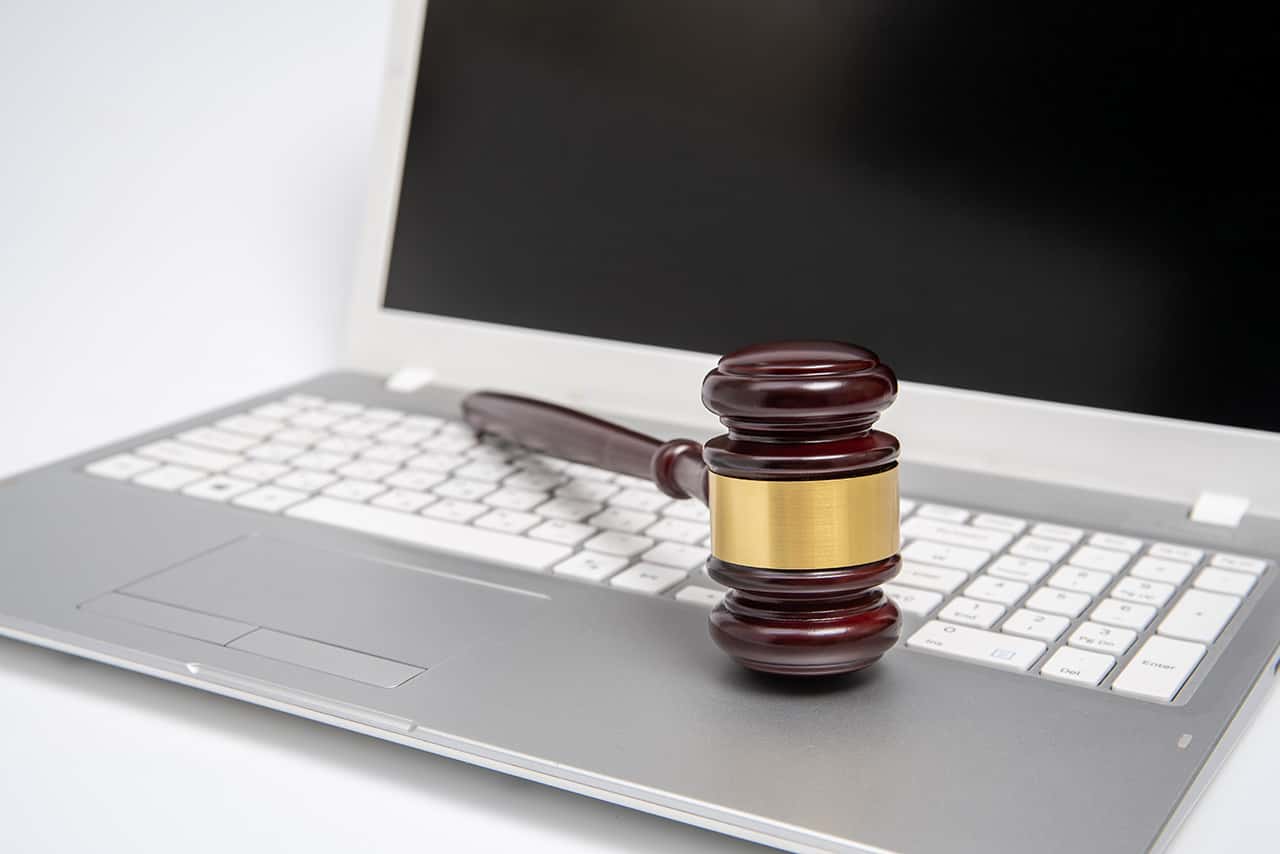 Anti-competitive practices are defined in Articles L. 420-1 and L. 420-2 of the Commercial Code. They consist of agreements (vertical or horizontal) between companies or abuse of a dominant position.

When placing a public order, the anti-competitive practice most frequently observed is the agreement between companies interested in the call for competition.

The companies agree, prior to the submission of tenders, on the choice of the contracting authority (s). The competitive strategy of all members of the cartel is defined on this occasion. The hidden action of the members of the cartel makes it possible to organize artificial competition which is intended to deceive the vigilance of the public purchaser. This practice contributes to increasing the cost of services for the latter by hindering the free determination of the price through the normal play of competition.

The identification of agreements concerning maneuvers which are concealed cannot be made by the contracting authority. As long as proof of the anti-competitive practice is not provided, candidates benefit from a presumption of lawful behavior. The contracting authority must therefore await the decision of the judges or the competition authority who will establish the agreements and the markets which are affected and which will sanction them. The publication of the decision of the Competition Council will thus make it possible to know the agreement. The victim of the cartel can then take action for compensation for the anti-contractual practices.