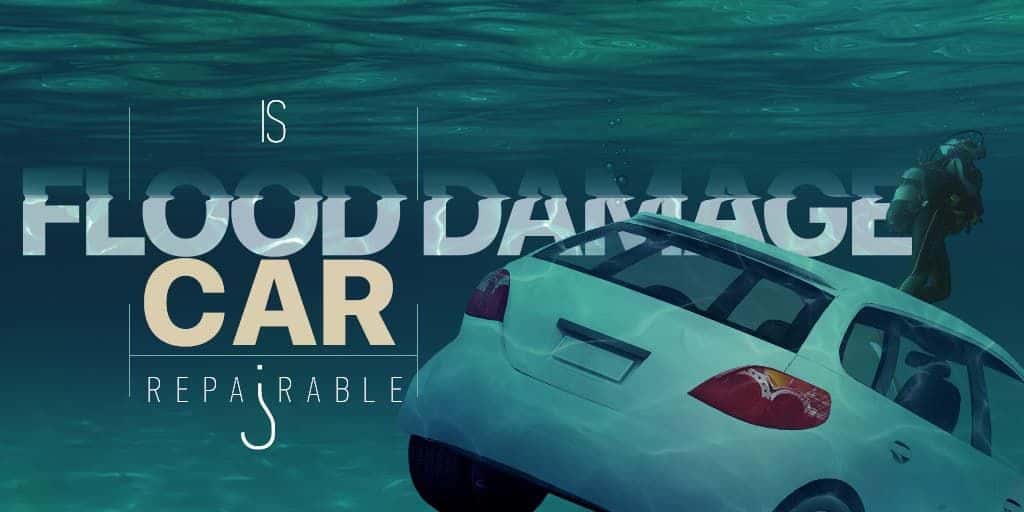 The concept of reparable damage has expanded considerably with a multiplication of varieties and a diversification of damage. Reparable harm has proliferated.

Originally (see Aubry and Rau, Cours de droit civil français, t.IV, 4th ed. Paris, 1871, §445) the damage was the loss and the lack of gain that the offense caused. It also included “in the case of a criminal law offense, the moral damage that the offense caused the injured person to experience, either by disturbing him in his personal safety or in the enjoyment of his patrimony, or injuring her in legitimate ailments.

The proliferation of types of repairable damage is due on the one hand to the increased attention to individual situations and on the other hand to the multiplication of goods (see Philippe Letourneau, Droit de la responsibility et des contracts, Dalloz 2012 n.1500) . Taking into account the needs but also the desires of individuals transforms failures in relation to expectations to a prejudice calling for a responsible. The logic of the market leads to what “everything is worth so much” (Carbonnier, Civil Law, T. III, Goods, 18th ed. PUF, 1998, n ° 9). Liability becomes a commodity traded in the insurance market, damages become property.

Since 1804 and more particularly for a century, the reparable damages have multiplied. The varieties of reparable harm have proliferated. In addition, in certain matters, damage is no longer a condition of civil liability. This is the case in matters of invasion of privacy or of the presumption of innocence .

The reparable damage can be material when there has been damage to property or to the physical integrity of a person.

The damage can also be moral.

The harm must be certain, but it may be future. The possible damage cannot be repaired

The harm must be direct.

Case law accepts compensation for the loss of an opportunity which is direct and certain.

Reparation can only be granted to the victim or to a person subrogated in his rights.

The principle is full compensation for damage.

The financial loss resulting from material damage consists of the loss experienced and the lost gain (article 1149 of the Civil Code). Each of these elements of the damage meets its assessment rules.

The lost gain is the lucrum cessans, the certainty of a gain which has disappeared as a result of the harmful event. It is provided for in article 1149 of the Civil Code in the case of a contractual non-performance but the same idea applies to tort liability.

The missed profit is a certain loss of profit, the gain was due because of the contracted obligation, while the loss of chance is a probable loss of profit. The loss of profit cannot be accepted as a head of damage if it was hypothetical (Cass. Civ. 1, October 22, 1996)

Article 1149   The damages owed to the creditor are, in general, the loss he has made and the gain of which he has been deprived, with the exceptions and modifications below.