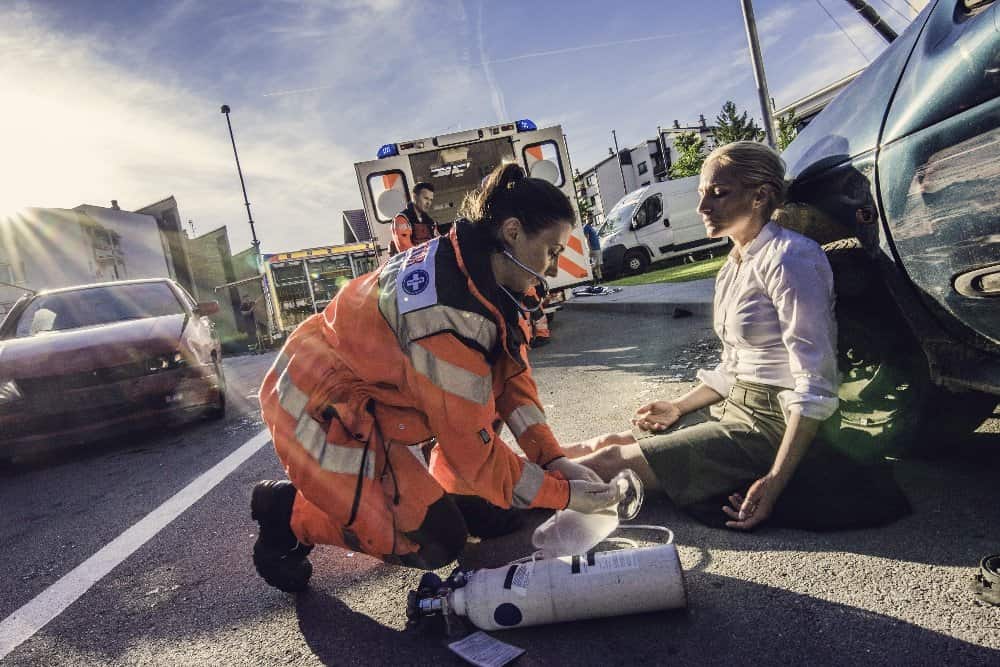 A presumption of bad faith weighs on the person prosecuted for defamation or insult.

Defamatory charges are deemed to have been made with the culpable intention of causing harm, contrary to the general principle of law which requires good faith to be presumed. This presumption was created by case law for the sake of balance between the parties, in compensation for the procedural difficulties encountered by the complainant,

The entry into force of the European Convention for the Protection of Human Rights and Fundamental Freedoms has not called this presumption into question. The Court of Cassation ruled that it was not incompatible with Articles 6 and 10 of the Convention since proof to the contrary can be produced and the rights of the defense are guaranteed ( Crim., March 16, 1993 ).

The criteria of good faith

The criteria of good faith defined by case law are four in number and they are cumulative:

legitimacy of the goal pursued,

seriousness of the preliminary investigation

prudence and measure in expression

Recognition of good faith is largely a matter of circumstances.