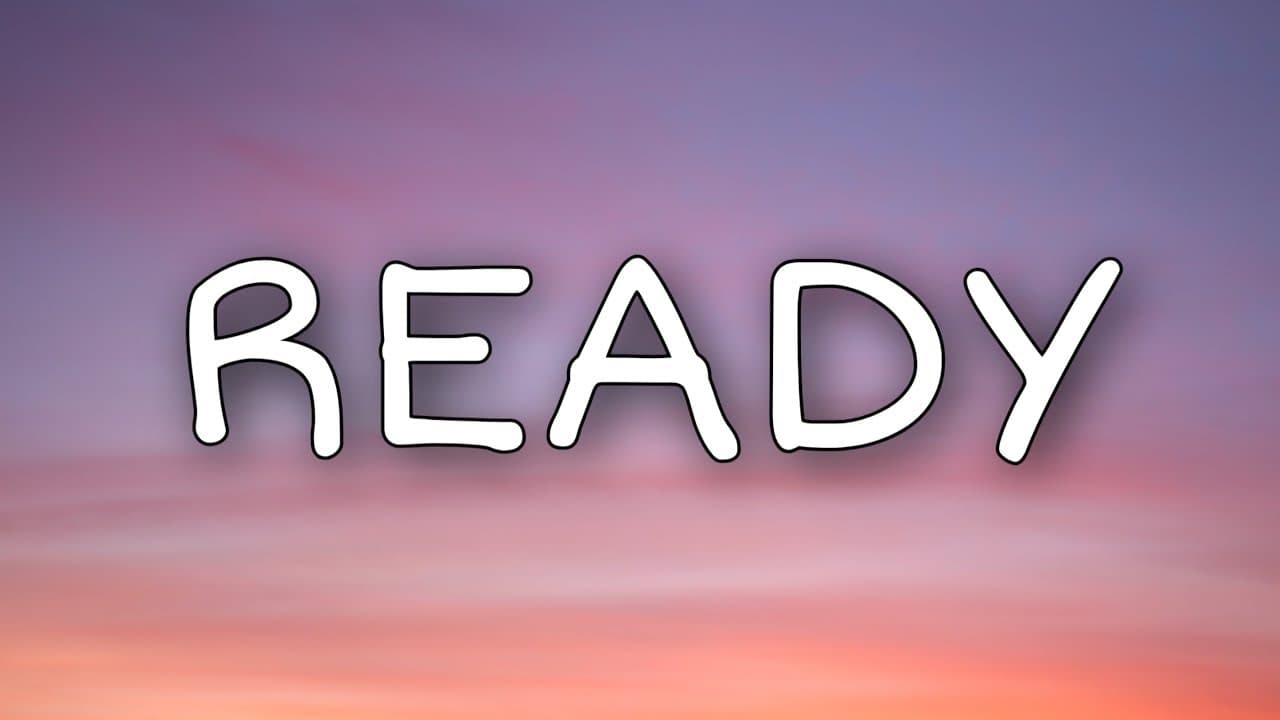 The Article 1874  of the Civil Code defines two types of loans:

the  loan for use , or commodat. which is that of things which can be used without destroying them;

the consumer loan , or simply loan .   who is that of things which are consumed by the use made of them.

The consumer loan includes the loan of money

Among the loans we distinguish personal loans, home loans and assigned loans, such as auto loans.

The “loan” is a contract , which is part of the “named contracts”. The loan consists in giving to another person, on a precarious basis, a good (cash, goods or other) in return for the commitment to return it at the agreed term.

The person who receives the asset and who must return it is the borrower. .

The Civil Code provides for three types of loan:

– the  consumer loan where the borrower can dispose of the thing and must return a thing of the same kind, quantity and quality and

– the  loan of money , generally a loan at interest, when it is not free, which is generally the case with the first two types of loan.