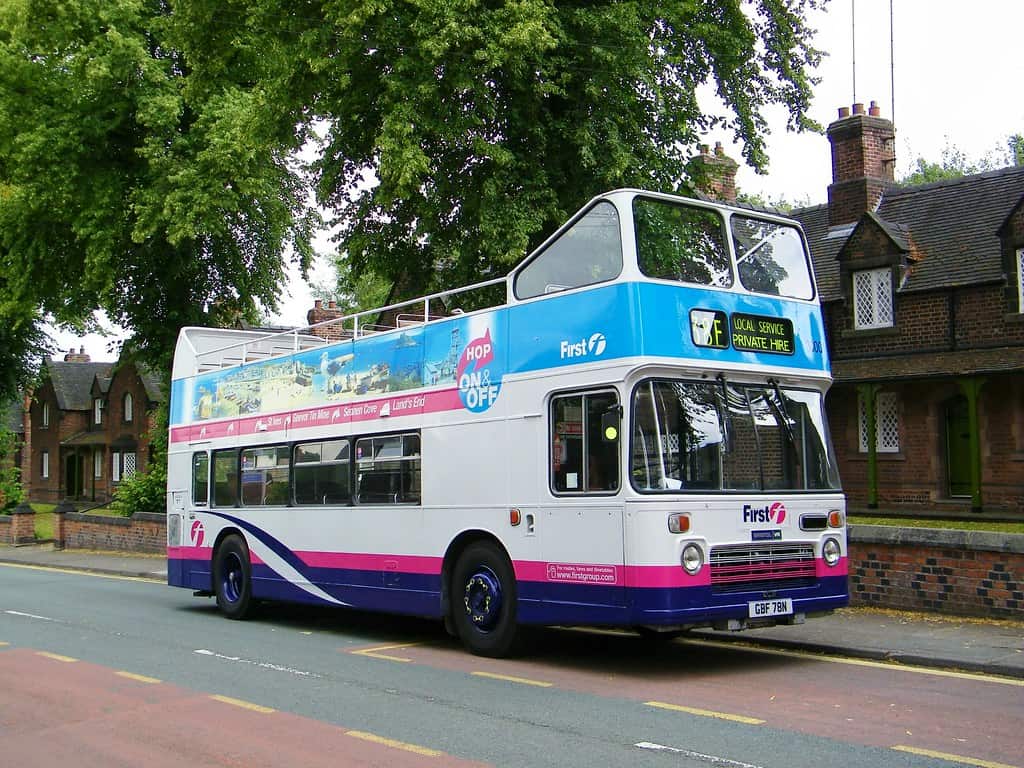 Ready For The Big Adventure

The loan to the big adventure

The big adventure loan (also called simply the “big adventure loan”) dates back to Greece and Rome. The financing of a maritime expedition was done by a loan which was repaid with a considerable participation in the profits while no repayment was due in the event of failure.

The information on these loans in Athenian law is given by speeches of Demosthenes. The loan for the big adventure, in Athens, in the 4th century, consists in lending a large sum (less than 2000 drachmas) on a short term (the time of the trip, that is to say a few weeks or a few months), with an interest rate high, often 12% but up to 100%. This interest is qualified as ” maritime interest “, it is the price of risk.

The terms of the contract are always fixed in writing, unlike friendly loans ( eranoi ). The lender bears all the risks of the crossing, in exchange for which the debtor commits his cargo, or even the entire ship, which are seized as a precaution as soon as they arrive in Piraeus.

This system developed in the Middle Ages. It is practiced in particular in Italy, with the contract of “company” or ” collegenza” . The lender to the big one advanced the value of the cargo to traders, or shipowners, the “mercatores” , the latter undertaking, in the event of the good arrival of the ship, to reimburse him the advanced sum increased by interest. This interest was considerable and could exceed 30%.

The Catholic Church hostile to interests which it considers usurious rose up against the important profits which the praetors were making. The decree “ Naviganti vel eunti ad nundinas ” of Pope Gregory IX prohibited in 1234, the stipulation of an interest in the loan to the gross. This ban quickly led to the virtual disappearance of the fat loan in Catholic countries.

The Big Adventure Loan is a random contract.

The marine insurance contract was born in 1336 to take the place of the big adventure loan.

Insurance and fat will complement each other. The first marine insurance company was created in 1668, it is the Chambre d’Assurance et de Grosse aventure. In 1686, the Compagnie Générale pour les Assurances et Grosse Aventure de France was created.