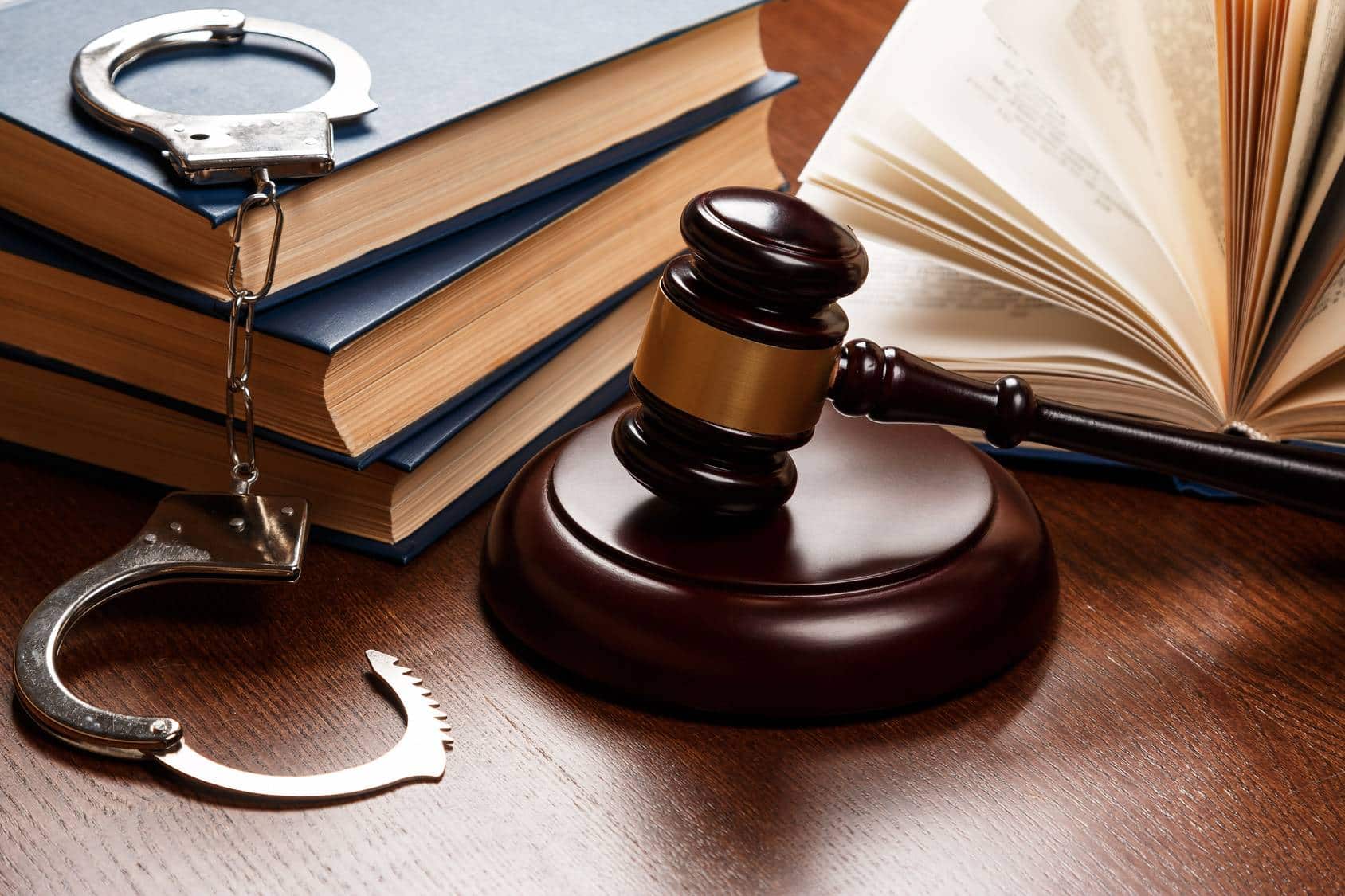 Community law is superior to national and even constitutional law. in the eyes of European courts. Community law has binding effects with regard to Member States and individuals, legal protection is uniform with regard to all European citizens. The primacy of Community law implies that the rules and acts of national law cannot contradict the rules of European law. In the event of a conflict, the latter apply and must be observed. The application of this principle can thus lead to setting aside a national standard in favor of a Community standard.

This principle does not appear in the text of the treaties, it was created by the Costa judgment   of July 15, 1964.

The national judge is subject to the obligation to ensure that this primacy prevails, whatever the obstacles of his own internal law. This obligation, which extends to all community standards, primary or derived, contrary to all national standards, even constitutional ones, was clearly affirmed by the Simmenthal ruling   of March 9, 1978. It is binding. to all national authorities, including decentralized authorities such as local authorities.

The principle of the primacy of community law even with regard to an internal law subsequent to the Treaty of Rome was established by the judgment of the mixed chamber “Jacques Vabre” of May 24, 1975 (Cass. Com. May 24, 1975)

The Court of Cassation decided that the Treaty of 22 May 1957 establishing the European Community has, by virtue of Article 55 of the Constitution, an authority superior to domestic law and establishes its own legal order integrated with that of the Member States of so. This legal order is directly applicable to the nationals of these States and is binding on their jurisdiction. The provisions of the Treaty must prevail over domestic law, even later.