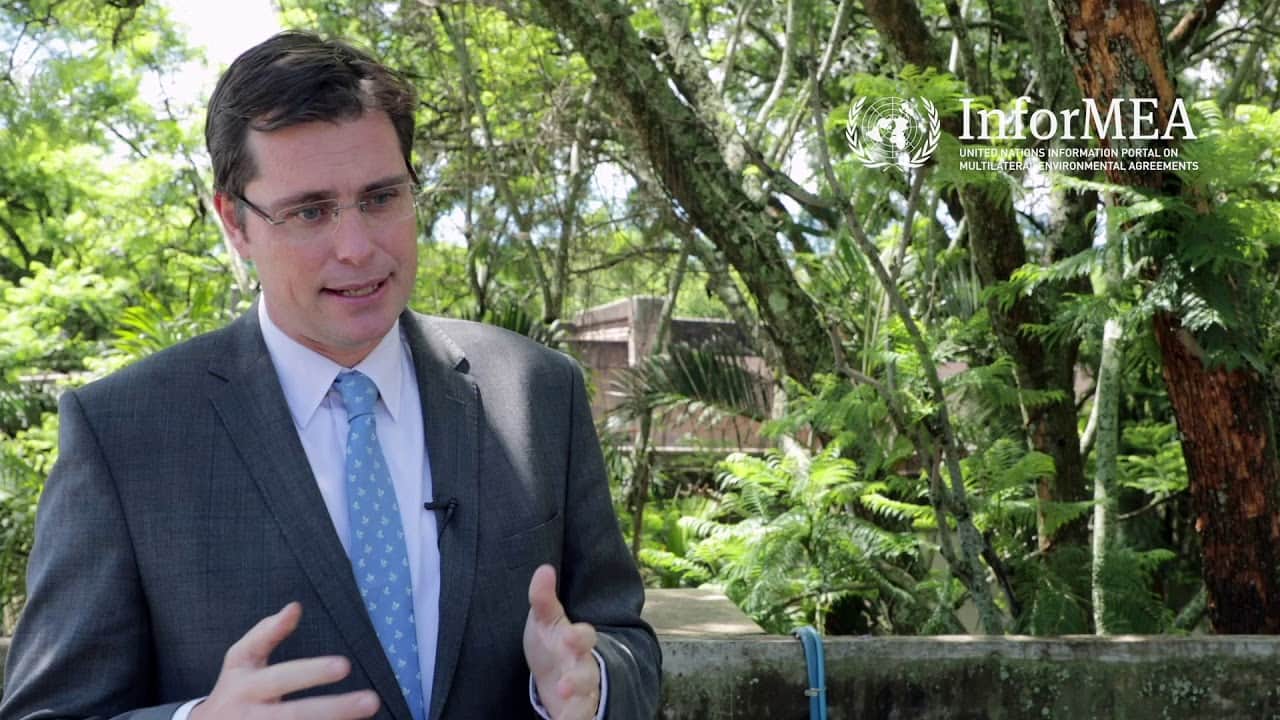 The general principles of law are a praetorian source of legality, alongside the law and the constitution, created by the jurisprudence of the Council of State. These general principles are binding on any regulatory authority in the absence of legislative provisions ( CE 26 June 1959, Syndicat Général des Ingénieurs Conseils )

PRINCIPLE OF RESPECT FOR DEFENSE RIGHTS

In an ARAMU judgment of October 26, 1945, the Council of State considered that a disciplinary sanction could not be pronounced against an administrative agent without the person concerned being able to present his defense. This principle had already been affirmed in a judgment of May 5, 1944, the Veuve Trompier Gravier judgment.