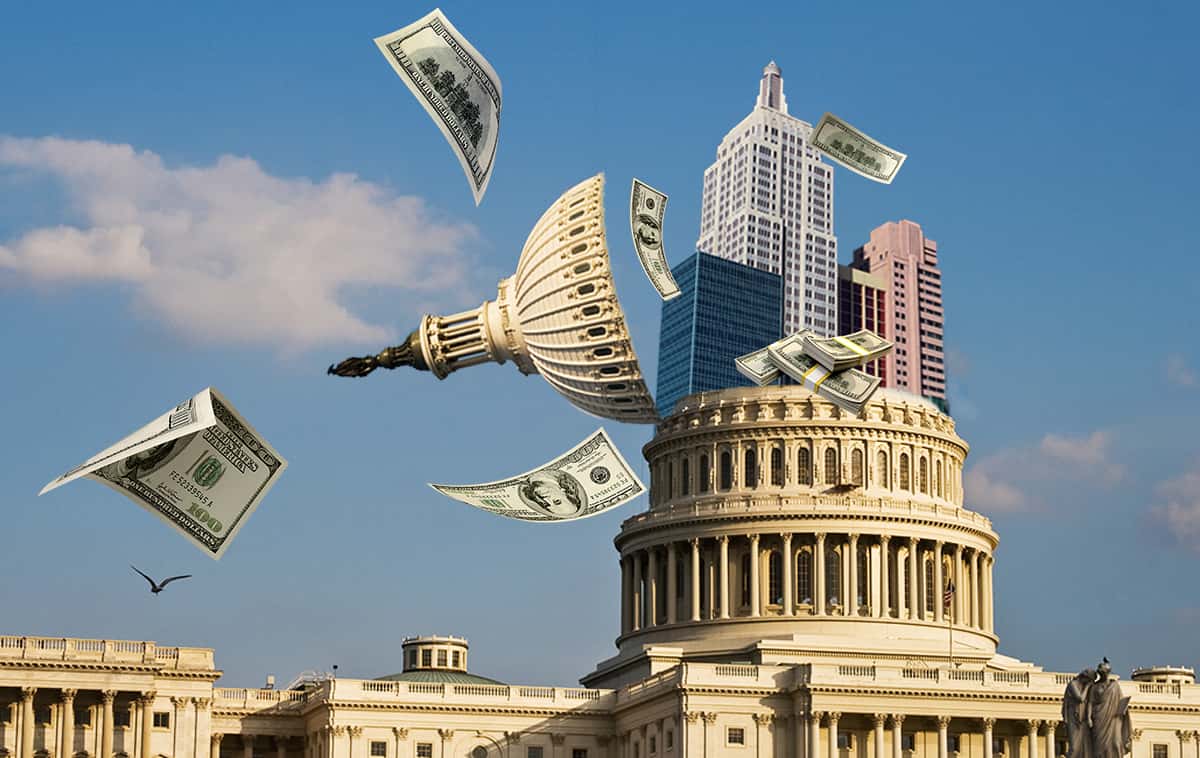 The privatization process is the ebb of the waves of nationalization which led until 1986 to a hyper-developed public sector characteristic of a largely administered economy.

Nationalizations and the development of   the public sector until   1986:

After the   First World War a wave of nationalization was made necessary   following the bankruptcy   of companies or because they were located in the German zone. It reflected the   need for recovery.  A second wave followed   the crisis of the thirties with in particular   in 1935 the   creation of Air France, born from the regrouping of companies in difficulty with the implementation by the Popular Front of a policy of nationalization, including that of the companies of war, the creation of the SNCF  (8/31/37) and the control of the Banque de France .

At the liberation, the government of General de Gaulle carried out massive nationalizations in accordance with the CNR program):   the coal mines of the Nord and Pas-de-Calais   , the Renault factories, the companies in the aeronautics (Air France), energy sectors, air and maritime transport as well as the four major deposit banks   (Crédit Lyonnais, Société Générale, Comptoir   d’Escompte de Paris, National Bank for Commerce and Industry)    and 34 insurance companies as well as the nationalization of the Caisse des Deposits, Crédit Foncier, Crédit National.

After 1981 it is about the nationalizations of the Mauroy plan. The law of February 11, 1982 carried out a large wave of nationalizations by creating   5 industrial companies (CGE, Saint-Gobain, Pechiney, Rhône-Poulenc, Thomson), 39 banks and 2 financial institutions (Suez and Paribas) were nationalized. Usinor and Sacilor had been nationalized as of the finance law of November 27, 1981.

This dogma is, however, undermined under pressure both   from a large part of the leaders of large public groups and from a changing opinion. The first reason for the questioning of nationalizations is the impossibility of the state to give public enterprises the equity resources necessary for their development. For lack of being able to make the capital increase by the State and not wanting to do it through private capital, financial engineering techniques are used to create an ersatz capital without appearing to call into question the dogma of public capital. This is the development of TSDI in particular.

The law of 4/4/1990 opens the capital of Renault, transformed into a public limited company up to 25% by exchange transaction with Volvo.

The ideological dogma of public management   as the optimal form of management is the victim of so much political erosion, reflecting in particular the influence of the international context, the fall of the   Berlin Wall and the almost unanimous rallying in the world to the market economy,   only to be called into question by the difficulties of public enterprises. Privitation gives public enterprises the possibility of adapting better to the new data of the economy, the management of public enterprises being splashed by   the scandals of the management of some of them.  In addition, public enterprises experience difficulties in their international expansion due to the presence of the State in their capital. Privatization stimulates stock market activity and   allows small savers to access stock exchanges and, even more, to make employees owners of their companies. Privatization strengthens the development of popular capitalism.