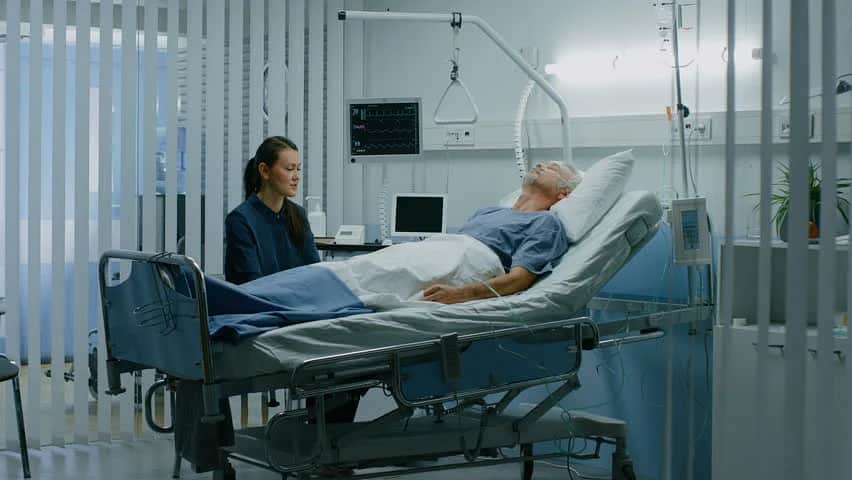 The implementation of these provisions supposes that the faulty behavior of the condemned party is characterized. The Court of Cassation, in its 2006 report (p. 550) underlined that it has relaxed its control in the matter no longer requiring proof of an intention to harm or bad faith, but that it continues to verify that the grounds for the contested decision sufficiently characterize the fault leading to abuse of the exercise of the right to institute proceedings or to appeal.

A procedure may be considered abusive if it is noted, for example, the manifest absence of any basis for the action, its malicious nature or the multiplication of proceedings initiated. These findings must form part of the motivation for the conviction decision.

The Court of Cassation overturns the visa of article 1382 of the Civil Code of the decisions of the court of appeal which are limited to noting without any other reason that the procedure is abusive (Cass. Soc. 18 May 2005), that the abusive resistance of the defendant justifies the conviction (Cass. 3rd civ. March 28, 2006) or that the appeal is unjustified (Cass. 3rd civ. June 7, 2006)

The Court of Cassation also ruled that, except in special circumstances which it is for the judge to specify, a legal action cannot constitute an abuse of rights when its legitimacy has been recognized by the court of first instance whose decision was made. overturned (Cass. 3rd civ. June 1, 2005, Cass. 1st civ. February 24, 2004)