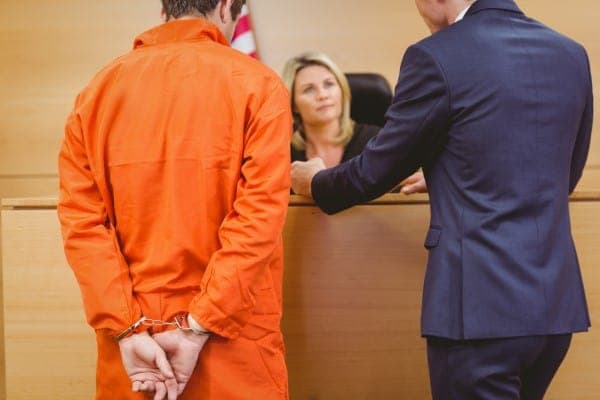 The criminal trial is that which concerns the behavior which the law or the regulations sanction by penalties. These behaviors are called offenses. A person who commits an offense is called an offender.

” if the criminal trial can have the effect of meeting the expectations of victims, its purpose is to enable the State, through the manifestation of the truth and the pronouncement of a sentence, to ensure retribution for the fault committed by the author of the infringement action and the restoration of social peace ” CE July 19, 2011

The criminal trial takes place according to the rules of criminal procedure, which applies to crimes and  that may be directed against people or property.

The criminal case has four phases

– the finding of the offense

the public prosecutor is informed by the police and the gendarmerie of the violations noted. He also receives complaints from victims.

once informed of the offense, the public prosecutor decides either to dismiss it or to prosecute.

the criminal trial will take place according to the rules of jurisdiction, before the correctional court, the police court or the assize court.

the criminal trial is governed by strict organizational rules

The court may render its judgment on the bench, as soon as the proceedings have ended, possibly after a suspension of the hearing, or put it under advisement. It indicates the date of the hearing during which the judgment will be rendered.

The deliberation is secret.

The award is made publicly. The Court decides first on the guilt, then if it is accepted, on the penalty and damages.

– the execution of the sentence