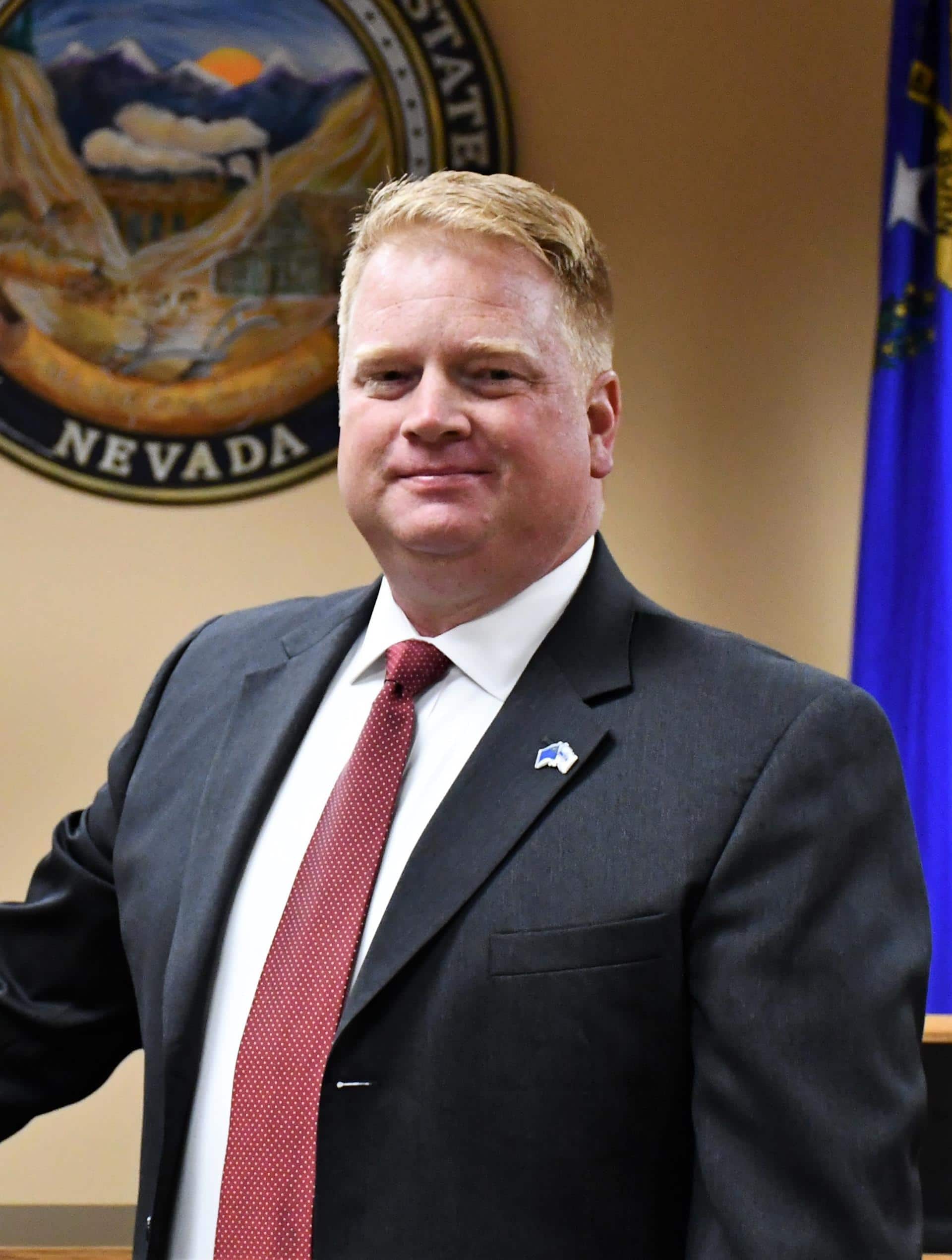 The public prosecutor represents the public prosecution before the tribunal de grande instance, without prejudice to the provisions of article 105 of the forestry code and article 446 of the rural code.

He also represents the prosecution before the assize court established at the seat of the court.

He also represents the public prosecutor before the police court or the local court.

Substitutes for the public prosecutor

Duties of the public prosecutor

The Public Prosecutor has powers in terms of alternatives to prosecutions , the setting in motion and exercise of public action, management of the judicial police, identity control and the execution of sentences.

Prevention of offenses against criminal law

Within the framework of his attributions, the public prosecutor sees to the prevention of the infringements of the penal law. To this end, he leads and coordinates within the jurisdiction of the tribunal de grande instance the crime prevention policy in its judicial component, in accordance with the national guidelines of this policy determined by the State, as specified by the Attorney General.

He is also consulted by the State representative in the department before the latter draws up the crime prevention plan.

The public prosecutor receives complaints and denunciations and assesses the follow-up to be given to them.

The public prosecutor carries out or has carried out all the acts necessary for the investigation and prosecution of offenses against criminal law.

For the investigation and prosecution of offenses against criminal law. the public prosecutor directs the activity of the officers and agents of the judicial police within the jurisdiction of his court.

The public prosecutor controls the custody measures . He visits the custody premises whenever he considers it necessary and at least once a year; for this purpose, he keeps a register listing the number and frequency of checks carried out in these different premises. He sends the Attorney General a report on the custody measures and the state of the custody premises under his jurisdiction; this report is sent to the Keeper of the Seals. The Keeper of the Seals reports on all the information thus collected in an annual report which is made public.

In the event of flagrant offenses , he exercises the powers conferred on him by Article 68 of the Code of Criminal Procedure.

The public prosecutor may also request, depending on the case, the penitentiary integration and probation service, the competent service for supervised education or any person authorized under the conditions provided for in Article 81, sixth paragraph, to verify the material, family and social situation of a person being investigated and informing him of the appropriate measures to promote the social integration of the person concerned.
These procedures must be prescribed before any request for placement in pre-trial detention, in the event of proceedings against an adult under the age of twenty-one at the time of the commission of the offense, when the penalty incurred does not exceed five years. ‘imprisonment, and in the event of prosecution according to the immediate appearance procedure provided for in articles 395 to 397-6 or according to the appearance procedure on prior admission of guilt provided for in articles 495-7 to 495-13.
With the exception of the offenses provided for in Articles 19 and 27 of Ordinance No. 45-2658 of 2 November 1945 relating to the conditions of entry and stay of foreigners in France, in the event of prosecution for an offense liable to lead to against the pronouncement of a ban on French territory of a foreigner who declares, before any referral to the competent court, to be in one of the situations provided for by articles 131-30-1 or 131-30 -2 of the penal code, the public prosecutor cannot take any requisition of prohibition from French territory if he has not previously requested, depending on the case, the competent judicial police officer,the penitentiary integration and probation service, the competent service for the judicial protection of young people, or any person authorized under the conditions of Article 81, sixth paragraph, in order to verify the validity of this declaration. The public prosecutor may also resort to an association to help victims who have been the subject of an agreement by the heads of the court of appeal, in order to provide assistance to the victim of the offense.
If it appears to him that such a measure is likely to ensure compensation for the damage caused to the victim, to put an end to the disturbance resulting from the offense or to contribute to the reclassification of the perpetrator, the public prosecutor Republic may, prior to its decision on public action, directly or through the intermediary of a judicial police officer, a delegate or a mediator of the public prosecutor:
1 ° Remind the author of the facts of the obligations resulting from the law;
2 ° Refer the perpetrator to a health, social or professional structure; this measure may consist in the accomplishment by the perpetrator, at his expense, of an internship or training in a health, social or professional service or organization, and in particular a citizenship internship, d ” a parental responsibility course or an awareness course on the dangers of the use of narcotic products; in the event of an offense committed while driving a land motor vehicle, this measure may consist in the completion, by the perpetrator, at his expense, of a security awareness course road;
3 ° Ask the perpetrator to regularize his situation with regard to the law or regulations;
4 ° Ask the perpetrator to repair the damage resulting from them;
5 ° To proceed, with the agreement of the parties, to a mediation mission between the perpetrator and the victim;
6 ° In the event of an offense committed either against his spouse, his cohabiting partner or his partner bound by a civil solidarity pact, or against his children or those of his spouse, cohabiting partner or partner, ask the perpetrator to reside outside the domicile or residence of the couple and, where applicable, to refrain from appearing in this domicile or residence or in the immediate vicinity thereof, as well as, if necessary, to be taken into account. health, social or psychological burden; the provisions of this 6 ° are also applicable when the offense is committed by the former spouse or partner of the victim, or by the person having been bound to him by a civil solidarity pact,
The procedure provided for in this article suspends the limitation period for public action. If the mediation is successful, the public prosecutor or the public prosecutor’s mediator draws up a report, which is signed by himself and by the parties, and a copy of which is given to them; if the perpetrator has undertaken to pay damages to the victim, the latter may, in view of this report, request its recovery following the order for payment procedure, in accordance with the rules laid down by the new code of civil procedure.
In the event of non-execution of the measure due to the behavior of the perpetrator, the public prosecutor, unless there is a new element, implements a penal composition or initiates proceedings.
Return of objects

The public prosecutor has authority over the officers of the public prosecution in the police courts and the local courts within his jurisdiction. He can denounce to them the contraventions of which he is informed and order them to prosecute. It can also, if necessary, request the opening of information.
Tickets and municipal police