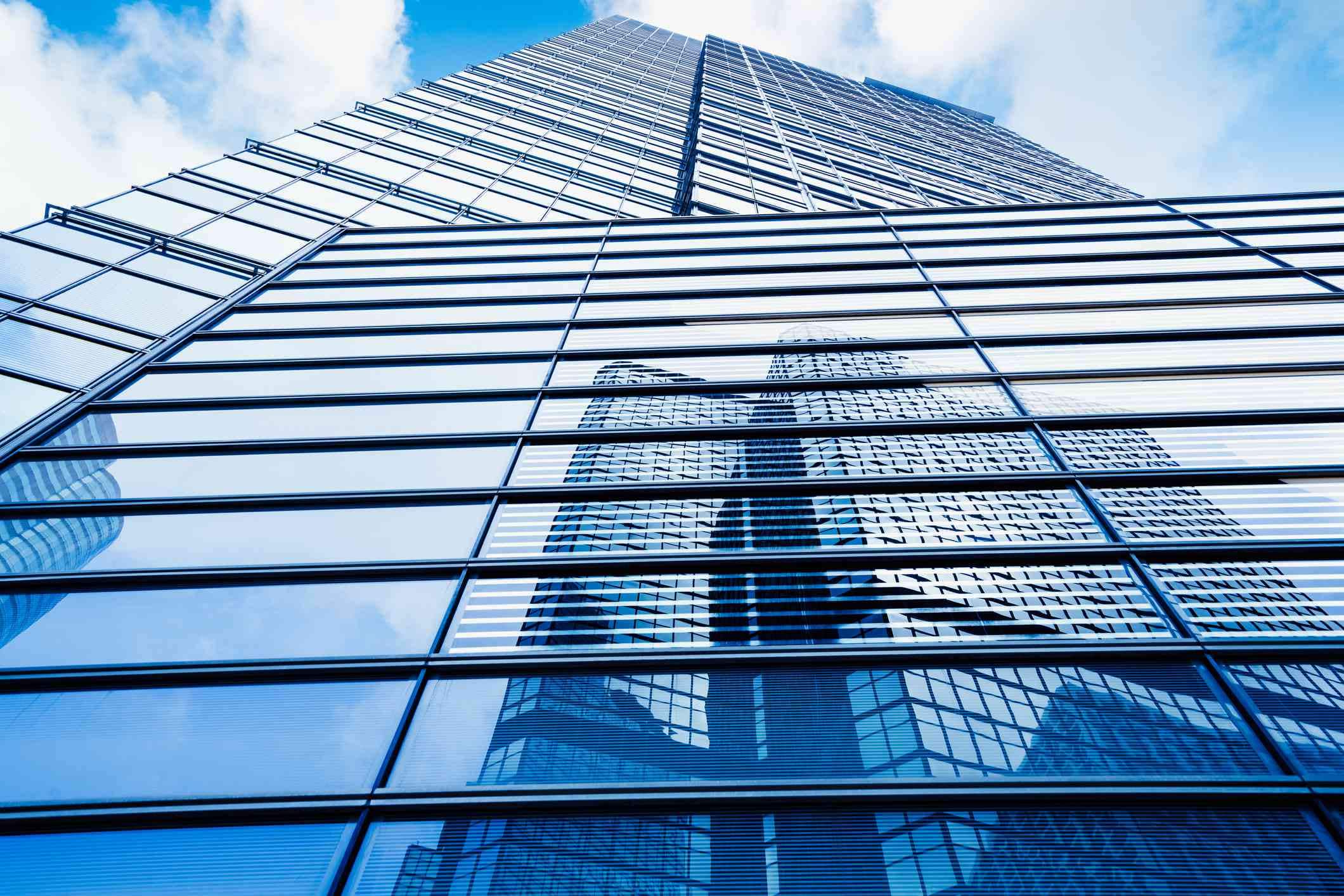 Derivatives are meant to be a way to manage the risks of the Underlyings. When derivatives are used for hedging, they transfer the risk to the counterparty. A significant portion of derivative products correspond to speculative transactions. In these trades, the derivative is actually a bet made on the risk.

The risk resulting from derivatives has been multiplied by the use of leverage .

Moreover, derivatives are themselves the source of risks, and they are factors of instability.

The risks of derivatives

Their effects are amplified by mimetic behaviors, which generate instability (especially if they are coupled with the self-fulfilling nature of expectations. By allowing positions to be taken with a strong leverage effect, derivative markets multiply the risks of speculation, at the same time. point of destabilizing the markets

Derivatives have become extremely complex, making it particularly difficult to assess the risks they were supposed to reduce while the dissemination of the risks prevents their traceability and they are then the subject of a concentration given the relatively low number of hedge funds that do the majority of transactions, with a new concentration in banks. The result is a threat of systemic risk

One indicator of instability is volatility. Volatility is the standard deviation of price changes. The volatility of assets does not provide a measure of extreme risks, which correspond to the non-linearity of the markets, the abnormal nature of the markets (Mandelbrot), nor of uncertainties (as opposed to risk) nor of systemic risk.

Losses due to derivatives: litigation and bankruptcies

In 1994 Metallgesellchaft, a twenty largest German companies, lost 1340 million using forwards on oil the same year the Orange County California lost 1,810 million with operations of reverse repos, this which forced him into bankruptcy.

Companies have based their claims on three arguments

– poor information on the risks inherent in derivative products.

– valuation methods used by financial institutions considered ex post to be too complex and in any case kept secret.

–  lack of loyalty of the seller and conflict of interest

The losses suffered by some users of derivatives were initially blamed on inexperience, with most observers and financial professionals arguing that any innovation requires a period of learning.

The losses linked to the use of so-called “second generation” derivative products have prompted certain companies, sometimes wrongly, to limit their scope of protection in order to reduce the cost of their hedging.

This is the case with  hedge funds – Long Term Capital Management in 1998 and Amaranth Advisors in 2006.

If these cases are the most publicized, we can identify over the last twenty years about thirty trading losses of over $ 100 million, and their frequency seems to be increasing since 2000 with an average of two per year.

In all cases, the leverage effect of derivative products has been used massively to increase commitments, which explains the extent of the losses. Thus, for example, the notional amount of LTCM’s positions on interest rate derivatives (futures contracts and swaps) amounted, before the quasi-bankruptcy, to more than 1 trillion dollars, while the equity of the fund were only 4 billion and its assets 125 billion.

In the case of the  loss suffered by Société Générale in January 2008, the position taken by Jérôme Kerviel reached 50 billion euros before the unwinding operations began, more than the market capitalization of the bank at that same time.

The acts of an individual can generate a colossal loss: 1.3 billion dollars for Nick Leeson and 4.9 billion euros for Jérôme Kerviel. The losses are due to the evolution of prices in three days, which will create a loss of € 6.3 billion, wiping out a gain of € 1.4 billion

In March 2008 Bear Stearns was a counterparty to $ 13 trillion in derivatives. The takeover of Bear Stearns by JPMorgan, with a $ 29 billion Federal Reserve non-recourse loan, has been described as “Fed’s Rescue of Bear Halted Derivatives Chernobyl”.

Dissemination and concentration of risks

Dissemination of derivative products and loss of traceability

Derivatives are first disseminated in the derivative markets. This dissemination makes it impossible to  trace complex financial flows. The contracts are OTC transactions and not on organized markets. In terms of notional amount, in 2007, nearly 85% of derivative products were traded over-the-counter. This proportion has been practically constant for 10 years.

In derivative markets, the risks that had been disseminated are then concentrated in conditions likely to cause chain failures. At the end of 2006, in the United States, the five largest institutions were committed on more than 98% of the notional amounts (79.9 out of 81.3 billion dollars). This can lead to a strengthening of contagion phenomena and a dangerous concentration of risks, as was demonstrated in the crisis with Lehman Brothers, AIG, etc.

This high percentage conceals, moreover, significant disparities: currency derivatives are almost exclusively traded on the OTC market, while the majority of contracts on equities or stock indices are traded on organized markets.

Regulated markets make it possible to centralize orders and limit the risk of default. Conversely in over-the-counter markets, there is (generally) no clearing house to intervene between buyers and sellers and therefore bear the risk of default, but contracts can be defined ” tailored “.

The divide between the OTC market and the regulated market is not made according to the degree of standardization of the contracts. The most typical case is that of currency derivatives. Although these contracts have been around for several decades and are quite standard, they are practically the preserve of the OTC markets.

A migration from derivatives to organized markets, at least for the most standard products, would however reduce risks and improve liquidity, especially in times of stress, when it is needed most but where the time is for mistrust.

The actors who have taken the risks do so without being able to judge them for themselves. By telling investors they are covered, banks encourage them to take more risk

In addition, the ability of investors to effectively bear the risks, what is known as counterparty risk, is not controlled.

The risks of derivatives and controls

The risks resulting from the use of derivative products cannot be eliminated by internal control and supervision. The complexity of the products, the speed and the frequency of the transactions carried out by the traders are not able to prevent losses, while colossal losses can be generated in a few days, if not in a few hours.

It is fallacious to claim a scientific assesment of the value of derivative products . It is also fallacious to claim that arbitrage transactions are not speculative. The speculative aspect is structurally present. There is no real difference between a synthetic hedging transaction (which would come under arbitrage) and a fictitious hedging transaction (which would come under fraud because it is speculative). Transactions on volatility indices cannot be hedged.

Controllers do not have the technical competence or the clout to deal with the people they are responsible for controlling.

In view of these dangers, the question arises as to whether derivatives should not be prohibited outside of hedging transactions. It should be noted that the authorities have taken measures to temporarily ban short sales. At the very least, it should be imposed that derivatives can only be used on regulated markets. In addition, banks should be prohibited from lending for these derivative transactions, and from doing so for their own account. In addition, the organization of trading rooms (in particular the hierarchy between controllers and controlled) and the mode of remuneration of operators should be reviewed.