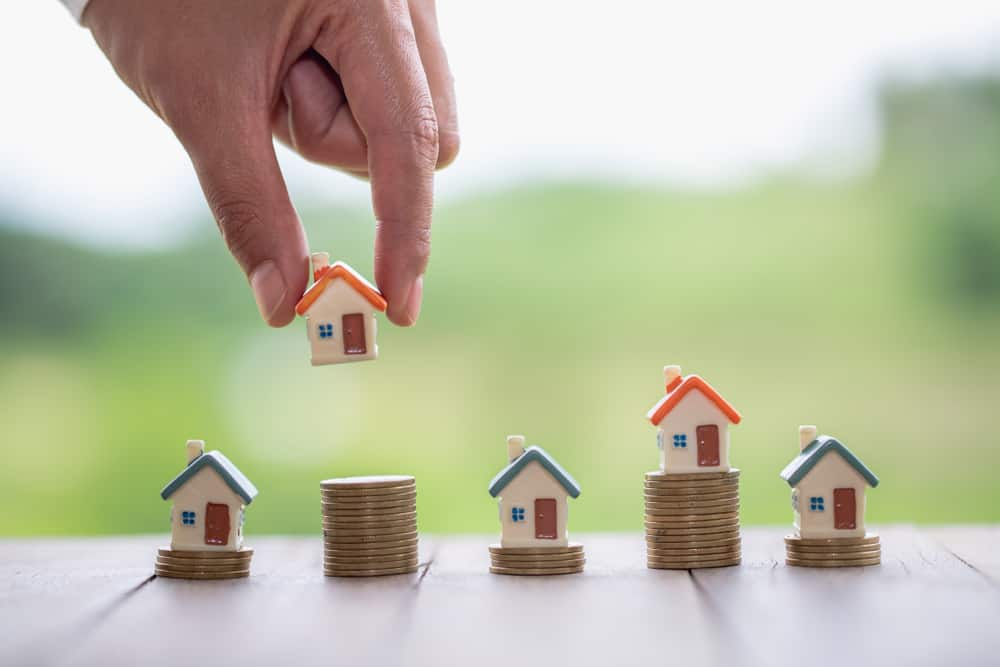 The Section 712 provides for aileurs that ” The property is also acquired by accession or incorporation, and by prescription “

The Article 713 states that ” The assets that have no master belong to the state .”

Within the framework of financial capitalism , property evolves towards a notion of financial property , which is the form of collateral demanded by providers of capital, whether it is forms of financing such as leasing , or property ownership. capital

Infringement of the right to property and assault

the property not being extinguished by non-use, the action for reclamation is not susceptible to extinctive prescription Cass. civ. June 1, 2, 1993

Ownership and freedom of enterprise

Considering that article 2 of the Declaration of the rights of man and of the citizen of 1789 proclaims: The goal of any political association is the conservation of the natural and imprescriptible rights of man. These rights are liberty, property, security and resistance to oppression; that article 17 of the same Declaration also proclaims: Property being an inviolable and sacred right, no one can be deprived of it except when the public necessity, legally established, obviously requires it and under the condition of fair and prior compensation;

14. Considering that the French people, by the referendum of May 5, 1946, rejected a draft Constitution which preceded the provisions relating to the institutions of the Republic by a new Declaration of Human Rights comprising in particular the statement of principles differing from those proclaimed in 1789 by the aforementioned articles 2 and 17.

15. Whereas, on the contrary, by the referendums of October 13, 1946 and September 28, 1958, the French people approved texts conferring constitutional value on the principles and rights proclaimed in 1789; that in fact, the preamble to the Constitution of 1946 solemnly reaffirms the rights and freedoms of man and of the citizen enshrined in the Declaration of the Rights of 1789 and only tends to supplement them by the formulation of political and economic principles and social particularly necessary in our time; that, under the terms of the preamble to the 1958 Constitution, the French people solemnly proclaim their attachment to human rights and the principles of national sovereignty as defined by the declaration of 1789,

16. Considering that, although after 1789 and up to the present day, the purposes and conditions for exercising the right to property have undergone an evolution characterized both by a notable extension of its field of application to individual areas new and by limitations demanded by the general interest, the very principles set out in the Declaration of the Rights of Man have full constitutional value both as regards the fundamental character of the right to property, the preservation of which constitutes one of the aims. of political society and which is placed at the same level as freedom, security and resistance to oppression, as regards the guarantees given to the holders of this right and the prerogatives of public power; that freedom which, DC. January 16, 1982 Nationalization law

Article 552 of the Civil Code provides that ” ownership of the land takes ownership above and below “.

In addition, article 553 of the Civil Code enacts a presumption according to which the owner of the land is presumed to be the owner of all that is incorporated into the soil, ” constructions, plantations and works “.

Finally, article 555 of the Civil Code provides that the owner of the land becomes the owner of constructions made by a third party on his land, by way of accession.

The presumption of ownership below for the benefit of the owner of the land can only be challenged by evidence to the contrary resulting from a title or prescription (Cass., Civ III, May 26, 1992, Bull. Civ. III, No. 172).