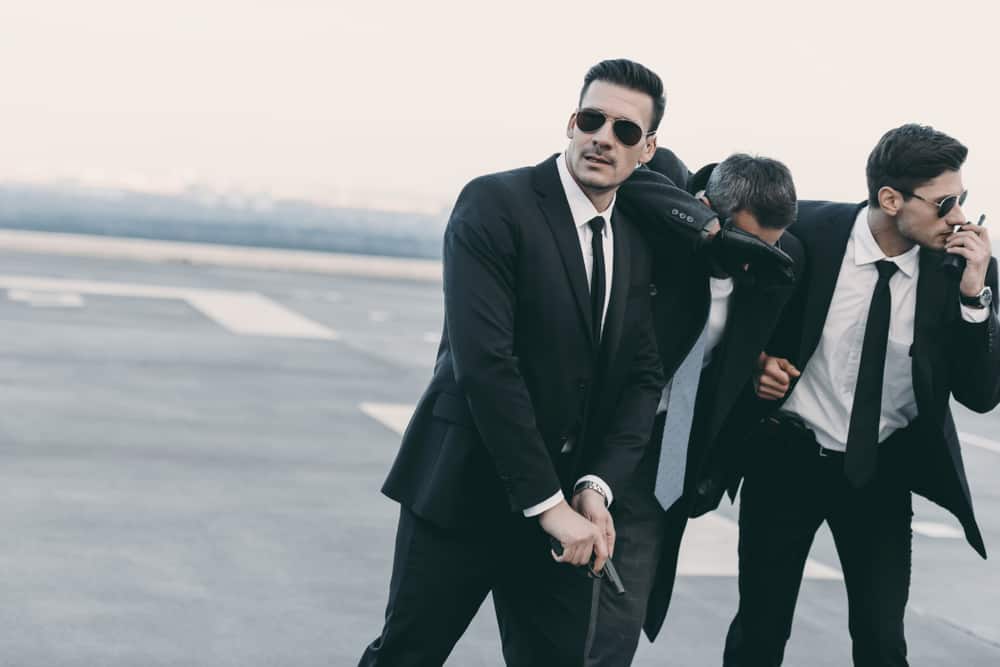 Judges have long recognized this person, independently of the right to financial exploitation of his image, a right which they now attach to Article 9 of the Civil Code, although it can rather be considered as a right of the person as an element of the private life and that it is not limited to the cases of violation of this private life (in this direction: Civ. 1st, July 16, 1998, Bull. n ° 259).

It is possible for any individual to sanction the reproduction of his image if he has not consented to it.

The first chamber of the Court of Cassation tried to maintain a balance between the rights involved. To do this, it relied on the idea that the unauthorized reproduction of the image of a person involved in a current event justifying that it be communicated to the public is lawful as long as it respects the dignity of the human person, assessed with regard to the nature of the event (cf. J.-P. Ancel, “The protection of the person in the recent jurisprudence of the Court of Cassation”, in : Report of the court of cassation 2000, p. 64). In this sense: Civ. 1st, February 20, 2001, Bull. No. 42; case where the reproduction did not fulfill this condition: Civ. 1st, December 20, 2000, Bull. n ° 341.

In the penal field, the Court of Cassation approved a judgment which held that the wording of article 38, paragraph 3, of the law of 1881, which prohibited the publication of photographs reproducing the circumstances of a crime or a misdemeanor, was evasive and ambiguous, which, rendering its interpretation uncertain by the judge and thus offering no real guarantees as to the foreseeability of the prosecution, led to the incompatibility of the text with Articles 6, 7 and 10 of the European Convention for the Protection of Human Rights and Fundamental Freedoms (Crim, February 20, 2001, decision n ° C0100810). In this case, the Court showed its willingness to ensure the predictability of prosecutions and ruled in favor of freedom of expression. – Note that the