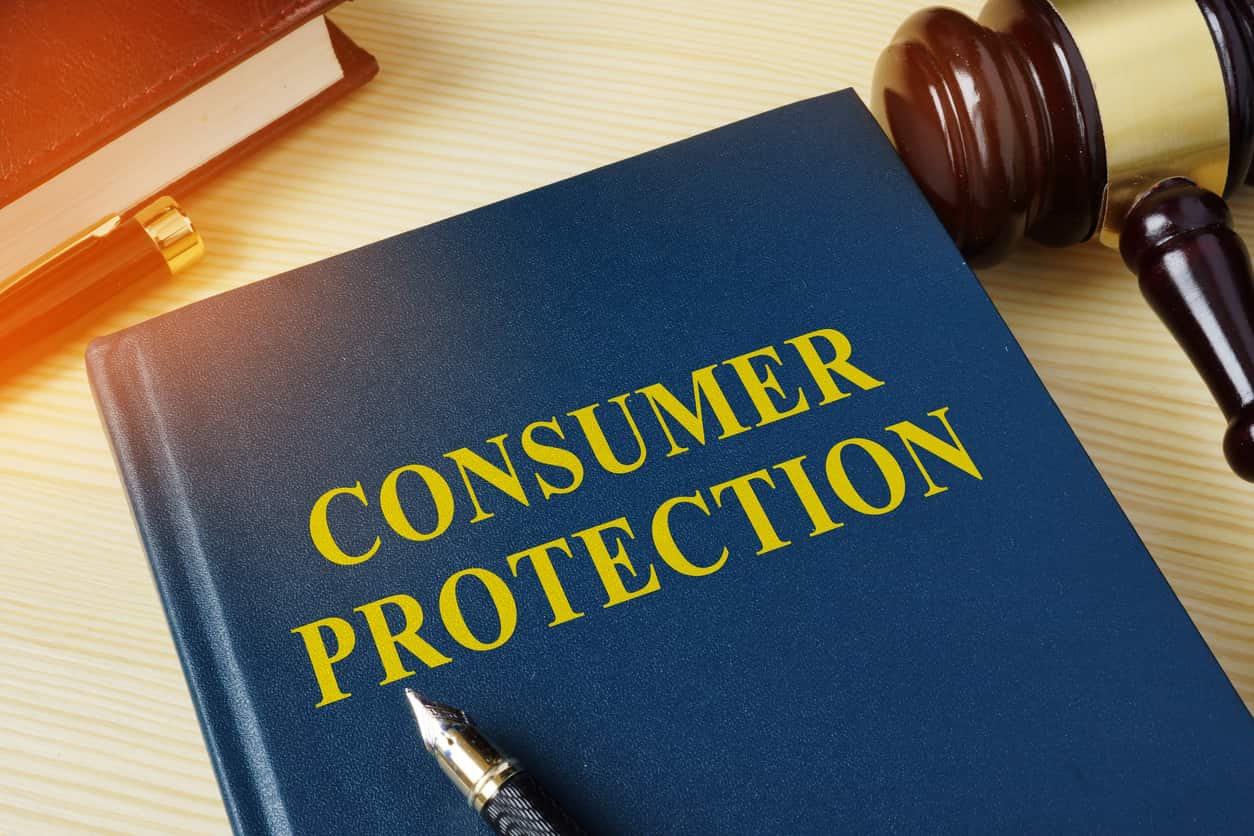 The development of consumer protection

Consumer protection in contracts was first ensured by the case law rules developed in terms of membership contracts. If the contract of adhesion is not only a contract concluded with an individual, the number of situations in the economic life where an individual can negotiate the contract is totally derisory. With interventionism, legislation and regulations developed, the objective of which was to protect the weak party in contracts.

The notion of consumer protection first appeared in the United States under the impetus, in particular, of the consumer movement led by Ralph Nader. It must be emphasized that the protection of loyalty in contracts, such as the rules of good faith which in the United States reflected the influence of the notion of a contract of adhesion, resulted in rules concerning these requirements which governed all contracts. commercial. This is particularly the case with the regime of so-called “odious” clauses (” unconscionable clauses “).

Problems relating in particular to the defects of automobiles were at the origin of the American consumerist movement. The consumerist movement is based on a notion that is vague, because it is potentially universal. It spread to France and materialized by the laws of January 10, 1978 and July 13, 1979. The bill provided for judicial control of contracts, but in the French interventionist tradition, the law finally adopted administrative control. This immediately proved to be legally questionable and in fact totally ineffective. The application of consumer law in contractual matters has thus returned to the courts.

The consumer protection provisions thus create a special regime for consumer contracts which in fact form the bulk of contractual relations.

Voluntary submission is possible by conventional extension of the application of the law to credit operations which are normally excluded (Civ. 1, December 9, 1997).

Voluntary submission to the consumer protection law must be expressed by an unequivocal manifestation of will which is sovereignly appreciated by the trial judges (Civ. 1, June 6, 2000, appeal n ° S 98-14.552), Cass. civ. 1 October 2, 2002 ). It entails the application of all the provisions of the law, with their imperative character.

” in good time before the conclusion of the contract, the consumer must be provided with the following information: … identity of the supplier and, in the case of contracts requiring advance payment, his address ”

The obligation of information has its first source in article 1602 of the Civil Code which prescribes that “the seller is required to clearly explain what he undertakes”. It is supplemented by the provisions of article 1162 which provides for the interpretation against the one who stipulates.

any professional seller of goods or service providers must, before the conclusion of the contract, enable the consumer to know the essential characteristics of the good or service

This obligation results from Article 4 of the Directive concerning information on the essential characteristics of the good or service.

Freedom of establishment and location of service providers

This question will have to be regulated by harmonized provisions between the Member States of the Union. In fact, information technologies and telecommunications networks make it very easy to set up or move an electronic commerce business, or the elements of its operation that allow it to be “located”, in a country whose the regulations are less restrictive.

The European Commission notes that this not only prejudices consumer protection, but that it is likely to lead to a distortion of competition.

The potential criteria of location and establishments in themselves pose definitional problems: should we retain a formal criterion or a technological criterion, knowing that an e-commerce enterprise may correspond to a fragmented organization (see above). . Article 2 -c) of the proposal for a directive on certain legal aspects of electronic commerce (OJEC n ° C 30/4 of 5.2.1999), rather takes up the formal criterion of the permanent establishment.

The evolution of practices must be done without penalizing those who   do not have a technological culture. There is a   technical illiteracy which is a question of   knowledge, financial means and access to technology, and which can also result from subjective considerations. The development of English as a   sabir, and of   automatic translators, should not   conceal comprehension problems. Fair trade requires that there be no “excluded from technology” and the indisputable advantages that it presents.

With regard to those, professionals or consumers, who have a technological culture, it is necessary to underline the risks of behavior of the technological tool.   It is first of all the impulsiveness that allows, if not encourages, the ease of communication and therefore the inconsiderate and disproportionate aspect of the orders that can be made   and   the costs that can be incurred.

It is also about the disempowering aspect of technological means. Depersonalization and dematerialization, by removing physical contact and personal relationship, remove moralizing factors. The criminogenic factors of the technical challenge in the absence of physical risk and the feeling of impunity within the framework of this depersonalization are also well known.

7) The effects on consumer credit of the laws of January 23 and July 29, 1998 on over-indebtedness

The law of July 29, 1998 essentially provided the enforcement judge with jurisdiction over over-indebtedness with a new means of action. In cases where the insolvency of the over-indebted debtor persists despite previous measures to deal with his situation, the judge now has the possibility of deciding on the total or partial cancellation of the debts. This is undoubtedly an evolution in the law, since until then the judge could not reduce the principal amount of the debts other than that of the lender who had financed the acquisition of the principal dwelling and on the condition that this one was sold. As the text of Article L. 331-7-1, paragraph 2, of the Consumer Code is relatively recent, the First Chamber did not

The laws of January 23 and July 29, 1998, by article L. 331-5, paragraph 2, of the Consumer Code, gave the enforcement judge the possibility of temporarily suspending, for one year at most, enforcement procedures, if the debtor’s situation so requires. These new measures increase consumer protection, mainly in the area of ​​mortgage loans.

8) The right of action of consumer associations

As a preliminary point, it should be remembered that, in order to act, these associations must obtain approval (Articles L. 412-1 and R. 411-1 et seq. Of the Consumer Code). These associations having the explicit purpose of defending the interests of consumers can take civil action before the criminal courts and above all request the cessation of unlawful acts as well as compensation for the damage suffered by one or more consumers (Civ. 3, March 10, 1999, Bull. N ° 61).

They can also request the removal of unfair terms contained in agreements usually offered by professionals to consumers. In the version prior to the Law of 1 st February 1995, it was necessary that these terms are imposed by the professional and give it an undue advantage (Civ. 1, 4 May 1999 Bull. No. 147). The new law qualifies as abusive the clauses which have the object or the effect of creating, to the detriment of the non-professional or the consumer, a significant imbalance between the rights and obligations of the parties to the contract.

The consumer association is also entitled to ask the civil courts for compensation for any direct or indirect damage to the collective interest of consumers (Civ. 1, October 5, 1999, Bull. N ° 260).

The Directive of May 19, 1998 relating to injunctions for the protection of consumer interests provided for the right to act for approved associations of European Union countries in one of the other member states, in order to protect consumers. collective consumer interests.