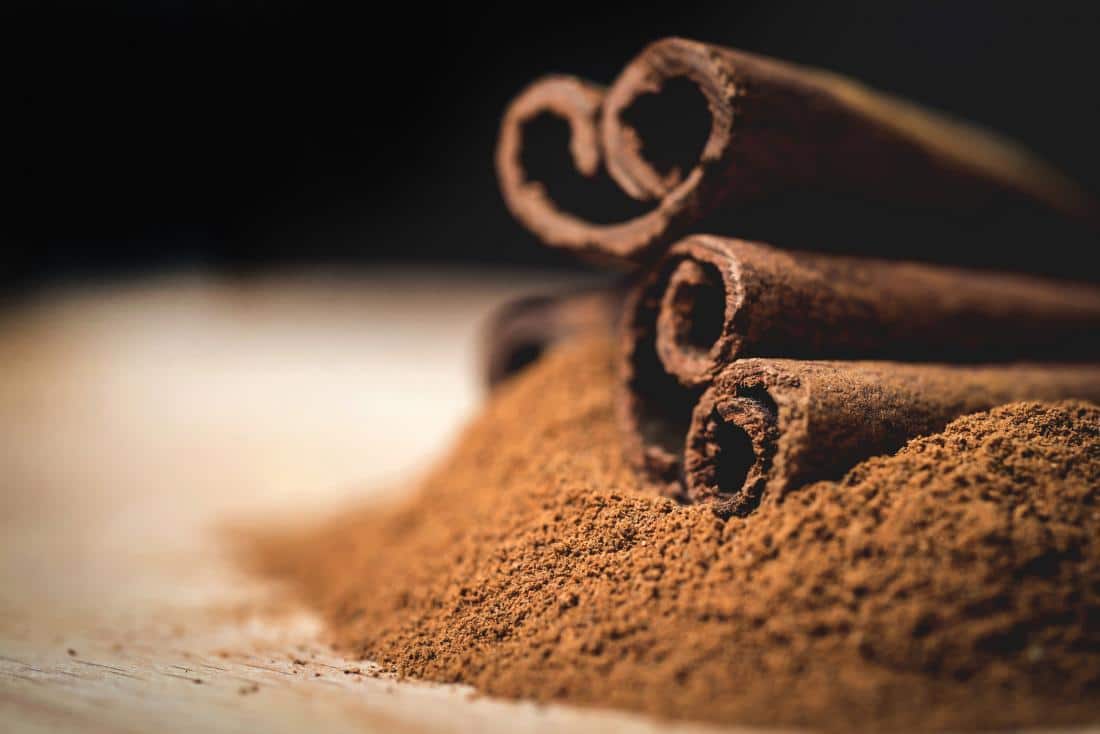 REMEDIES FOR EXCESS OF POWER

The appeal for excess of power is an appeal directed against an administrative act which the applicant requests annulment. It is open even without text.

The recourse for excess of power was forged by the Council of State.

The legislative basis was found in the law of 7-14 October 1790 according to which “complaints of incompetence with regard to administrative orders will be brought to the
King, head of the general administration.

The recourse for excess of power is a one-off trial. The applicant is acting on behalf of legality with a view to his reestablishment.

Although the applicant must prove an interest in taking action to challenge the act, it is not an actio popularis , a popular action. It is necessary to justify a personal interest to act. But this interest is liberally appreciated . Strictly speaking, there is no party in “the dispute raised by the recourse in excess of power” (CE Assembly April 21, 1944, soc Dockès frères, p. 120, S 1945.3.9; CE April 19, 1950, DeVillèle, p. 214) . Consequently, he cannot have counterclaims by the defending party.

In support of the appeal one can, in principle, only invoke a plea based on the violation of objective law (Constitution, law, regulation, jurisprudential or conventional standards. One cannot, in principle)

The role of the judge is not to assess the subjective rights of the applicant, the plea cannot be based on the violation of contractual stipulations.

The role of the judge is to judge the administrative act criticized by this applicant. Its mission is either to confirm the act or to annul it which will have an absolute effect with regard to all.

The recourse for excess of power is a recourse of public utility, the object of which is the safeguard of legality.

The procedure is intended to be widely open, the use of a lawyer is not compulsory. There has to be a standing interest that is broadly defined.

The “deferment”, which is the recourse by which the prefect, within the framework of his control of the legality of the administrative acts of the territorial collectivities, asks the judge to annul one of these acts, constitutes a particular form of recourse for excess of powers.

The recourse for excess of power itself tends to annul the decision submitted to the censure of the judge.

The appeal for an assessment of legality can only be introduced following a decision of a judicial court referring to the administrative court the examination of the preliminary question of legality of an administrative decision to which the solution is subject. of a dispute during this jurisdiction. in the absence of such a referral, the application is inadmissible  (CE 19 February 1971, Mouterde, rec. p. 149; CE 14 March 2001, Chaumet)

The appeal for the non-existence of a decision tends to have the administrative judge declare the null and void of the decision (For example: appointment by order of an official, decision without signature …). This appeal is not subject to any time limit. Moreover, such a decision does not create rights for the benefit of those concerned.

The deadline for the appeal for excess of power is two months from the notification or publication of the decision. Within this period, a gracious or hierarchical appeal may be exercised, which opens a new period.

As regards access to administrative documents, special deadlines are foreseen.

The silence kept by the administration for more than 2 months gives rise to an implicit decision of rejection. From this date a new period of two months opens to seize the court. A new gracious or hierarchical appeal can no longer interrupt the time limit.

An express decision notified during this two-month period opens a new period  (EC March 1, 1996, Section, Habib, rec. 65, concl. Mr. Jean-Claude Bonichot) . If this notification occurs more than two months after that of the implied decision of rejection, there is foreclosure and the decision is only confirmatory. No contentious appeal is therefore admissible even if it is founded in law.

The time limits only run, for express decisions, if they have been mentioned in the notification of the decision as well as the means of appeal. In the event of a compulsory administrative appeal, the decision must indicate this appeal and its mandatory nature, failing which, the time limit has still not been triggered.

Failure to comply with this formality prevents the triggering of the time limit for the contentious appeal and the interested party can lodge several successive appeals. On the other hand, as soon as only one decision mentions the time limit and means of appeal, this time limit is triggered even though the other decisions do not mention them (see on this subject CE 13 March 1998, section, Mme Mauline, Rec. 80, and CE March 13, 1998, section, Assistance publique Hôpitaux de Paris, Rec. 81) .

The request and the documents must be drawn up in an equal number of the other parts plus two: minimum three copies. The parts must be numbered and described on a slip. It must be signed.

The request may be sent by telegraph, telex or facsimile. The applicant must regularize it by sending a signed copy and the fiscal stamp if this has not been done. He can also come to the registry to sign a copy.

The request must contain the statement of facts, the means, the conclusions and the names and residences of the parties.

The means to be indicated in the request are the argument in fact and in law justifying the annulment of the contested act. As regards the facts, the applicant will have to demonstrate that the decision was taken on the basis of inaccurate, distorted or even non-existent facts.

The legal means are argumentation based on legislative and regulatory texts, case law and, possibly, doctrine. The argument must conclude on the annulment of the decision.

The means are divided into two main categories, legal causes.

The means of internal legality are the means drawn from the content of the act which disregards a higher standard. It could be error, fact or law. Depending on the jurisprudential standards of control by the judge of administrative acts, the error can be a misinterpretation of the law, a manifest error of assessment, the misuse of power, the inadequacy of the decision in relation to the facts. If the act was taken in application of an illegal act, the request must raise the illegality of the latter.

These are the means based on the irregularity in the enactment of the act. These means can be the incompetence of the author, a procedural defect, a defect of form or the absence of motivation.

The case law defines the means of internal or external legality are determined in case law according to the importance attached to the censorship of certain behaviors. In the absence of having been raised by the parties, the judge is required to raise them. For the parties they can be raised at any time during the procedure (1st instance, appeal, cassation) even after the expiry of the time limit for the contentious appeal. If the applicant has only raised internal legal grounds, he may raise an external legal complaint if it is of public order (incompetence of the author of the decision).